Where to eat Mexican food in North Wilkesboro: The Best Restaurants and Bars

The food taste good, but It's hard to believe a Mexican restaurant will charge you extra for chips when you buy an entree! This can really run up,your bill unless you jst want a burrito on a plate. The chicken is good,but portions are small. I like lots of veggies and they are skimpy with those as well. 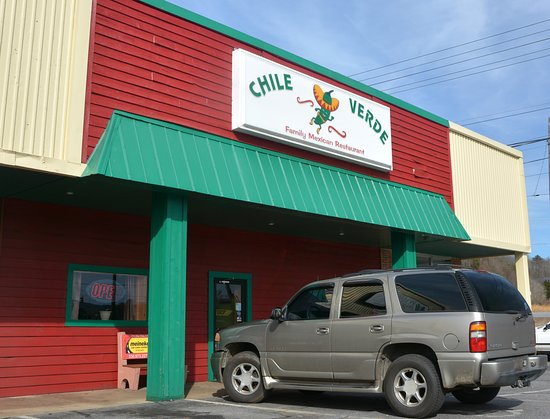 We liked our chili poblanos, cooked to order and served hot. We would have like a hotter salsa and one with some fresh ingredients like cilantro and chopped onions. 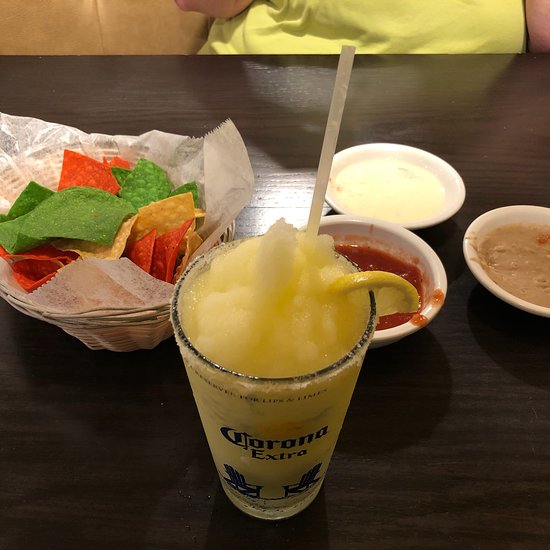 Service is terrible! This isnât just one timeâits every time. Management canât handle busy timesânot enough wait staff. The last time this happened, when the girl who checked us out asked how everything was, we told her about the poor service. She just shrugged! This time, we sat at the barâbig mistake! We had to ask for menus. Waited and waitedâno one took drink order, no one brought chips/salsa. We got up and left. Wonât be backâthe food is ok but defiantly not worth the aggravation and unprofessionalism! 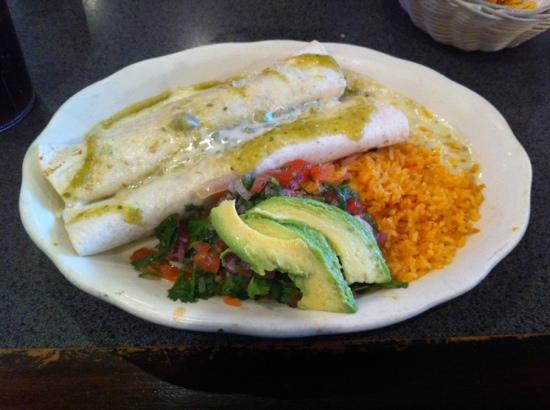 Had a taste for some Mexican food so I stopped into Monte de Rey's. Good choice.I ordered a pork dish I was not familiar with. I like to try new things. The dish came with sliced avocados and a lot of jalapeno peppers. Really tasty and a lot! I also ordered a draught Modelo Especial. The waiter asked if I wanted a large. It was Friday, so why not! Oh, my! That was the biggest beer I have ever seen. Must have been at least 24 ounces. Good and cold, though. It was only $6. My entire meal came out to $17.66 before tip. Very reasonable.The place is clean and is bigger than it looks from the outside. The manager/owner? seemed to know some of the patrons. I like that. Good food. Good beer. Good service. All for a reasonable price. what more could I ask?

Reviewed By Jenny B

We LOVE Pepe's Tacos! - We loved their food truck and were super excited when they opened their restaurant. My family always seems partial to the Chorizo American Style soft tacos, but honestly, everything we have had was great! 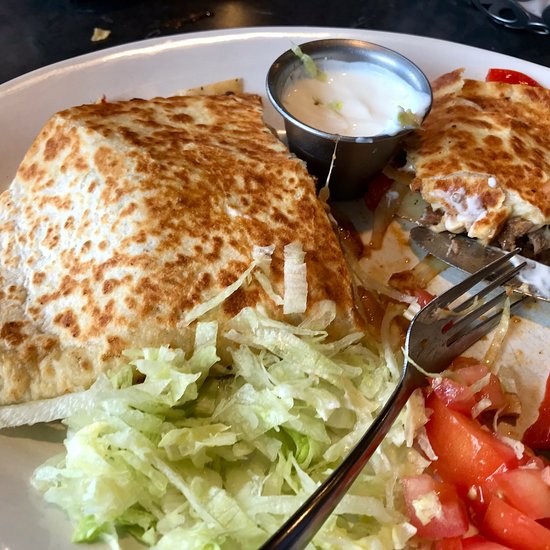 Moved from a very small location, this restaurant looks great and serves the same wonderful food it did in its smaller location. Service was good, food wonderful. The fajitas my husband had was full of lots of tender tasty beef. I had the quesadillas with al-pastor which was so very good. We will visit this restaurant again and again. We suggest this for anyone. There were a lot of happy customers there while we were ther!