Top Things to do in Wroclaw

The 10 Best Things to Do in Wroclaw, Poland

Surprisingly (except to Poles) pronounced VRAHTS-wahv, Wroclaw is Poland’s fourth-largest city and the capital of the Viovodship of Lower Silesia. Originally (in medieval times) built across several islands, the city still has many lovely bridges and beautiful architecture. Not far from the German border in the country’s southeast, Wroclaw gets lots of German tourists, who call it Breslau. The Rynek (central square), lined by colorful buildings, is one of the city’s most popular destinations.
Restaurants in Wroclaw

I love a brightly coloured collection of buildings so this square was tourist heaven for me! Most of the square was reconstructed after the war but it is not obvious. There are plenty of restaurants, tourist information centres and souvenir shops in the square... as well as a few Wroclaw dwarfs to find!

Try to find as much as possible))) these dworfs create so unique atmosphere of the city!!!! You would not miss them. They are everywhere))) (in the city center) 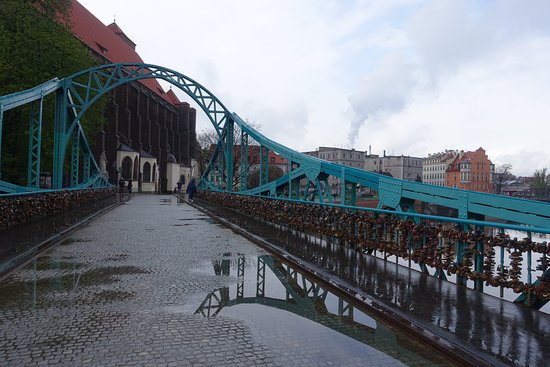 Tumski Island is interesting in its architecture, views and atmosphere. A walk there takes you back in time, as you see these antient streets and cathedrals. It's a must when you visit Wroclaw. A visit at night is especially recomended, as the lighted streets are so quiet and romantic. 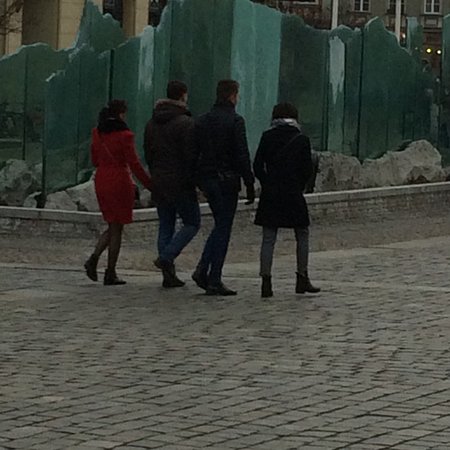 I'm afraid that I just wasn't expecting Wroclaw to be so lovely and friendly! Lots of restaurants, historic structures, architectural interest, outdoor Seating, etc. There were some street performers (which really aren't my thing anyway) that were so-so, but, unlike in Prague or Berlin, they don't intrude and try to insist on you paying attention to them. 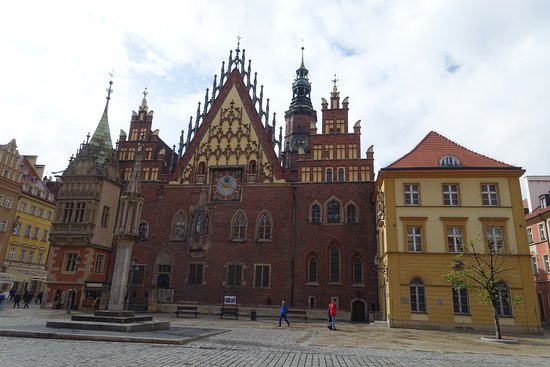 Very unique building with a lot of history. It is decorating the Market Square with its architecture and size. As of January 2018, the restaurant in the basement, which is considered the oldest restaurant in Europe, is closed. 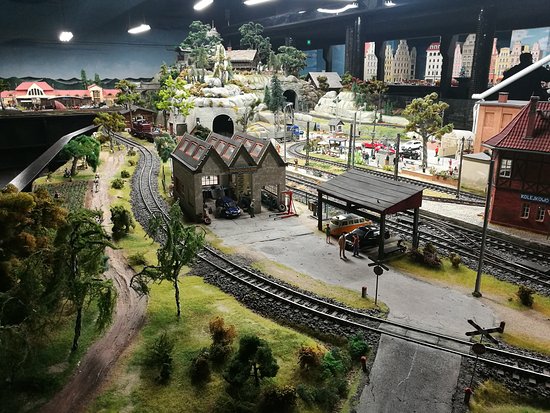 Wonderful World in Miniature The Largest Railway Model in Poland! Świebodzki Station in Wroclaw Let us take you on a journey through a miniature world. Together we shall see breathtaking views, experience the idyll of the countryside or visit lively cities. Kolejkowo means: 430 metres of railway tracks/ 15 trains, 60 railway carriages/ 162 buildings including miniatures of authentic buildings of Lower Silesia/ 1600 figures of people and animals, Bridges, tunnels, reservoirs, day and night effect Visit Kolejkowo and experience an unforgettable adventure!

What a great little museum! Even though it is more for families, my husband and I enjoyed looking at the attention to detail of the various scenes.Thank you very much for your kind words. Everyone, regardless of their age and interests, will find something interesting in Kolejkowo. Greetings from the miniature world. See you again. 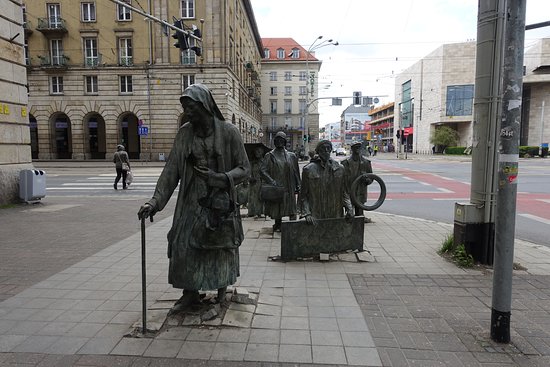 We came across The Anonymous Pedestrian sculpture quite buy chance on our way back from the Sky-tower (also worth a visit) we were fascinated looking at the people coming up from under the pavement only later realizing the people across the road going under the pavement. I looked up and found details on the visit Wroclaw webpage when I returned home. Well worth a look.

8. Cathedral of St. John the Baptist 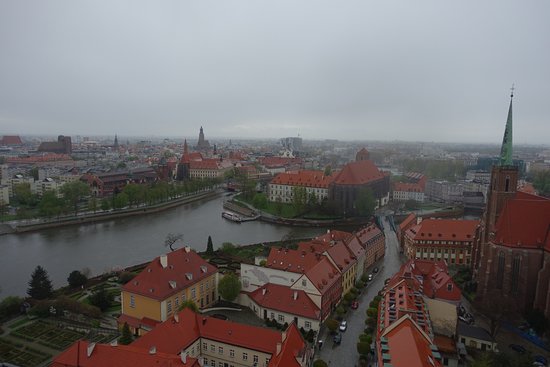 The main Cathedral on Cathedral Island and the starting point for the lighting of the gas lanterns. Check out the pictures from WWII on the front left hand side of it. They did an impressive job rebuilding it afterwards. 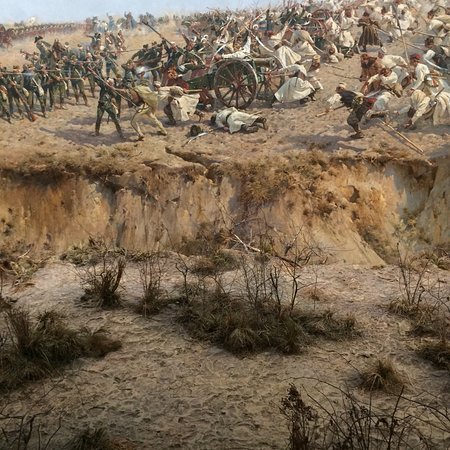 A 400ft x 50ft painting that commemorates the Battle of Raclawice in 1794.

This was great for anyone who is onto history. The actual Panorama is very impressive and the guided tour is really interesting. Probably not for the younger visitors

Absolutely fantastic zoo! It is easily reached by public transport from the city. The zoo is BIG and warrants a full day to traipse around. There’s a lot to see in the outdoor enclosures as well as a huge Afrykarium, which has several large Aquariums and pools inside a massive futuristic looking building. Well worth the entrance fee – there’s a family ticket for 2A+3C. A great day out!!!