Where to eat Mediterranean food in Mission Viejo: The Best Restaurants and Bars 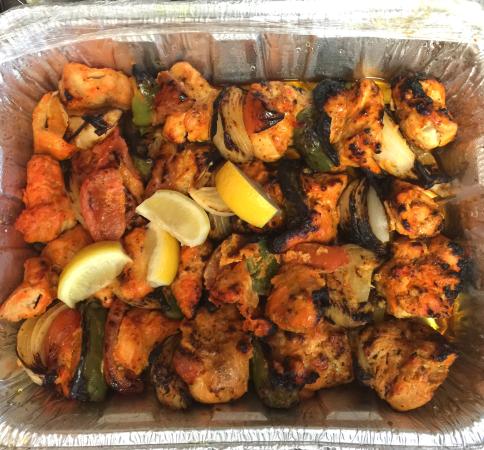 Panini Kabob Grill is a scratch kitchen concept that takes Mediterranean cuisine to the next level. A true scratch-to-table restaurant, PKG specializes in kabobs and paninis along with many other breakfast, lunch, and dinner fare at excellent prices. Food

My friends and I dined at Panini CafÃ© and thoroughly enjoyed our meals. My girlfriend and I each had the Mediterranean Greek Salad with chicken and her husband had a turkey club w/Mediterranean Green Salad. The chicken was moist and tender. We enjoyed our entrees. The service was great. Prices are reasonable. If you are in the area, I would suggest a visit to Panini CafÃ©. 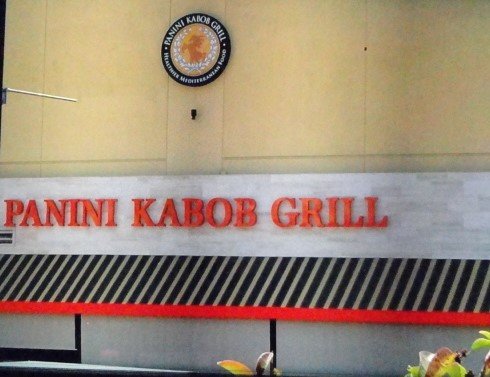 Panini Kabob Grill offers a great variety of dish selection. There's brunch options, kabobs, panini sandwiches, various types of salads and a good selection of kids meals available. The inside dining area is very clean and nicely decorated with mahogany wood panels. The outside dining area has plenty of seats available as well. The bathroom is neat and very clean. The servers are very polite and friendly. The food is very good and tasty. It is a pleasant experience to eat out here. It is also a very nice alternative to restaurants across from The Shops at Mission Viejo to avoid the lunch/dinner crowd. If you like dining before or after a movie (there's an Edwards at the top floor of the Kaleidoscope shopping center), this is a great restaurant to go to. 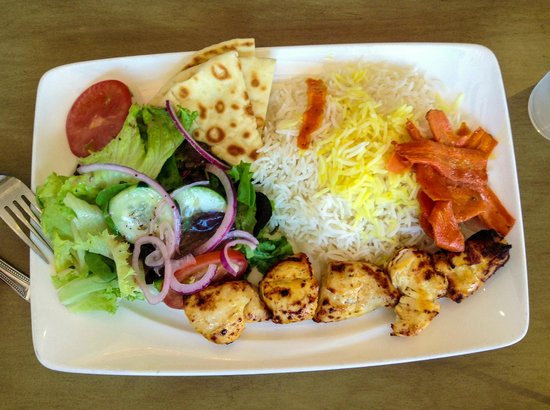 Our group got the Cornish Hen Kabob, the Ground Sirloin Kabob and the Salmon Plate. All of us were satisfied with the plates, that included rice and salads. All plates also included a few pieces of pita bread and their homemade sauce. Drinks were good, with two ice teas, and the Coke soda fountain. For three people with drinks the cost was $50. I recommend the Nut Roll, it's like a round baklava. 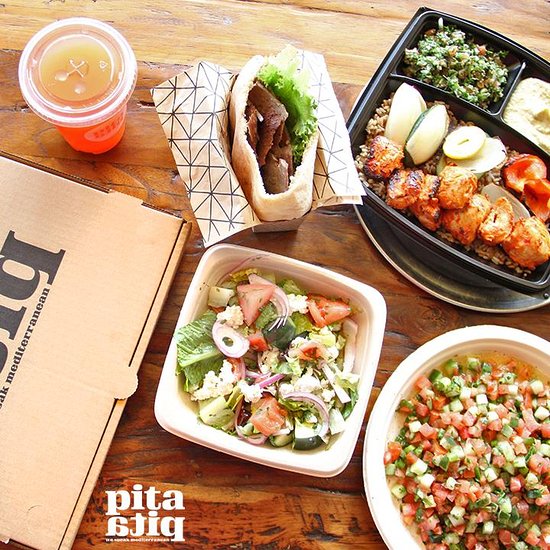 START SOMETHING FRESH. STARTING RIGHT HERE. Donât wait under a heat lamp for your time to come. Donât settle for so-so. Fire up your day. Make every moment fresh and flavorful. Weâre here to help. With real food, really made from scratch. Authentic Medite

Reviewed By Mike b

Stopped by for lunch on a Saturday. This seems to be mainly Lebanese style food, with a few twists. The falafel is in a patty instead of a ball, and is baked, not fried. Lots of choices, and everything was great. It's a Subway / Chipolte style set up; you point out your choices as you move along the line. A good variety. Not fancy so I'd highly recommend it for a quick lunch or dinner. 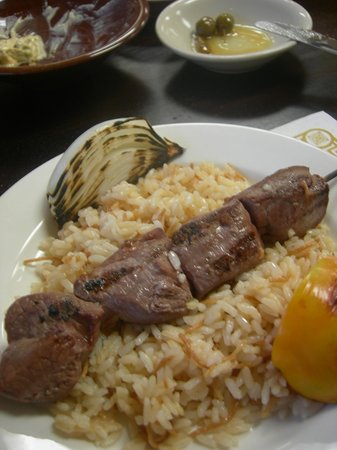 Very good Lebanese food. They make their hummus from scratch, and it was delicious. The other mezze dishes were also quite good. The Filet Kebabs were excellent. The service was very friendly and helpful. 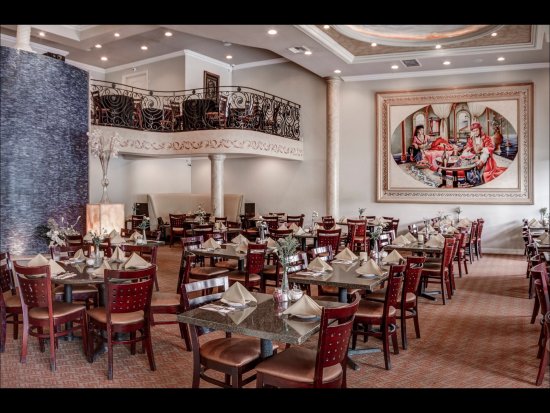 We are a family Persian restaurant in business since 1997. We do dine in,delivery and catering.we accept group parties at our location.

I have been coming to this place for a family reunion every November for the past 3 years. I usually call the owner and she remembers me and makes recommendations. The service is excellent . We had appetizers of yogurt with cucumbers plus Kask-bademjan plus their house salad. Our main entree was beef kabob and chicken kabob. They served them in large plates which we then took as much as we wanted each. I will come back here next week. 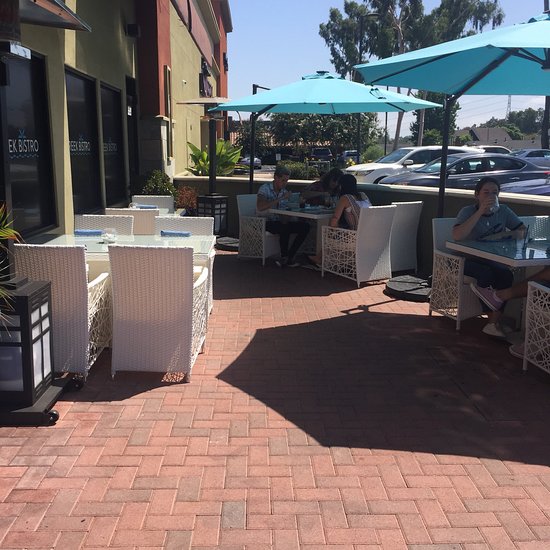 Altho the location seems good, one of the only pluses are the outdoor seating option and the the spacious seating inside. We have had many dishes and the over seasoning of these dishes just did not taste like they all went together. This is NOT a greek restaurant but a FUSION Mediterranean restaurant, DO NOT CONFUSE the 2 very different kinds. They will also tell you this is fusion not traditional dishes.... so why that isnt it big letters on the menu I havenât a clue. There are some dishes that are tasty, such as the lamb tenderloin, it is really good. Other dishes were not to my liking. The staff is friendly, the place is clean.And the overhead lights are pink.....