Find out what Latin restaurants to try in Tigard. Tigard /ˈtaɪɡərd/ is a city in Washington County, Oregon, United States. The population was 48,035 at the 2010 census. As of 2007, Tigard was the state's 12th largest city. Incorporated in 1961, the city is located south of Beaverton and north of Tualatin, and is part of the Portland metropolitan area. Interstate 5 and Oregon Route 217 are the main freeways in the city, with Oregon Route 99W and Oregon Route 210 serving as other major highways. Public transit service is provided by TriMet, via several bus routes and the WES Commuter Rail line.
Things to do in Tigard 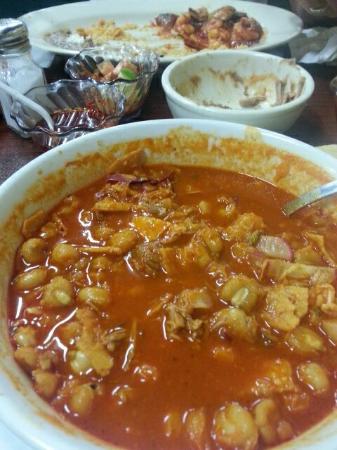 This family owned Mexican restaurant surpasses expectations in terms of service,Food, and value! My partner and I come here whenever we are within a few miles radius, the empanadas are off the chart awesome, and the grilled shrimp tacos are to die for. Well don't die for them because then you would not be able to enjoy them! Get over here!!!! 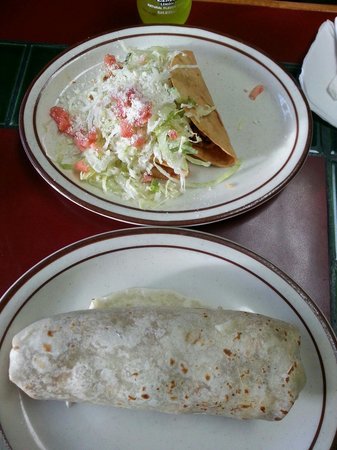 The food @Sanchez is really BAD.. Ordered cheese & onion enchiladas and the kitchen even managed to dissapoint. It was delivered to the table cold-so it was returned to the kitchen. The 2nd go around the plate was delivered with a tortilla dipped in sauce with a few sprinkles of cheese and a few chopped onions.That's it..No sauce no cheese,no onions, there was a side of shredded cabbage and 2 slices of tomatoes. I had to assemble the enchilada myself. I lived many years in the Southwest and Sanchez Taqueria serves the WORST MEXICANO food anywhere... CaCa... 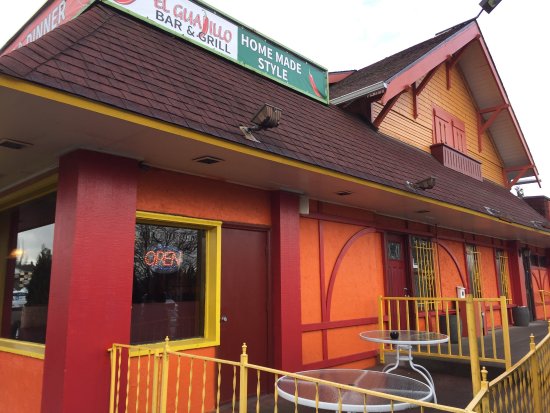 The food was great. Between the Molcajete and the chicken/bacon with avocado dish, we were really enjoying the food there. The margarita with the beer upside down is a nice touch while expensive. The location and the inside seating options were interesting. They haven't done a great job utilizing the space well and we were 5 seating at a table of 8. Hard to complain. We had room. But it seems weird that they can't get a better layout all throughout to get more people in. Maybe they don't get that packed. Anyway, we recommend this restaurant for the quality of their food. We will return. 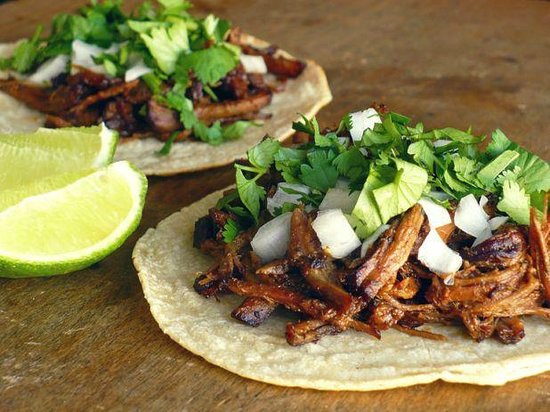 working right across the road a co-worker and I decided to grab business lunch at Si Senor, Service was attentive. The decor and ambiance were better than your average Mexican restaurant. The menu had a greater variety than most and the food ended up being fairly goodThanks for the support! We loved having you and your friends here for lunch and are thrilled you enjoyed everything. Come back for lunch any time! See you soon, Lazaro, Manager