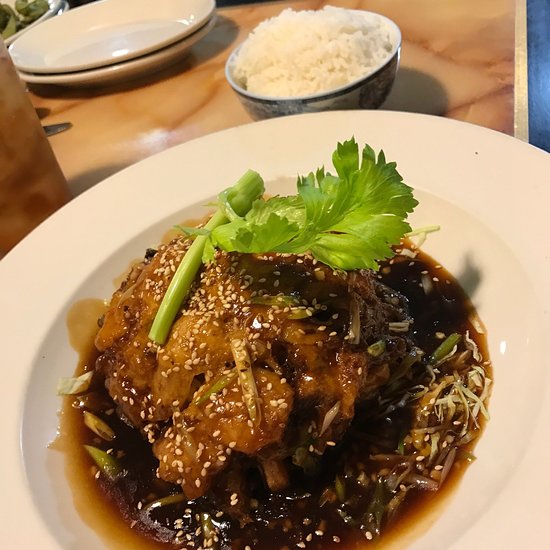 Small quant restaurant, young couple. Every meal has been excellent. My favorite is the shrimp egg foo young. Crab Rangoon is tasty too 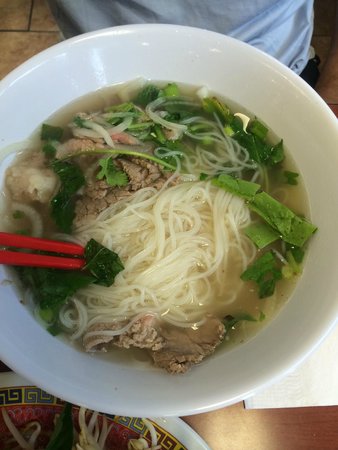 Reviewed By McKinzie B

This is my favorite Pho Binh location, and my favorite place for pho in Houston. I love their pho without meat and extra noodles. My boyfriend likes his with brisket and steak. This place is in a tiny trailer, although the other Pho Binh locations are parts of strip centers. Seating can be limited, but you get a ton of food for very little money, we typically leave with a bill of $13-$14. I am constantly craving their Vietnamese eggrolls-- the sweetened fish sauce that comes with them is the bomb!

I ate dinner here with a friend while visiting from out of town. We checked TripAdvisor for a local place to eat and saw this Vietnamese restaurant and decided to try them out. They had some of the best egg drop soup Iâve ever had anywhere!The appetizer sampler was delicious and sufficient for both of us to share. My main course was dish #150 (I donât remember the Vietnamese name of it) which had meat and seafood on a bed of fried rice noodles with sauce. It was also delicious and filling. The restaurant was pretty empty when we went on a Monday evening so we pretty much had the place to ourselves along with another family dining nearby. The customer service was good; everyone was friendly. Parking was plenteous out front. This restaurant is located right across from the Kroger grocery store on Broadway street for those who are looking for a reference point to find this place. They have an extensive menu and I recommend trying them out since they have a lot of food options to offer.

The food was amazing. The service was good. The restaurant could have been cleaner. I had the combination udon noodles, my wife had Mongolian chicken noodles. Both were delicious. We'll definitely be going back. 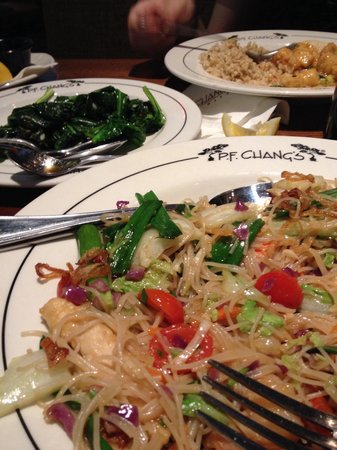 It was my dad birthday, and I reserved a week ahead on Thursday at 1:00 pm, so it is really not a busy day or time for most the restaurants. We arrived on time, and the hostess told us to wait few minutes to set a table for us, and then selected a table that was pretty small for our group. The food was great. The waiter was so friendly and nice, however, she was serving like 4 tables at the time which slow the service a little bit. Overall was a good experience. Coming back for sure not for an occasion. 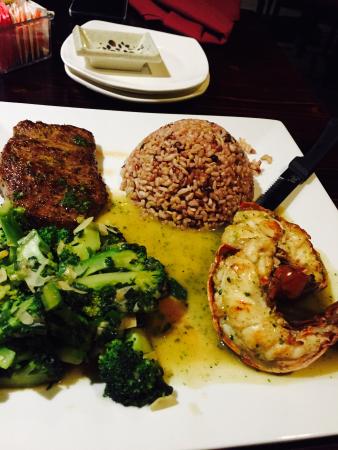 This place has become a family favorite to the degree that we routinely celebrate birthdays and special events here. The cuisine is ALWAYS ALWAYS Fresh and delicious. I have tried almost every roll, handroll and entree on the menu and have never been disappointed.Diners have to be careful when choosing Sushi dining experiences due to the fact that eating unclean or stale raw fish can be very hazardous to your health. So for me, having somewhere that prides itself on the freshness of their seafood is a MUST. Not only is their food fresh and probably the best I have ever had (bar none) they have an extensive wine and drink list and prices are very reasonable.You cannot go wrong here. Love, love, love my Masa Sushi!!

Where to eat Mexican food in Pearland: The Best Restaurants and Bars 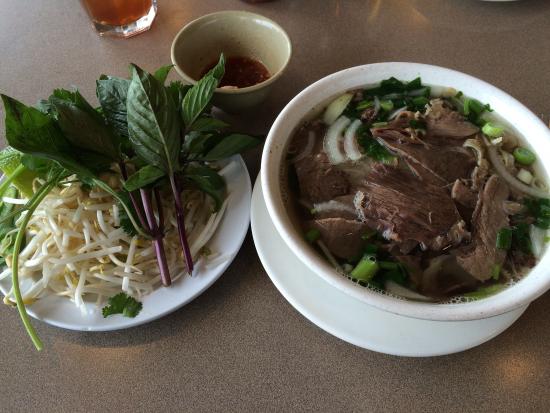 We tried this place Saturday for dinner based on trip advisor reviews. We were not disappointed. The place was a little bigger than I'd thought. All the staff were very friendly. We had egg rolls for an appetizer. They were very good. I hadn't had Vietnamese egg rolls so I was surprised when they were very crispy, but I really liked them. My wife and I had Vietnamese coffee to drink and that was great too. I had pineapple shrimp for my entree. It was quite tasty as well. One of my boys had chicken nuggets and the other lemon chicken. I don't remember what my wife had, but everyone loved their meal and we all said we wanted to come back. I definitely want to come back to try the Pho as I read it was very good but just wasn't in the mood for soup on this occasion. 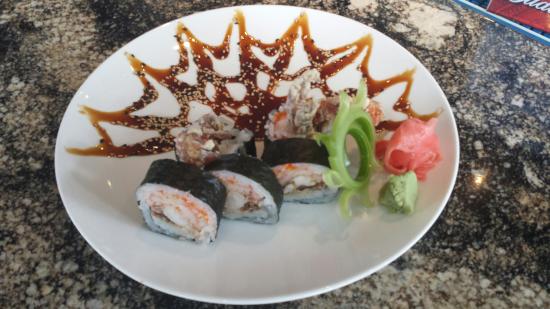 Food is excellent, service is good. One can eat japanese, chinese, mongolian food and even american wings in this place. Smoothies and Milk tea, also beer and sodas. My family and I love this place, and everyone can have different type of food, even prepare his or her food. What a treat!!!!! Also is quite affordable and the owner is very kind and attentive to his costumer needs. This food must be the closest to the real thing in Thailand. Perfect with spices, even with sticky rice and Mango for desert. Loved the fact that I could get half and half of beef and chicken with red curry. Definitely a place to revisit often!

Overall great little place in a less than desirable area. I highly recommend the chicken sa-tay as an appetizer. Very crunchy and tasty. The dumplings were a bit bland. Co-workers had the yellow curry and crispy shrimp. I went with the chicken pad Thai. All of us were very satisfied. The hot wasn't very hot although my nose was running afterward. The yellow curry was very tasty. My co-worker also said the hot wasn't very bad. Maybe next time we will be brace enough to opt for the Thai hot. Great place. Will definitely be back.