Top Things to do in Elberta 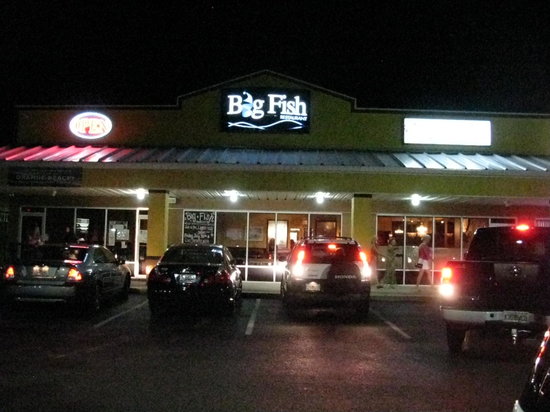 Big Fish offers a vast variety of FRESH seafood, premium cut steaks, and a very desirable sushi menu. We have a large wine and cocktail menu. Our open-kitchen concept creates a nice buzz. We have beautiful bar setting for meeting friends and clients. Our

We stopped here for lunch prior to an adventure we had scheduled - and we liked it so much we returned for dinner in the evening. Both experiences were terrific! We had sushi for lunch and for dinner my husband had the flounder topped with crab meat and I had a filet mignon. Both dishes were cooked to perfection and were nothing short of fabulous! We would not hesitate to recommend this wonderful restaurant!!

Off the beaten path on Canal Road in Orange Beach, Cosmo's Restaurant & Bar is far from ordinary. Serving fresh and eclectic food since day one, Cosmo's features a wide range of dining, enticing even the most discriminate. Using chef inspired ingredients,

We were having trouble deciding on a place that had something everybody in my family wanted. Cosmo's had a great menu with lots of options. It was a bit pricey for my family's taste...at least for lunch. The food was pretty good...not amazing...but we enjoyed it. I got the shrimp po'boy. I am not a seafood connoisseur, so I'm not accustomed to fresh seafood. It was a bit fishy tasting for me, but still good enough to eat. A seafood lover might have loved it! My husband had the burger and said it was good. The bun was sourdough, which made it unique. They brought out bread before the meal that was pretty good, but not anything super exciting. The best part of the meal was the French fries. It was almost as if they were battered in the stuff they coat fried fish in. Delicious! Apparently, on Wednesday's they give out free cookies! That was a fun surprise! Overall it was a good experience, but not anything amazing. The outside seating looked fun, but it was a bit too hot for us to sit outside. 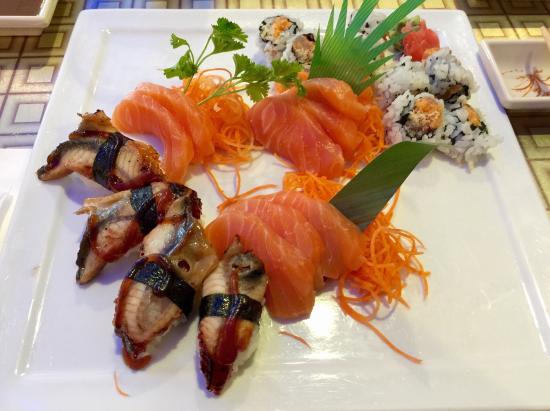 We have driven past this place for years and finally decided to stop for lunch and we are glad we did. We had the Hibachi steak and chicken. Besides watching a very entertaining and talkative chef the food was seasoned and cooked to perfection. The chicken was moist and flavorful and the steak was medium just as we requested. Our waitress was Jessica and she was excellent. She worked very hard to make sure we had a great dining experience, and we did. She was friendly and helpful with both the food and drink menu. She suggested a ginger apple martini which was outstanding. If you are a martini drinker this one deserves a try. This place is very clean however, I would agree with one of the other reviewers it could use a facelift and be brightened up a bit. If you like good Japanese food, great service and reasonable prices, Ichiban Hibachi & Sushi should be your next stop. 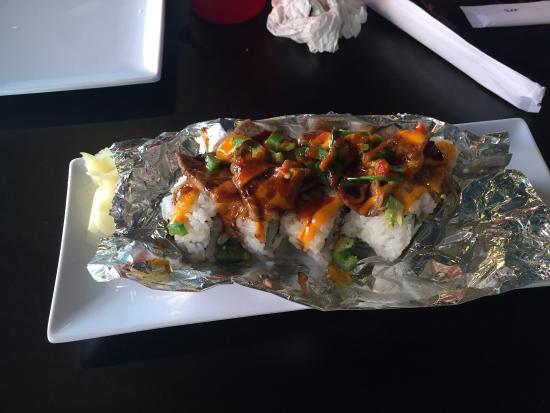 Rock-N-Roll Sushi caters to everyone! You will enjoy our sushi - both traditional and twisted. We have a full bar and our Atmosphere is Rockin while our Chefs are Rollin. We want you to come eat the BEST SUSHI around and "ROCK OUT with your CHOPSTICKS OUT

My husband wanted sushi for his birthday dinner at the beach- and we ended up here. I was surprised at the outlet mall location, but the restaurant was nice. It's themed fun- the menus are old rock albums and the rolls are named after musicians. Everything we had was great- but the Elvis roll was our fave!Thank you for the great review! 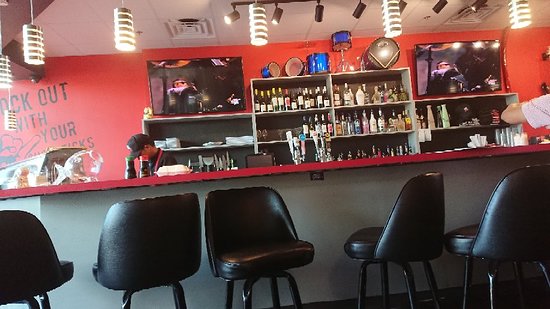 Montgomery has definitely had a need for a sushi joint that didn't feel like you had to be a grown up to enjoy. From the Rock kitsch to the diner style decor, the ambience is great. Fantastic rolls as well. I personally recommend the Johnny Cash and the Pearl Jam.