Reviews on Pub food in Marysville, California, United States. Marysville is the county seat of Yuba County, California, United States. As of the 2010 United States Census, the population was 12,072, reflecting a decrease of 196 from the 12,268 counted in the 2000 Census. It is included in the Yuba City Metropolitan Statistical Area, often referred to as the Yuba-Sutter Area after the two counties, Yuba and Sutter. The metropolitan statistical area is part of the Greater Sacramento area.
Things to do in Marysville 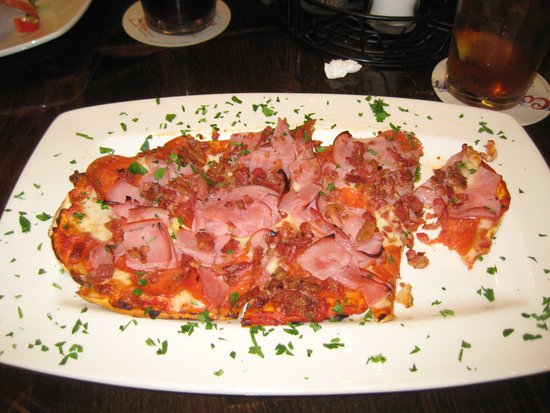 We came in for lunch at the bar and enjoyed beer, cold salads, and pizza. We got the chicken pizza this time around (not the garlic one, the other one...with artichokes...YUM!). I can now say, if you are a pizza foodie, their chicken pizza is WAAAAYYY better than any of their traditional meat pizzas. 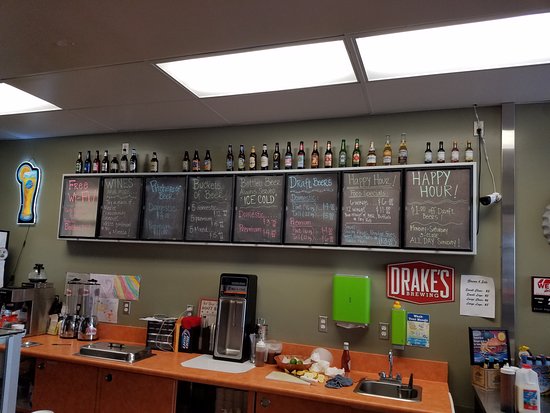 Heard about this place from friends. Very glad I tried it. Music was playing a little loud. Nothing compared to the noise level of people talking in a large restaurant. Food we tried was great. I would definitely recommend this place to anyone who will listen. 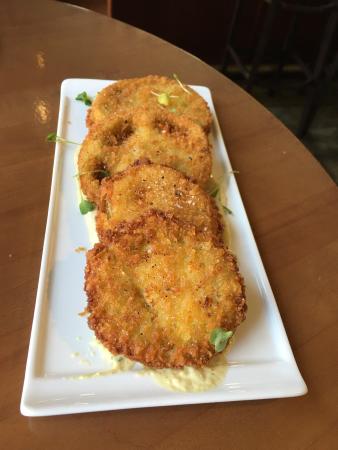 We went to Justin's for lunch on the recommendation of a friend. Inside, the place was cute, but the seating was a bit odd with the booths running down the middle. While nothing specific stood out, I felt as though it could've been cleaner overall. Our waitress was friendly, but definitely not speedy, and we had to remind her of our drink orders twice. We loved the bleu cheese french fry appetizer special that we tried. My husband had the smoked brisket and I had the pulled pork, because both smelled delicious as we walked in. Unfortunately, it wasn't as good as we expected. Again, there was nothing outright wrong with it, it just didn't stand out. The other thing that bothered us is that food was constantly being carted back and forth through the dining area to what seemed to be their storage area, and every time a door was opened, three more flies would come in. I wish they had a better set-up. Overall, Justin's Kitchen just wasn't a good fit for us and we were disappointed to have spent our money on a lunch that really didn't impress us.. 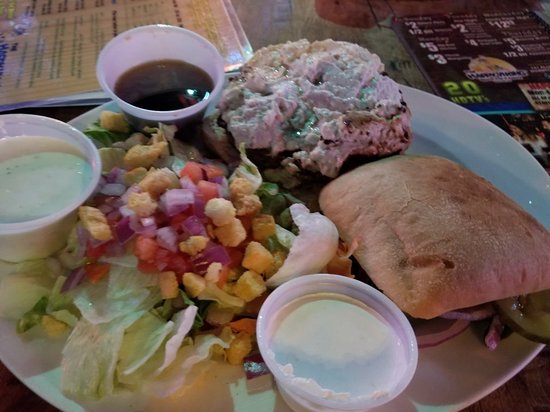 A sports pub and eatery where you can come and watch your favorite sports event, have a meal or just hang out with friends. If you have never tried The Happy Viking or if its been a while since you have stopped in.. come by. We'd love to see you!

Reviewed By Jim A

The Happy Viking is a nice sports bar in the "old town" section of Marysville/Yuba City. the restaurant is on a nice tree-lined and redeveloped older neighborhood, surrounded by many shops for stretching on your road trip to or from the Sierra Nevada. If you are a sports fan, there are plenty of flat screens, so you hare never craning your head. Also plenty of great bears on tap. I had a spice cheese sandwich, which was loaded with freshly cut onions, tomatoes and lettuce. The food was very good, the service friendly, and the location perfect to break up a long drive and find that there's usually plenty to be seen out on the road!

The 10 Best Things to Do in Marysville, United States

We went in for dinner mid-week and found a good neighborhood restaurant and bar. The owner stopped by and talked with us. We asked what was her favorite dish and she said the artichoke dip. We turned her down but she insisted on giving us a sample. Both of us found it very tasty. I stopped just short of licking the bowl clean. Their buffalo wings were flavorful and not blazing hot. The guacamole, bacon hamburger was a good choice, as well. It was busy without being frantic. The servers were hustling to keep everyone served. The cook came out to our table and we found out that he had attended a cooking school, but felt he really learned how to cook while working in restaurants. We thought the time spent there was worth it.

Most Popular Restaurants in Marysville

Where do I start? Service: Charlotte introduced herself and made sure we were good on everything. Attentive and friendly - an awesome bartender!Food: Appetizer- fried green beans. I usually prefer a beer batter, but these green beans were good with a spicy kick. Pleasantly surprised!Lunch- Oh wow. I wanted a steak and I was not disappointed. I ordered the Wrangler. When it came out and I thought it looked way over seasoned. WRONG! The steak was tender, cooked to perfection, and I danced in my chair. Perfect through and through. Garlic bread and veggies were good too. Patrons, service, atmosphere = 100%!

This place is very nice and the ambiance is cool. Their pizzas are delicious and the service is super fast. But the most glorious thing there is the variety of beers.