Where to eat Soups food in Levittown: The Best Restaurants and Bars

Discover Restaurants offering the best Soups food in Levittown, Pennsylvania, United States. Levittown is a census-designated place (CDP) and planned community in Bucks County, Pennsylvania, United States, within the Philadelphia metropolitan area. The population was 52,983 at the 2010 census. It is 40 feet (12 m) above sea level. Though not a municipality, it is sometimes recognized as the largest suburb of Philadelphia in Pennsylvania (while Upper Darby Township, Lower Merion Township, Bensalem Township, Abington Township and Bristol Township are municipalities larger in size in the three surrounding Pennsylvania counties). Starting with land purchased in 1951, it was planned and built by Levitt & Sons. The brothers Bill Levitt and architect Alfred Levitt designed its six typical houses.
Things to do in Levittown 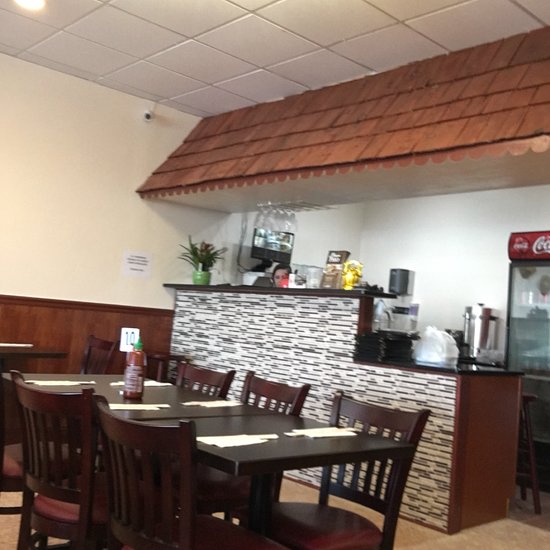 We have eaten here twice. Both times I noticed a very strong smell of cleaning products when I walked in. It was very unappealling, but I got used to it and then didn't notice it anymore. The servers are pleasant. The food is wonderful. Last visit I got the Pho with roast pork, egg noodles and dumplings. Mushrooms would have been great in this. He got the chicken pho. It was also really good. We got beef Hanoi rolls, the peanut sauce is fabulous, the rice paper wrappers seemed a little tough, but the flavors were good. We will return. 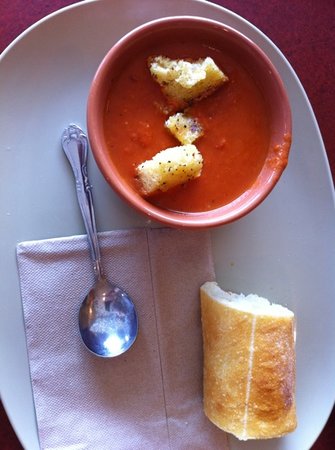 I try to eat here every time I am in the area and find that all the meals I have had are good tasting, prepared quickly. The automatic ordering machines also make it a faster experience. Staff is friendly and always ready to answer questions.

Where to eat Pub food in Levittown: The Best Restaurants and Bars

I've driven by this place for 30 years without stopping until being invited for lunch earlier this week. Food was shockingly good. I had the turkey, blt with avocado on croissant. Delicious. One companion had breakfast and one had a ham and cheese and both enjoyed very much. Prices were more than fair. Gonna stop in for breakfast one day soon.