Where to eat British food in Hornchurch: The Best Restaurants and Bars

Best British restaurants nearby. Discover the best British food in Hornchurch. View Menus, Photos and Reviews for British restaurants near you.. Hornchurch is a suburban town in the London Borough of Havering, East London, England, 15.2 miles (24.5 km) east-northeast of Charing Cross. Historically an ancient parish in the county of Essex, that became the manor and liberty of Havering, Hornchurch shifted from agriculture to other industries with the growing significance of nearby Romford as a market town and centre of administration. As part of the suburban growth of London in the 20th century, Hornchurch significantly expanded and increased in population, becoming an urban district in 1926, and forming part of Greater London since 1965. It is the location of Queen's Theatre, Havering Sixth Form College and Havering College of Further and Higher Education.
Things to do in Hornchurch 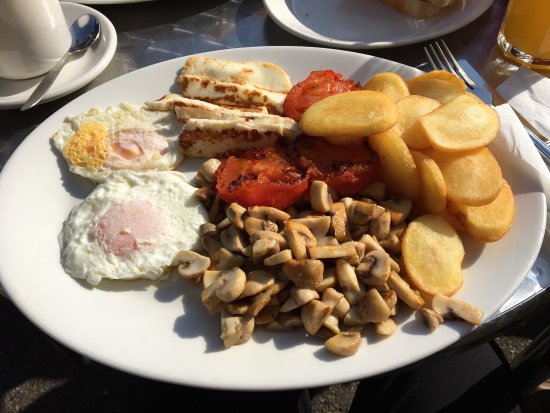 Saw this cafe had fantastic reviews on trip advisor & thought we would try it.....lovely & clean...however our waitress wasnât very welcoming or happy......anyway my daughter is gluten free... so we asked about the options......you would of thought I would of asked for the run down on nasa......her eyes glazed over & she had never even heard of gluten!!!.....sorry but if you have any type of food establishment you should know about allergies & intolerances.....my husband had to look at the produce they used & direct them.....it worked out in the end ......however this is a big factor for some people and if you are a decent cafe..restaurant ect you should know about these things or have someone that does..... I would defy anyone to find a cafe/restuarant which gives better value for money.set in Harrow lodge park overlooking the boating lake,family run,- excellent service prices are exceptionally competetive have frequented this establishment on a regular basis and have never had a bad meal varied meals Sunday roast lamb beef chicken or pork served daily various omelettes including Spanish and fish meals also kiddies menu available 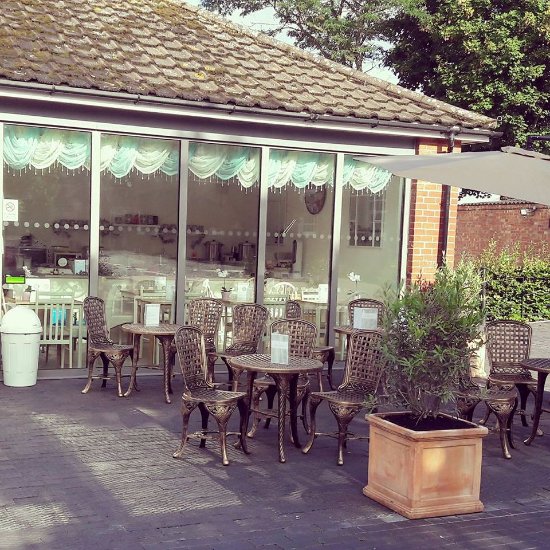 Ellie and family have been here many times.and today was very enjoyable .there 10 adults and 3 year old and baby.we reseved our table and it was perfect.sandwiches freshley made .egg.tuna .chesse and ham.chesse.fresh scones clotted cream..jam.pots.little cakes.freshley hot tea pots .Ellie is allergic to egg and she enjoys the choclate brownie.vegan.nothing is to much for them.Thankyou for making our afternoon very relaxed and enjoyable.

Where to eat Indian food in Hornchurch: The Best Restaurants and Bars 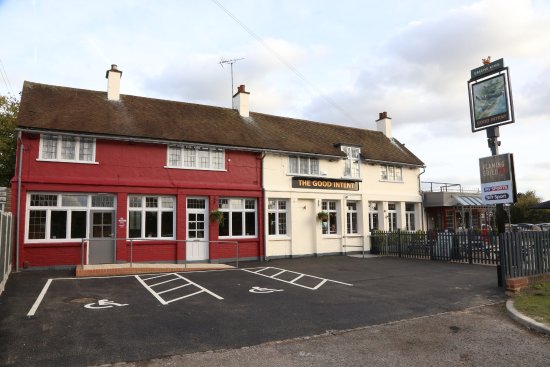 Due to our recent refurbishment, while we love and welcome children, we must emphasis that in the interest of customers comfort and safety, children must remain the strict supervision of parents while on the premises. In this regard it is regretted that c

We visited this pub / restaurant with family 1 hour and half to wait for food The food wasnât bad wasnât goodWe had no worrys with the kids meals if the chips were hot as they were cold like they had been left waiting Obviously no one took the plates and we had to ask for cutlery Maybe they were under staff this day but we certainly wonât be rushing back Some local men were not happy with us as we was sitting on there table that they sit there every week , even know we had been in there for over an hour and still waiting for our food so we couldnât really move . but wasnât very welcoming Hi yellow_angel, we are sorry to hear that your experience with us was not a good one. During your visit, did you speak to our staff, regarding your experience, if you didnât, we would like to discuss this matter further with you. Please feel free to phone us on 01708 554644 and we would be more that happy to talk to you 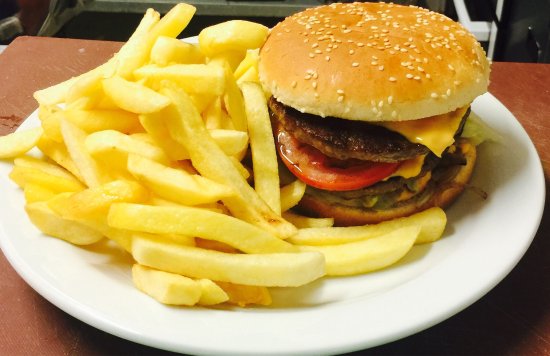 We have worked our way through the breakfast menu now and every dish has been fantastic and very reasonable in price. The traditional english breakfast cannot be faulted and the more adventurous options are well worth a try such as the mackerel and the avocado on toast and eggs benedict .... All Yummy. Staff are delightful. 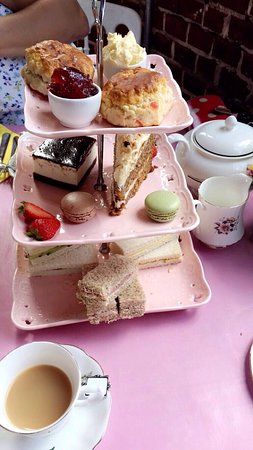 Fully licensed vintage beautiful Tea Room. A warm welcome from friendly staff will have you feeling very comfortable. Background music from the 60âs adds to the ambience. Transforms on Friday nights to a cosy wine bar with table service. A full compliment

Sandwiches made fresh to order and are reasonably priced. There is a large selection of tea to choose from but I went for old fashioned English breakfast tea which is served in a pretty teapot, cup and saucer. Is a very cute tea room and would choose here over Costa, Starbucks etc anyday. Friendly staff who made us feel very welcome. 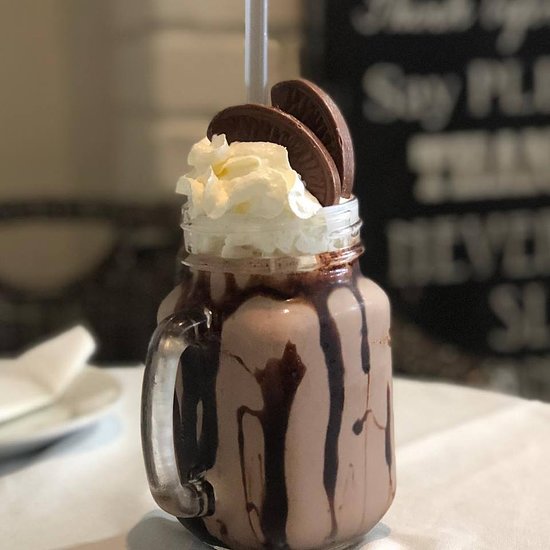 Had the most amazing afternoon tea here - scrumptious sandwiches, delicious cakes and the scones were to die for!The staff were lovely and very accommodating, will 100% be returning and would recommend to all.5*** service, beautiful interior and extremely good value for money! 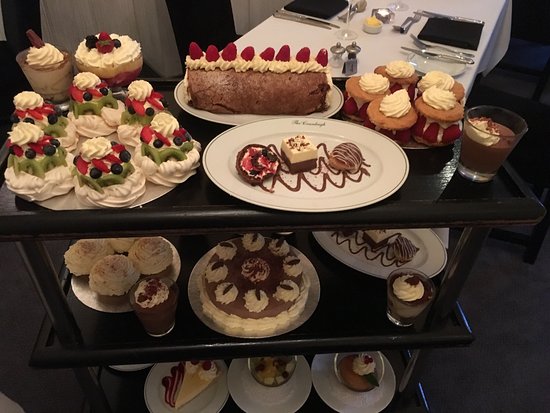 Family celebrations for my Father in Laws 90th Birthday ......he really enjoys every visit here as does my Mother in Law so he chose this restaurant to celebrate with all his nearest and dearest.....everyone found something to suit their taste on the menu including the veggie options as well as the catch of the day fish choice .Once again the food was served piping hot and well presented from starter to the sweet trolley everybody thoroughly enjoyed the whole meal.As we have used this restaurant for a few years now we have got to know some of the staff quite well and we have always found all staff polite professional and extremely friendly would just like to say a big thank you to all staff including back of house staff, chefs and catering staff and all waiting and bar staff for making this a really nice occasion......well done to Christine and co...look forward to our next visit Mr and Mrs Bennett and Stan the youngest 90 year old you could meet lol 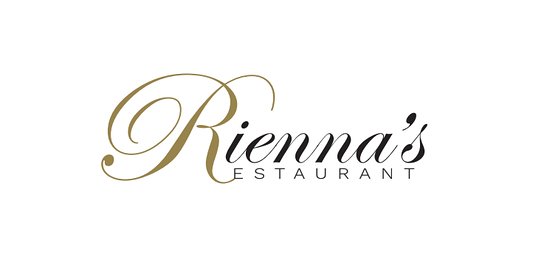 Booked as heard good things. So glad we did. Everyone was so helpful. We shared mushrooms and they are the best I've ever had. Hubby had lamb and I had the beef. Both we very tasty, lovely fresh veg with accompaniments. Afters was cheese cake which hubby was happy with. Definitely worth a visit. Will definitely go back. Wish could give 4 and half stars.