Top Restaurants in Cos Cob

Top Attractions in Cos Cob

Discover Restaurants offering the best Asian food in Cos Cob, Connecticut, United States. Cos Cob is a neighborhood and census-designated place in the town of Greenwich, Connecticut. It is located at 41.033 north, 73.6 west, on the Connecticut shoreline in southern Fairfield County. It had a population of 6,770 at the 2010 census.
Things to do in Cos Cob 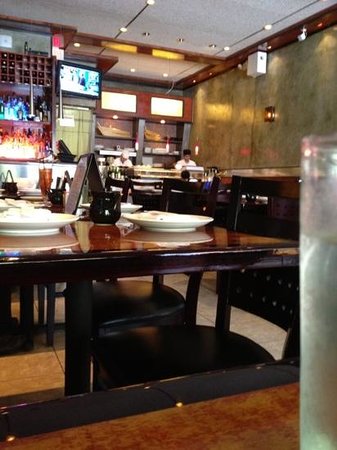 We really enjoyed the food here. The menu is quite extensive, with a ton of sushi and hot plate offerings. We ordered a wide variety and every single thing was delicious. Their scallops were prepared perfectly. The sushi sandwich was a hit, too, and unlike anything I'd tried before. The tuna tartar is also very tasty. The portions are quite big, and the service was excellent too. No complaints! 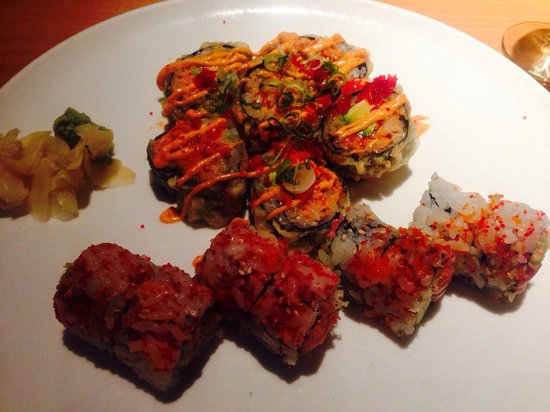 We were in the area for another event and stopped here based on TripAdvisor reviews. So glad that we did!! Pleasant waitstaff, delicious food, interesting menu, good sized portions, not over priced, excellent quality. An overall enjoyable experience. The only downside is not near our home. If we lived closer, weâd go here all the time. We would definitely go back! The hot and sour soup was odd, the egg rolls were very bland and the General Tsoâs Chicken was glutinous. My husband had moo shu pork and said it lacked flavor. The clue should have been that 90% of the business was takeout. We were visiting family and craving Chinese, but this was a miss. 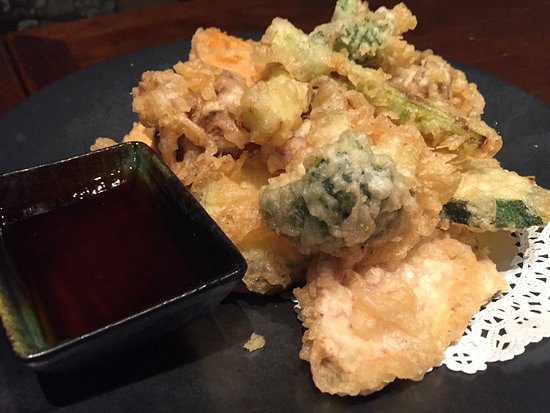 If you want Sushi in Greenwich, CT, this is a good place to go. They have quite the selection of fancy rolls, sashimi, sushi, and hot food too. I tried their Stein Roll, & Tuna tartar and was extremely happy with my choices. The eel was also tasty and fresh as were the salmon skin. Sake is also available; we tried the Karatamba (18$ for 3oo mml) Attentive wait staff. Does have a tendency to get crowded and thus a little loud. (Not because of the music).On the other hand, that means they are busy and the fish is fresh.

Most Popular European food in Cos Cob, Connecticut, United States 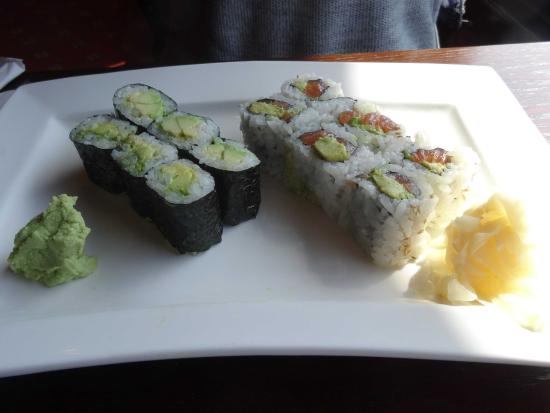 You are there for the presentation more than the food and kids love the place. The food is average, plentiful and well priced. Went because it was a request from the kids. 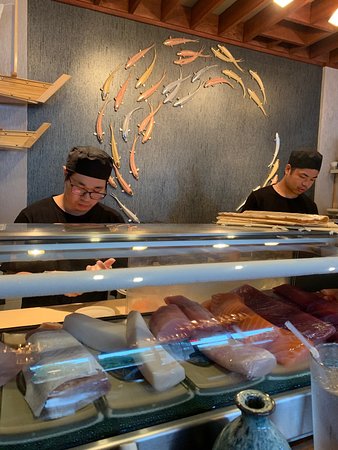 Originally a tiny take-out place, they have expanded and are now a full-service restaurant, with friendly and efficient service, tasty sushi, maki, and sashimi, plus other dishes for non-fish eaters. Comfortable, casual atmosphere. If you have a small group of sushi lovers, splurge on the Love Boat. Our local favorite for sushi! 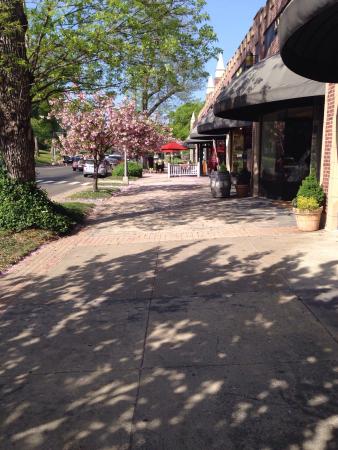 I've been to this Asian restaurant over the past 15 years; so has my sister, and we like it well for lunch. We went together today, each trying dishes we hadn't had before. She had velvet corn soup and Szechwan dumplings; I had hot and sour soup and dim sum club, wtih 5 varieties of dim sum. My sister discovered how good Szeschwan dumplings are - they are usually what I choose at Asiana; I liked some of the dim sum very much, but one variety seemed to be stuffed with wasabi that cleaned out my nasal passages. The house fresh pickles are excellent, as are the toasted wonton skins. Oolong tea was so-so. We had an early lunch on Saturday; the restaurant was not crowded as it usually is and the service was prompt and courteous. 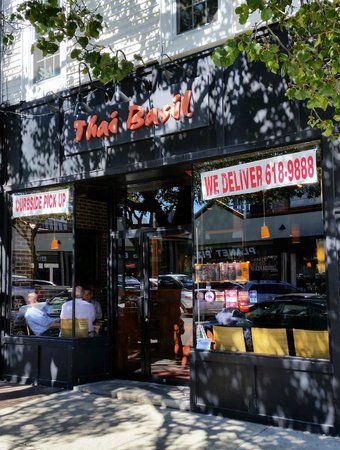 Kathy and I came to Thai Basil after seeing the Winston Churchill movieDarkest hour.The food was wonderful.Appetizers were chicken satay and dumplingsBoth real good.Kathy had the pfo and I had the broth with roast pork cilantro scallions and noodles.Really good. Service was excellent.Will surely go back