The 10 Best Things to do in Gniezno, Central Poland

Gniezno ([ˈɡɲeznɔ] ( listen); German: Gnesen) is a city in central-western Poland, about 50 kilometres (31 miles) east of Poznań, with about 70,000 inhabitants. One of the Piast dynasty's chief cities, it was mentioned in 10th-century sources, possibly including the Dagome Iudex, as the capital of Piast Poland. The Roman Catholic archbishop of Gniezno is the primate of Poland, making it the country's ecclesiastical capital. It has belonged since 1999 to the Greater Poland Voivodeship, and is the administrative seat of Gniezno County (powiat).
Restaurants in Gniezno

1. Museum of Antiques of Technology Culture 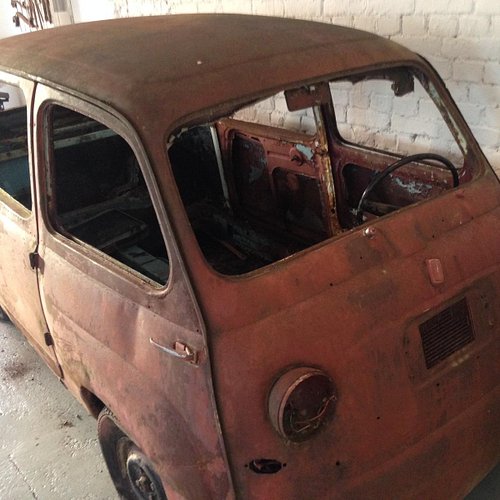 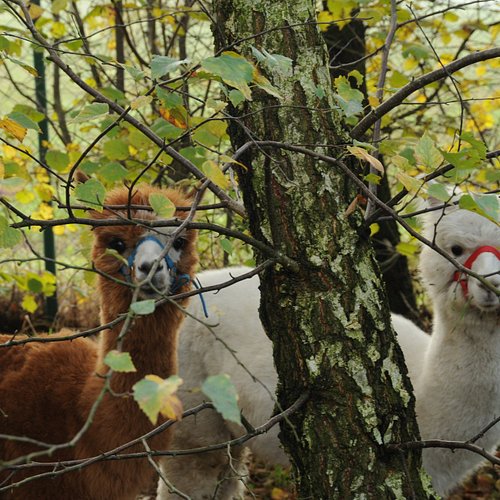 Do You like to spend time with animals? Do You love alpacas and dogs? Would You like to rest, while Your child is playing with animals on fresh air? Nasza Zagroda Alpaki Gniezno is a place for You! We are located near cathedral, so You cannot miss our place when visiting Gniezno. We are open for guests for a whole year. 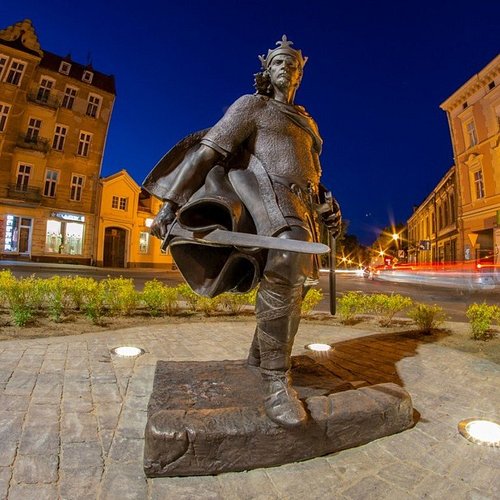 The Royal Trail is a walking route leading between the bronze sculptures of kings, rabbits and legends, reffering to the most important moments in the history of Gniezno. The route runs along the most interesting monuments and places of the first Polish capital. Sightseeing can be supplemented with the information found in the official paper guide or mobile application "Chase the Rabbit!".

4. The Basilica of the Assumption of the Blessed Virgin Mary 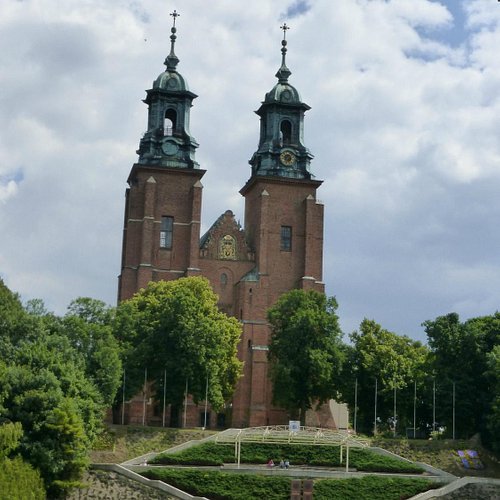 Do you like sport and adrenaline? Do you want to spend your free time in a creative way? JumpWorld Gniezno is the perfect solution for you, your friends and acquaintances, for your family! Jump on trampolines and try other attractions! The following are waiting for you: - main arena - volleyball zone - basketball zone - acrobatic path - swimming pool with sponges - and many more! 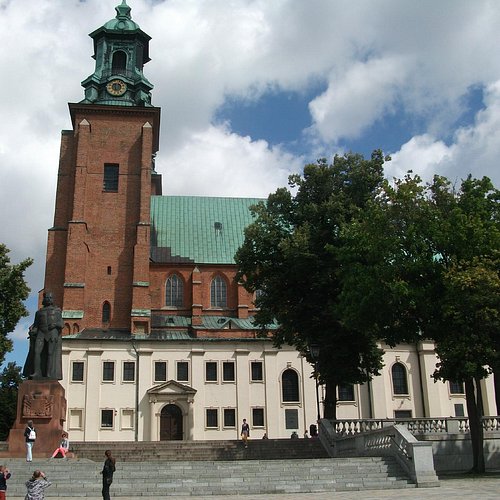 It is a charming small museum. Yet being the heir to the former cathedral treasury, it offers a collection of exquisite pieces of art. Among them there is a small gallery of medieval sculptures, of a very high quality. Also one can find an excellent collection of coffin portraits. They belong to the Polish 17th century tradition called "pompa funebris". The museum also displays a splendid collection of church and liturgical utensils - including the chalice of St. Adalbertus of Prague. Besides - the crew working there is very helpful and kind. You can buy the ticket both for the Museum and the Cathedral underground (the first church), also - visit the famous Gniezno Bronze Doors. I highly recommend this place. 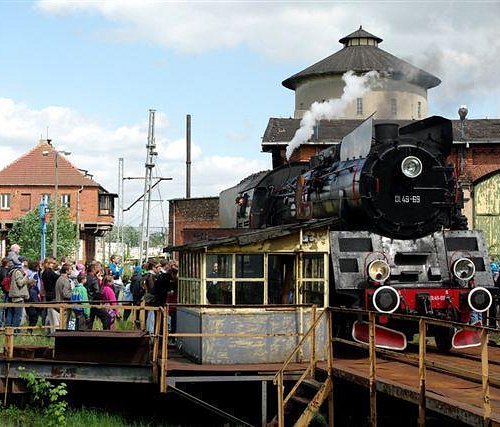 The Historic Rail Engine House is a very interesting site for anyone interested in History, Trains and even derelict places. Parts of the buildings were built around 1900. A few of the buildings were built by the Nazis during WW2. All of them worth seeing, and the site offers a tour with a very Polish speaking guide. The tour only happens in Polish, but the guide is very nice and welcoming.

8. The Museum of the Origins of Polish State In Gnesen Visiting The Museum open Tuesday till Sunday from 9.00a.m. till 5.00p.m. The Museum is friendly for the disabled. There is a free parking site for cars and coaches in front of the Museum. The History of the Museum The establishment of the museum in Gnesen is connected with the archaeological research held there from 1948 in order to learn the history and obtain the relics proving the origins of the state of Poland and its first capital. The results of the discoveries gave an impulse to founding the Gnesen Branch of the Archaeological Museum in Posen with its seat at 9 sw. Jana Street where mainly the relics from the excavations were presented. In 1966, the idea of erecting a monument to Mesko I and Boleslaus the Brave, the first historical sovereigns of Poland, appeared. A complex of buildings consisting of a museum and a secondary general school became that monument. The realization started in 1973 to the design created in the State High School of Fine Art in Posen. The building of the monument gave an opportunity to build a self sustaining museum unit in Gnesen. As an institution, the Museum of the Beginnings Origins of Polish State was established in 1973. A change of the museum profile from the archaeological type to the one with many departments took place then. The archaeological part remained vastly developed and the departments of history and history of art were added. From the mid-70s, preparations to the main permanent exhibition took place, which was to be the summing up of the then state of research on the shape of Polish statehood. In March 1983, a ceremonious opening of the permanent exhibition called "The origins of Polish state" took place in the new building at 1 Kostrzewskiego street. The Museum of the Origins of Polish State is an institution dealing with the heritage of Polish Middle Ages and the history of Gnesen and the region. It has archaeological, art, historical and archival collections. It carries on scientific, research and publishing work together with educational activity organizing museum lessons. Apart from permanent exhibitions which are systematically enriched with new exhibits, the museum organizes various cross-sectional temporary exhibitions depicting the relics from prehistoric period through the Middle Ages and modern times up to the contemporary period. 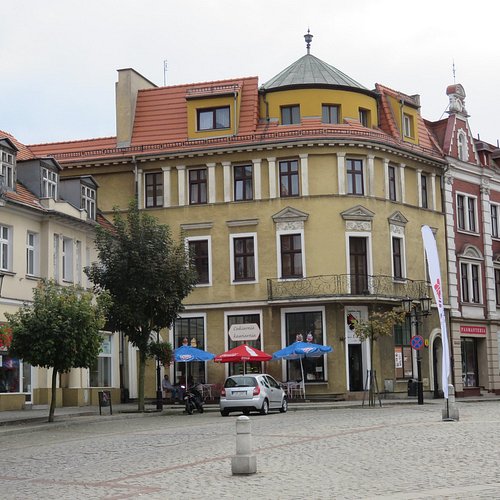