Find out what International restaurants to try in Johnston. Johnston is a town in Providence County, Rhode Island, United States. The population was 28,769 at the 2010 census. Johnston is the site of the Clemence Irons House (1691) a stone-ender museum and the only landfill in Rhode Island. Incorporated on March 6, 1759, Johnston was named for the colonial attorney general, Augustus Johnston.
Things to do in Johnston 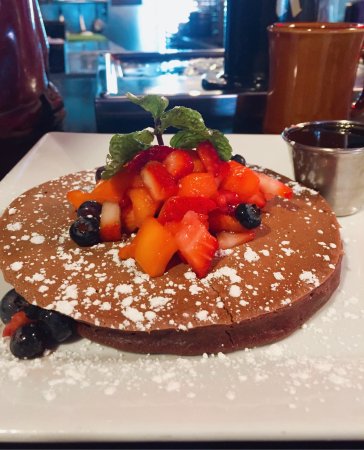 Julians has been serving Providence and beyond since 1994. Our award-winning brunch and seasonal menus locally source and house make as much as possible for the highest quality, most delicious dishes ever!

We went to dinner on a rainy April night (no surprise itâs April ) we arrived to find the place packed but we were assured it would only be 10-20 minutes and was given the drink list while waiting. We ordered our drinks and they were bright to us in line while waiting on a table. We got our table and a carafe of water and glasses were brought to the table as we pondered the menu. I chose the dashi bowl and so delish I would order this many times over. My wife choose the crispy duck breast which was tender and juicy but could use just a touch more crisping. All in all a great meal and drinks with friends . The atmosphere was a bit loud but not where you couldnât hear your table. Julianâs is a true hidden gem a must try 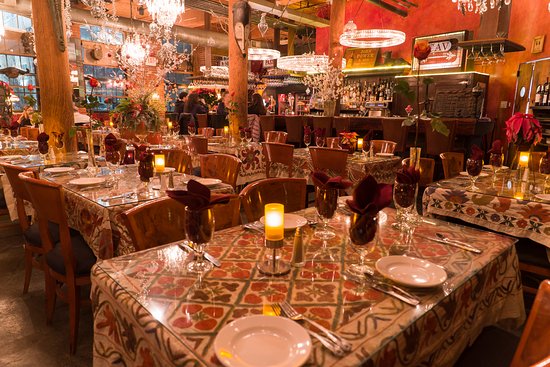 Came here with my daughter and her fiancÃ©- such beautiful eclectic decor and the food was fantastic! My steak was perfect and I could cut it with a butter knife! Everything was delicious from appetizers to dessert- and canât forget the cocktails! Anxious to visit again!!! 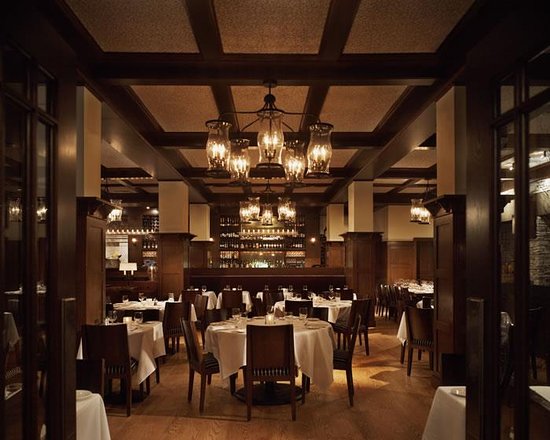 A place that is both upscale and friendly. Thatâs Millâs Tavern in downtown Providence. For years, this Rhode Island favorite has provided guests with an exceptional dining experience. Whether for a romantic evening, special celebration or business dinner

This is a small city restaurant that thinks it knows it all. Our waiter was an arrogant, provincial hick. The food was poorly paced (we waited 45 minutes between our appetizers and main). One of the mains were poorly executed and inedible. Not recomended. 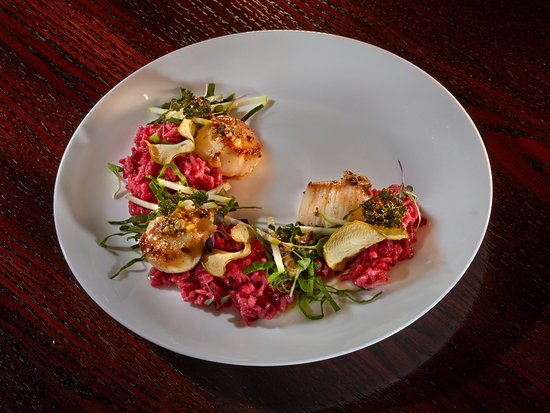 Recent review: "Great Lunch - Great Service Had a fabulous lunch with my family - Miriam was our waitress and did an absolutely stellar job! Will eat here again soon - loved the make your own salad option!"

We dined twice at the Bluefin during our stay in Providence and were impressed with the quality of the meals both times. The Margherita flatbread is delicious, just the right amount of cheese, crispy bread and tomatoes. Ahi Tuna wonton was also a hit with our group and we ordered it twice! Staff are attentive and welcoming, especially Yissell who went out of her way to make sure we had everything we needed and treated us like VIPs.