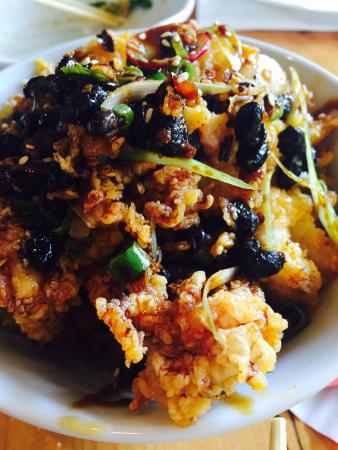 This place is great! No frills, small, and the winter menu is a little small, but everything is cooked perfectly and bursting with flavor. We had the pork belly buns, so good we ordered a second round. We had the brussel sprouts and the cauliflower apps - both hit out of the park! We also got two noodle bowls - one chicken and one pork, both amazing. This place is a MUST for anything from a quick bit, date night, to taking the kids (which we had with us). It's BYOB - FYI. 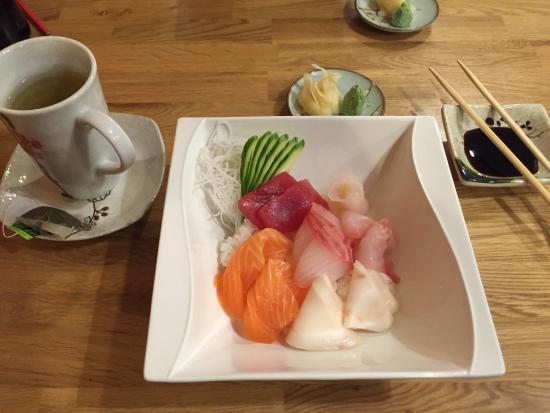 This sushi is fresh. The compsition exquisite in different textures. Everything is better here then other places, from the wasabi, the ginger is fresher and more delicate, the sushi rice is perfect (no sticky stuff here), the composition is perfect. And the two people running the place real Japanese. This is the real deal, handsdown the best Japanese Restaurant in Rhode Island. 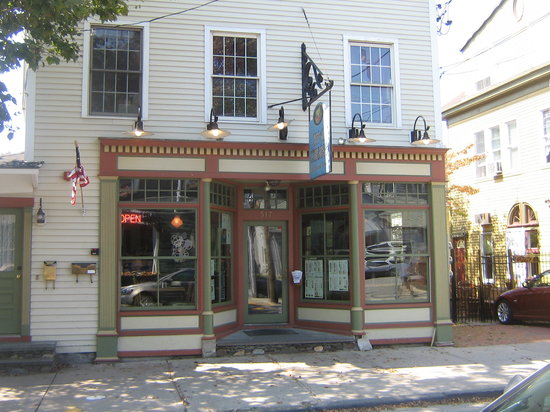 Rather abrupt welcome. Not rude but didnât get a good vibe from the Thai lady that we first met.Glasses of water provided straight away but still using plastic straws! And, water tasted very chlorinated.Wine by the glass was good quality and reasonably priced.There were 3 versions of salmon. Teriyaki, in a stir fry and one other. All were 18.95 and all seemed to be the same dish.Best I can say about the food is that it was moderate!Also, they were unable to provide me with a Wi-Fi code....shame!Best I can give is a 2* rating