Top Things to do in Severn 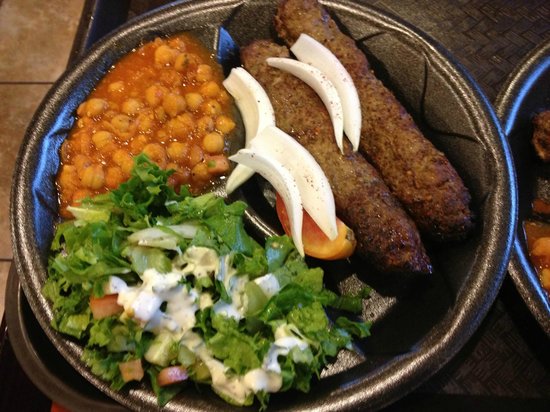 I was staying overnight at a nearby hotel, and I am vegan so I decided to try the falafel at Maiwand. The falafel balls were small and they were greasy; I didn't finish them. I ordered the platter, so I can also comment on the hummus and the bread. Both of those made the meal, and I did finish them. The servers were very nice, the portions are large, the salad was fresh, and the restaurant was very clean. 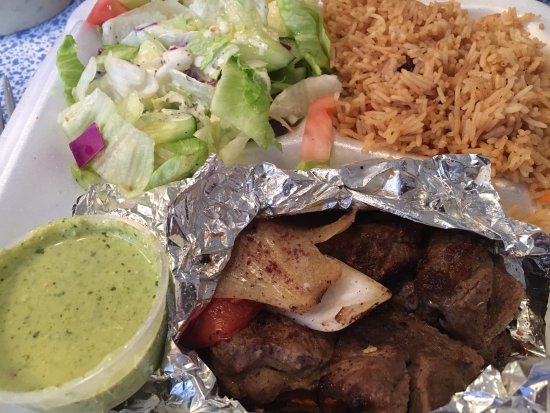 We recently stayed at the Hampton Inn Arundel. The hotel offers a free shuttle to anywhere within 5 miles. We were looking for a good non-chain place to grab some lunch and found this on TripAdvisor. It was within the 5 mile radius. Boy are we glad we found this place. The food was really delicious! Our group of 4 had a few dishes. The Manto was really delicious. Soft dumplings filled with a flavorful meat mixture, topped with a great tomato/veggie sauce. We loved the chicken kebabs, which were served with some yummy rice, a nice salad, fresh pita bread, and some fantastic green sauce for dipping. Food is ordered at the counter and the folks working back there were very friendly and helpful. It is not fast food, but only took about 10 minutes for our food to be delivered to the table. Very glad we discovered this place. It was a truly delicious lunch! 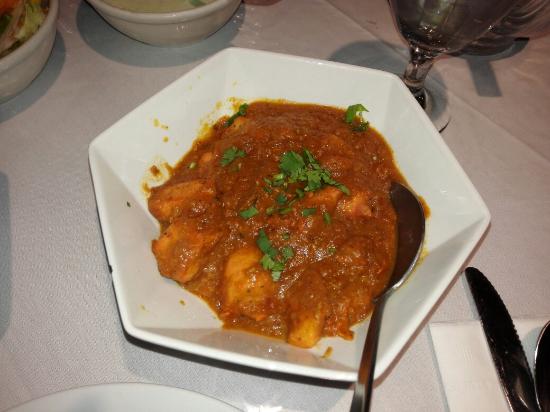 My mother and five-year-old daughter weren't terribly impressed because they have bland palates, but the rest of the family that enjoys spicy cuisine were suitably impressed. We came on Saturday night, so only the buffet was available. Very reasonably priced at $14.99 a person, all you can eat, and the waiter kept bringing us fresh baked naan, which was amazing. My favorite was the saffron orange rice.

Where to eat Asian food in Severn: The Best Restaurants and Bars