Reviews on Japanese food in Malvern, Pennsylvania, United States. Malvern is a borough in Chester County, Pennsylvania, United States. It is twenty-five miles (40 km) west of Philadelphia. The population was 2,998 at the 2010 census. The town is bordered by Paoli Pike on the south, Sugartown Road on the west, the Willistown Township on the east, and the East Whiteland Township on the north. It is south of US 30 and easily accessible to Route 202. The main road through the Borough is King Street, intersected by Warren Avenue. The Malvern ZIP code covers the Malvern Borough, and all or parts of East Whiteland, Charlestown, Willistown, East Goshen, East Pikeland, and Tredyffrin Townships. Malvern Borough is between Paoli on the east, and Immaculata University and Exton on the west. It is also a train stop on the SEPTA Paoli/Thorndale Line.
Things to do in Malvern 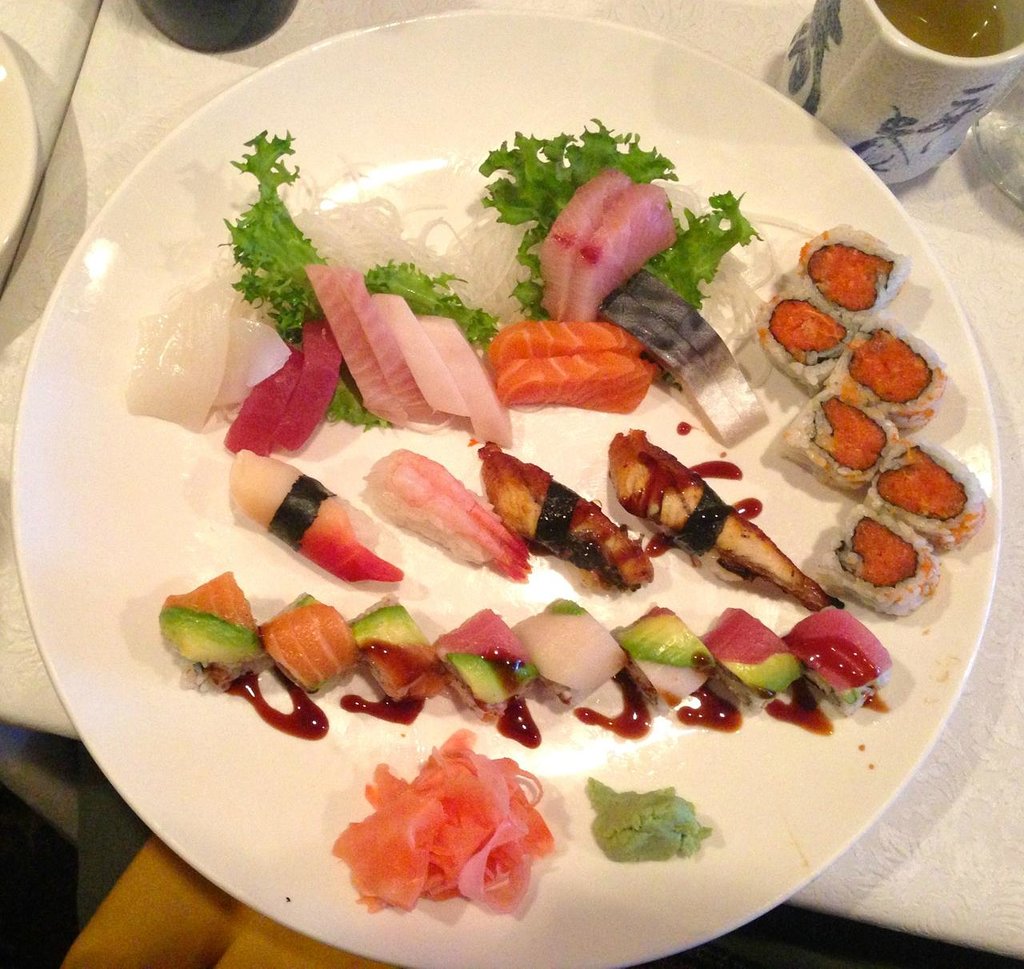 Came here just because it was close to home and boy did this exceed my wildest expectations! It was simply fantastic. The beef negimaki was the best I've ever eaten in my life. The miso soup was great, the sushi rolls were outstanding. The udon and fried rice dishes were great too, perfectly seasoned and not too heavy. The servers were extremely friendly and attentive. As soon as we finished one course they were ready to bring out the next. And the price is so cheap! You simply can't beat the value. This place is a HIDDEN GEM!!! It was a wonderful dining experience and we'll be back soon! Maybe every week! 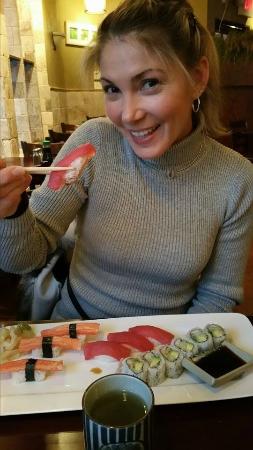 First time here after debating on 3 other places in Malvern. It was a slow Tuesday dinner service with a reluctant greeting from this lady wait staff...reminds me of a stern prison guard.Nevertheless, we proceed and ordered Chirashi which instead of a bed of sushi rice, it was a mound of rice similar to a Chinese plate. Tuna is good, salmon is quite sweet, mackerel is tangy with great taste, shrimp and scallops are both tasty.Chicken Katsu is moist with crispy batter plus good steam rice on the side.Soba Noodles with Shrimp Tempura has a great broth with its distinctive mirin taste. The shrimp tempura served on the side was a disappointment...batter taste like old batter.Overall, it is good with fresh sushi. There are better places to go with friendly staff, so this is my first and last visit.

The Akito Japanese Restaurant recently opened in a shopping mall near us. Somehow it is hard to equate fine food with shopping malls. Then one night we were looking for a late meal after shopping and decided to try the Akito. Pleasantly decorated, not glaring, subduded, as was the menu. Being Japanese there was a plenitude of sushi but certainly much more, including a tea menu that went to fifteen selections. We skipped the sushi but what we saw delivered to other tables was attractive. We dined on the small items, a practice we found interesting rather than one big plate. Akito is a fine addition to the shopping mall restaurants scattered around.