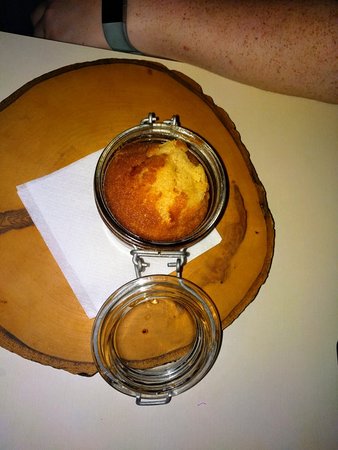 Went a few times... good coffee, good service, great ambiance, bit small, the decor is original, like the chandelier made from old fork's and spoon's, made by the owner, love the panini's... you MUST try the dessert....MMMMM 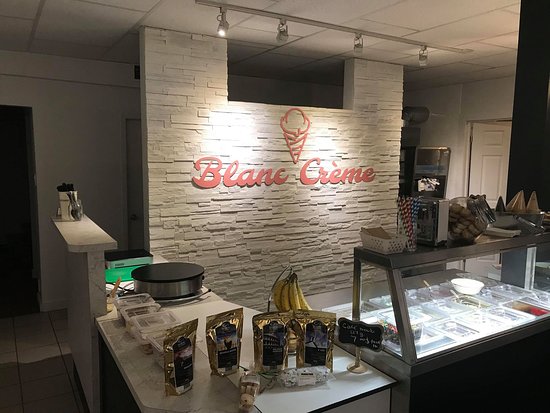 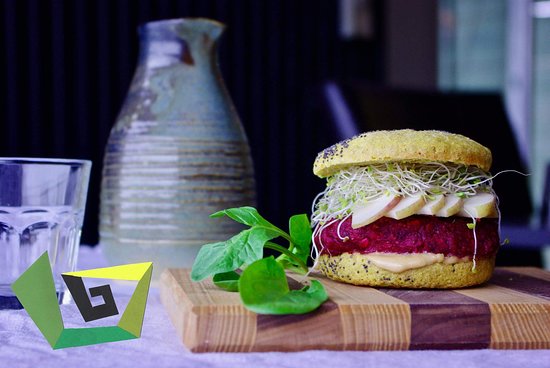 Where to eat Seafood food in Victoriaville: The Best Restaurants and Bars

Where to eat Canadian food in Victoriaville: The Best Restaurants and Bars