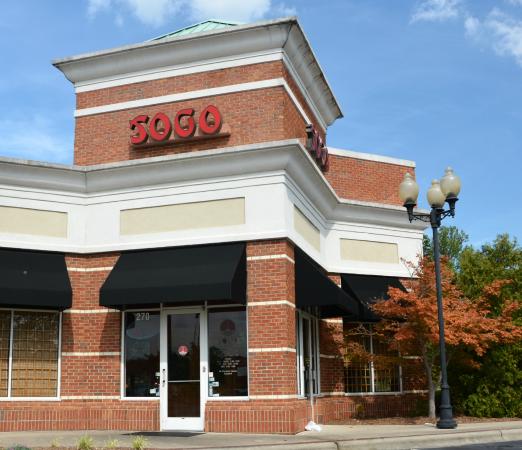 We had to wait 40 minutes to be seated, but it was worth the wait. We haven't had Japanese this good in a long time. Our waiter kept the drinks full and the table cleared. I can see why this place was packed. 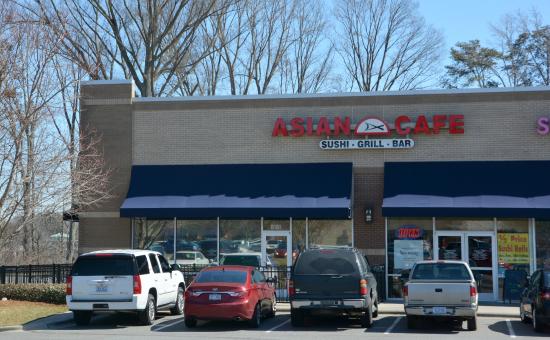 We went out for lunch and decided on Chinese. The problem with most Chinese restaurants are that they are not really restaurants. Most are takeaways with a couple of not very inviting booths. The Asian Cafe has nice booths and tables for a variety of group sizes. To be honest, this is the biggest selling point for me. The food is pretty much what you will find at all traditional American Chinese places which is why I settled on 4 stars. The service is always good, the food is always expected, and the restaurant feel is way above the standard. Bonus you can ask for lunch portion for things that are not on the lunch menu. 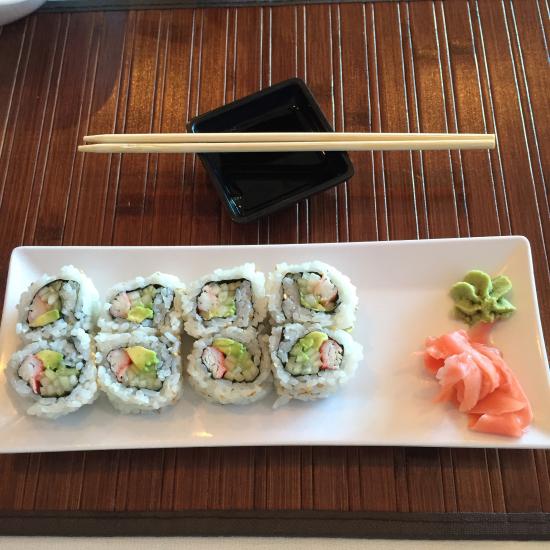 The food at this little strip mall restaurant is consistently good and they have an extensive menu with a wide variety of rolls to choose from as well as teriyaki options, if sushi's not your thing. Their sushi is fresh and the rolls are well made -- no more than two bites per slice and rolled tightly so they don't fall apart when you pick them up. Their kani salad is a really good starter, even if their crab is actually "krab." If you're not sure you'll like a horseradish flavor to your dressing, request it on the side. I did and then asked for the shrimp sauce for it instead. The salad is so good anyway that it doesn't need much on it, if anything at all. The orange roll I had was a bright twist on a California roll that they topped with salmon, tiny lemon slices, and chili sauce. Portions are appropriate for lunch. I had the kani salad and one roll, ate it all and walked out full. Service is friendly and attentive but it is a little pricier than some other places for lunch. I had the salad and the orange roll and it came to around $22 after my tip -- a little more than I usually spend on myself for lunch. (I'm sure they had specials; I just didn't notice them.) It may be a little more than you want to spend for lunch, but when you're eating raw fish, "Bubba's Drive-thru Sushi Bar and Bait Shop" isn't exactly the best idea. 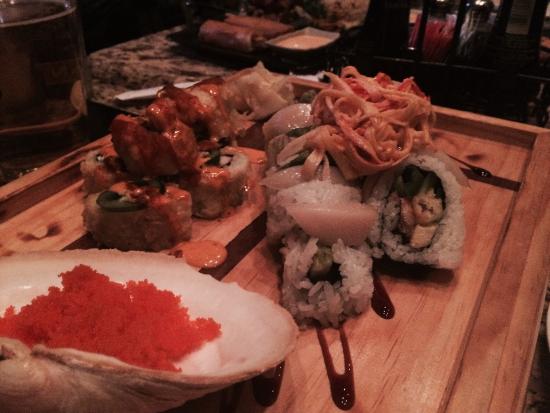 Excellent! Very fresh sushi! Well presented, the various pieces were tasty and fresh. The service was outstanding - quick and responsive. When warned that one of our party had a shrimp allergy, the server made certain the prep surface was cleaned and our diner reported no issues when eating. We look forward to a return visit. 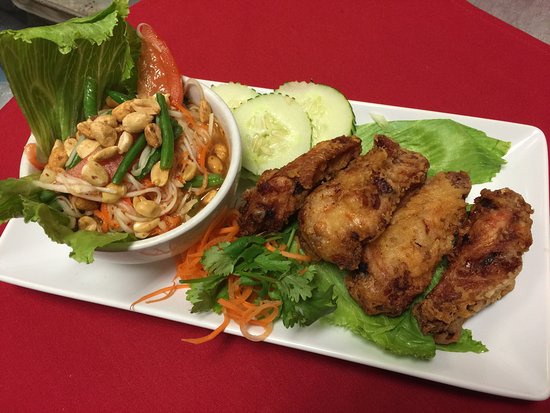 Small local place, friendly service. Arrived with several colleagues and our server was Kate. All of our meals arrived quickly. I tried the Gaeng Mussamum and was overall pleased. Friends enjoyed their meals. Unsure of the local Thai scene in Concord and if better options are out there. Would consider another visit if in the area. 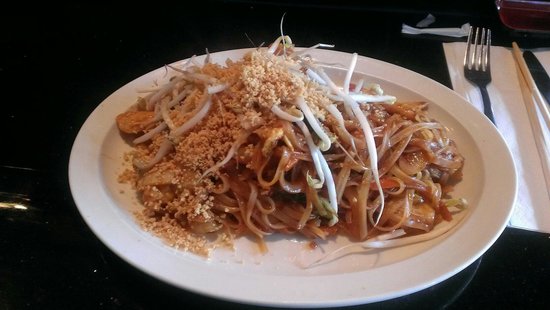 My husband and I heard good things and the place was packed, so we were excited to try it. The Pad Thai tasted like tomato sauce. The Pad See Yew tasted like plain soy sauce. Neither of us finished our meals. The best part was the chocolate fortune cookie.