Find out what Seafood restaurants to try in Severna Park. Severna Park is a census-designated place (CDP) in Anne Arundel County, Maryland, United States. Severna Park is part of the Baltimore-Washington Metropolitan Area, and is located approximately 8 miles (13 km) north of Annapolis, 17 miles (27 km) south of Baltimore, and 39 miles (63 km) east of Washington, D.C. Severna Park's population was 37,634 at the 2010 census.
Things to do in Severna Park 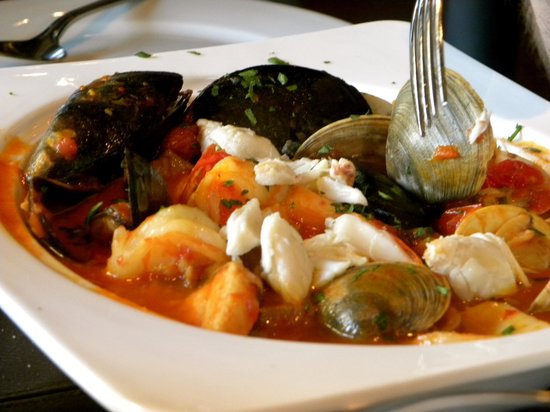 This would have been a 5 star review but for a heavy handed rosemary seasoning to the veal saltimboca.Apps were delicious, perfectly grilled calamari on arugula and a shared antipasto platter.Entrees matched as well ex. for the veal....good but overpowered by rosemary. Vongole linguine, halibut and an unique pasta with broccolini and tortellini with mushroom, shallots speck and parmesan sauce all were excellent. Portions sized perfectly; service very helpful and accommodating for any changes requested. Wine list heavy on Italian as expected with many options priced at reasonable markups. Very good bread accented with evo was enjoyed by all esp. our toddler.We'll plan to return when visiting soon.Atmosphere was attractive, open style and noise level well under control. 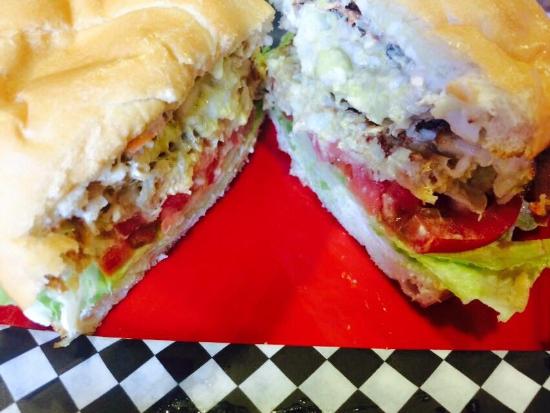 For fast food seafood, this is certainty better than the competitors. Restaurant had a smoky smell, like something on grill was burning. Crab cakes just OK, but the Thursday burger, fries, drink special for $ 6 was great. Looked like the olderst staff there was only 18, but service was very good. You order at the counter and they bring it out to you. 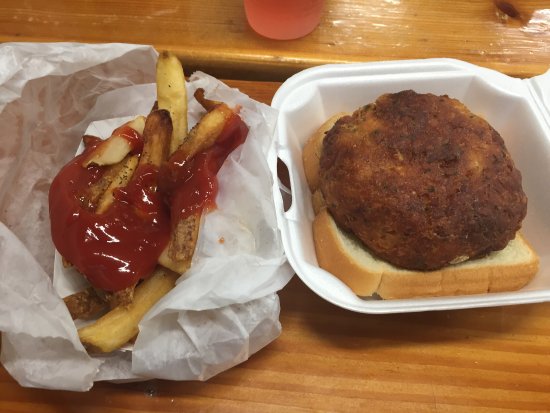 While traveling from out of town, we stopped here before our hotel to grab some fresh seafood to go. The staff was very friendly and the food was great. The crab cake sandwich was only available fried, not broiled. It was good, but not our first choice. Everything tasted fresh and we were very glad we stopped in to get some Maryland seafood. 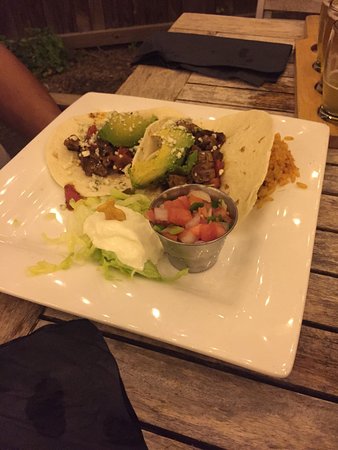 My mom, neighbor, and I ate here for lunch in early August around 11:30am. There werenât too many people inside. During our meal, the restaurant quickly filled with people for the lunch rush. We were greeted and seated immediately.Our server was friendly and polite. She was attentive with refills and came back to check on us frequently.We started off with the fried pickles appetizer (panko encrusted, garlic & kosher salt brined in house) with sriracha infused buttermilk ranch dressing. There were four to an order. The pickles were pretty big. I loved the batter. It was tasty and crunchy. The dressing paired perfect with the pickles.For our entrees, my neighbor ordered the scallop and jumbo lump crab grilled caesar salad (scallops, jumbo lump crab meat, grilled heart of romaine, crouton, parm cheese, lemon, caesar dressing). She loved the salad. There was more crab meat than scallops. Everything was fresh. I ordered the chicken BLT sandwich (ciabatta, sweet & spicy dry rubbed chicken breast, lettuce, tomato, havarti, applewood smoked bacon, mayo) with homemade Old Bay chips. The Old Bay chips were really good. They were crispy and fresh. The sandwich was good, but I wish the chicken and fixings filled out the bread more. Both ends of each sandwich had nothing on them. There was only one small strip of bacon. The chicken was seasoned well and the toppings were fresh. My mom ordered the cranberry almond chicken salad sliders (potato roll, chicken breast, craisins, mayo, toasted almonds, baby spinach, red onion) with fries. She enjoyed them. The fries were crispy and piping hot and sprinkled with Old Bay. The chicken salad didnât have a ton of mayo in it like most do. The rolls were fresh, as were the spinach and onions. She would order them again. My neighbor and mom split the coconut Smith Island cake. They liked the frosting and coconut but felt the cake part was dry.I would return to this restaurant. Iâve been twice for lunch and enjoyed my meal. I came once for dinner and did not have that great of an experience. Iâd like to come back for lunch and try some of their specials. 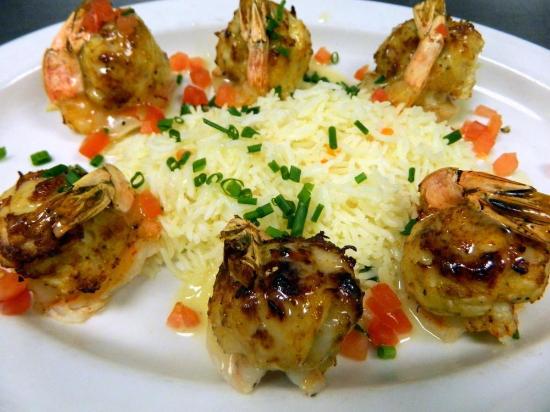 Two Rivers Steak and Fish House is locally owned and operated, with strong ties to the surrounding communities. Situated on the Delhaven Peninsula between the Magothy and Patapsco Rivers in Pasadena, Two Rivers dishes up mouth-watering fare in a warm, upb

This restaurant was recommended to me, so thought we'd try it for our monthly family lunch. A friend told me to try the Prime Rib--supposedly the best ever! They weren't far off. Their menu offers Prime Rib cuts from 12 ozs. to 23 ozs. Two of us chose the Prime Rib and it was excellent! Other family members chose the Filet and Harvest Salad with Chicken--also very good. We started with a mussel appetizer and, of course, their hot rolls, which were very good. They have a pretty extensive menu, so there should be something for everyone. And, they had a pretty large Homemade Sides section to select from, including two different side salads that could be included in the two sides offered with entrees. I wasn't too fond of the Sweet Potato Mash (a little too much cinnamon for me), but I'm sure others might like it; and, there are other sides to choose from in the future. Nice atmosphere, plenty of seating, and our waitress was wonderful--she checked on us often. My only negative is it took a while for the food to come out. That wasn't the waitress' fault, but it seemed like the kitchen was overloaded or maybe they were trying to get the steaks perfect. Either way, I'll give them another try before letting that get in the way.

Where to eat Bar food in Severna Park: The Best Restaurants and Bars

And yummy hush puppies. We have always been happy with everything we've ordered from here. Our family likes the crabs but in-laws prefer crab cakes so we can make everyone happy. 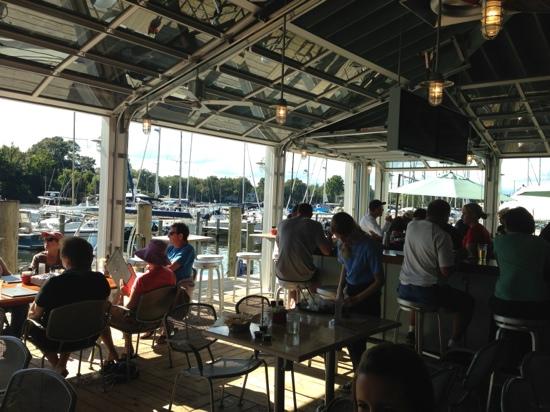 We had visited the Point twice in the past month for lunch. It is a nice setting on Mill Creek. We decided to try their crab cake entree and WOW is the one word to describe it. Nothing but jumbo lump crab meat, no fillers. We've had crab cakes throughout the Baltimore metro and these are by far the best! Also their chips are outstanding, made on the premises. 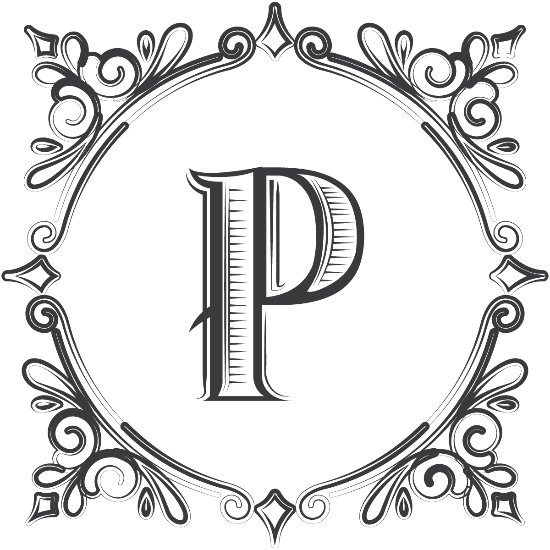 Sound service, a tad alive for me (not my vibe), Very good dry aged beef. I recommend for a late lunch when you want your guest to have a proper meal.