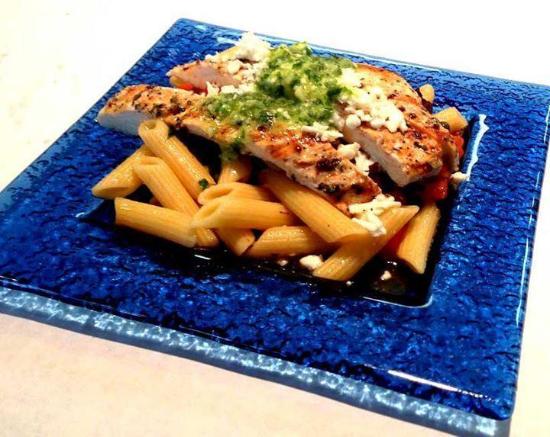 My wife and I enjoy Mediterranean food in general, and this was wonderful. We had the shrimp orzo and the fried, spinach-filled wantons. It was just spectacular. The music and artwork set the mood well, and we enjoyed the experience start to finish. Prices are reasonable as well. 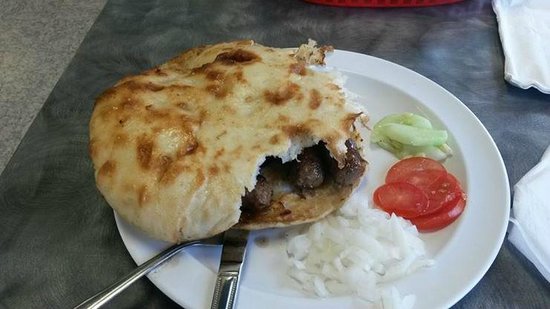 I'm always exploring and looking for those "holes in the wall" where real people produce real food, especially ethnic food. This is a Mediterranean place with great fast food, and even better espresso and pastries!I have ordered several things but my "go to" item in the beef/lamb gyro or doner. This place adds a side and beverage for a reasonable price. GREAT for lunch, although it can get busy. An evening meal here is also good when in a pinch or when you crave some Mediterranean. There is seating but it's a fast food place with Bosnian style thrown in.If you've ever been to Europe and had a real espresso and pastry as you simply sat and watched the world go by, then this is your Lawrenceville stop for that. This is a place to go and cherish before they burst at the seams and expand. 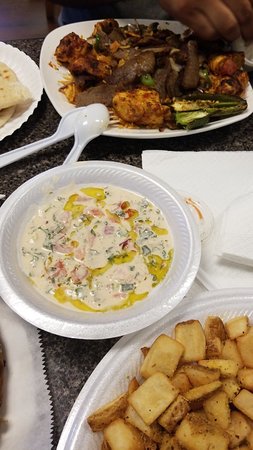 Have been to this family owned restaurant many times. They have a typical Greek/ Mediterranean menu of calzones, sandwiches, sides and desserts. Plenty of room for a group. Order at the front and they call you when ready. They, also, sell many of the Greek products. We like the freshness and service. The original restaurant is in Loganville, GA