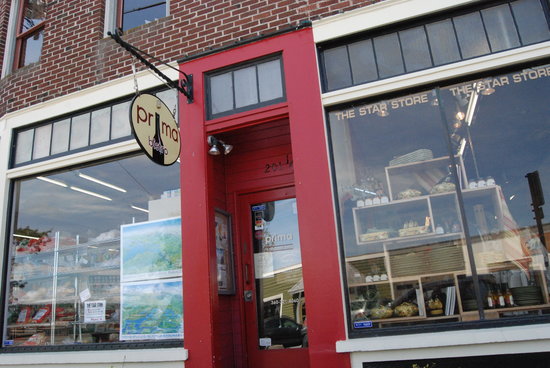 Nice atmosphere inside and out. We stopped by for lunch. Our server was very attentive and we enjoyed the fish and chips. Upstairs but worth the climb. 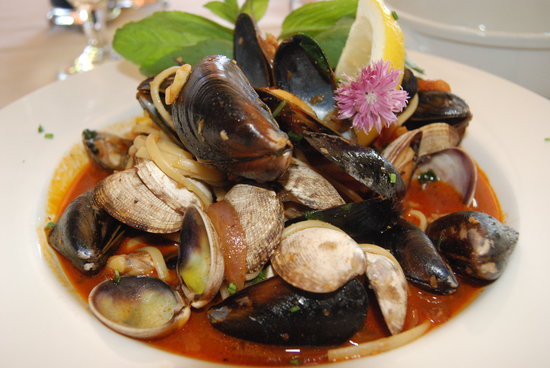 This beautiful restaurant overlooks Holmes Harbor. Service was very good the night we went, so no complaint there. Husband recommended we share an entree since portions are huge, very rare in a fine dining establishment. We each ordered a salad and shared their chicken piccata as well as a dessert. Husband didn't exaggerate - portions were ginormous - two large chicken breasts and at least two inches of meringue on the lemon tart. Only the salad came in a 'fine-dining' portion. Still, the food was well prepared, and prices for food and wine were very reasonable. They serve cocktails as well. We'll definitely return again. 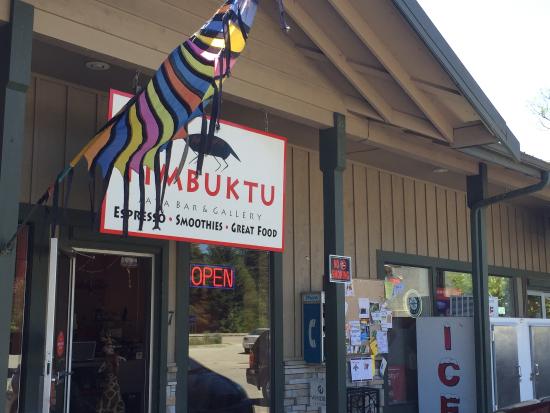 These folks have a good variety of lunch and snack foods. Lots of cookies, coffee cake, pannini, scones, fritata, and usually a pasta or rice dish for lunch. I hadn't eaten here in a while, but found it to still be good.