Find out what Asian restaurants to try in Hapeville. Hapeville is a city in Fulton County, Georgia, United States, located adjacent to the city of Atlanta. The population was 6,373 at the 2010 census. It is named for Dr. Samuel Hape, one of the area's original landowners and its first mayor.
Things to do in Hapeville 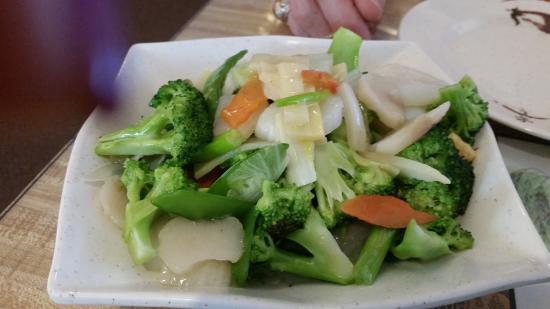 Looking for some Chinese food, I stopped by Happy Buddha. The food was just OK. Typical strip mall Chinese food. The interior is dated for sure.

Where to eat Mexican food in Hapeville: The Best Restaurants and Bars 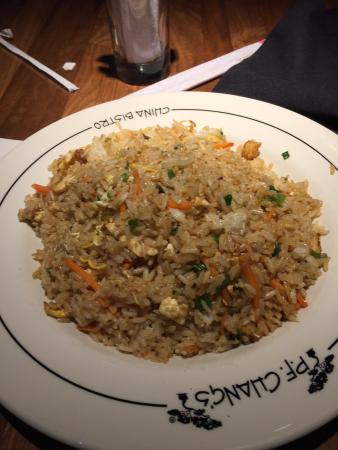 Had a decent breakfast at PF Changâs inside the Atlanta airport terminal A upstairs. Service was lackluster, if youâre in a hurry donât go but if you have time to kill itâs a good choice. Food was ok but not the best. Fruit seemed old not fresh. Bacon was nice and crisp, which is a huge plus for me. Bagel was toasted but cold. Had to ask for drink refills and they were slow to come. They serve coke products along with alcoholic drinks and smoothies. 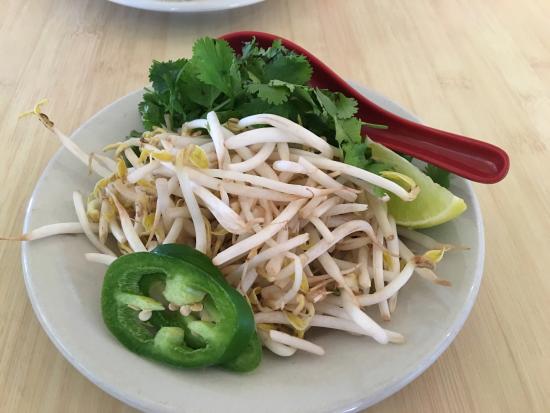 I went for lunch and sat at the bar because the restaurant was packed. Seems to be a good local spot. Food was good with plenty of Asian/ Thai options. Service was quick.

Where to eat Fast Food food in Hapeville: The Best Restaurants and Bars 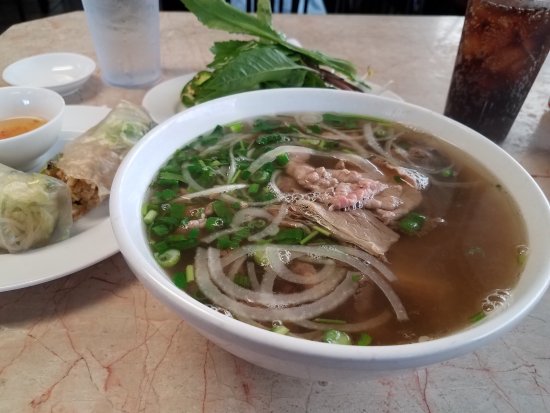 I had spring rolls and rare beef pho. The spring rolls were served very warm, not cold as usual. The pho was the best. The service as quick, and the waiter was somewhat helpful. He could not explain why spring rolls were warm. We have been going here for years and still love this place. 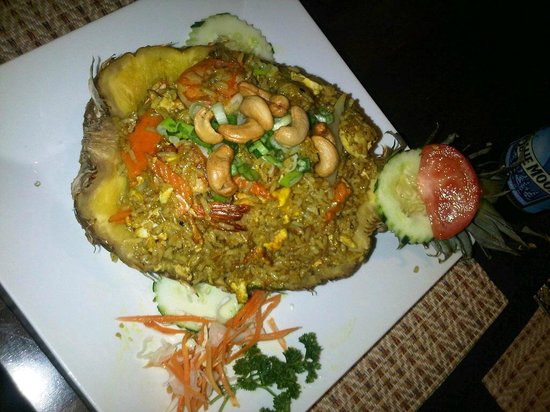 We were headed to another great TripAdvisor restaurant and saw this restaurant. Always looking for a good, local Thai restaurant, we spontaneously decided to stop there for lunch instead. Service was >average, food was not authentic Thai. They were busy and had several take out orders while we were there so it must satisfy most palates but we felt disappointed in the temperature and also the spiciness (I asked for Thai hot and the server never checked with us to determine how we found our dishes). We wish we hadn't changed our original plans. 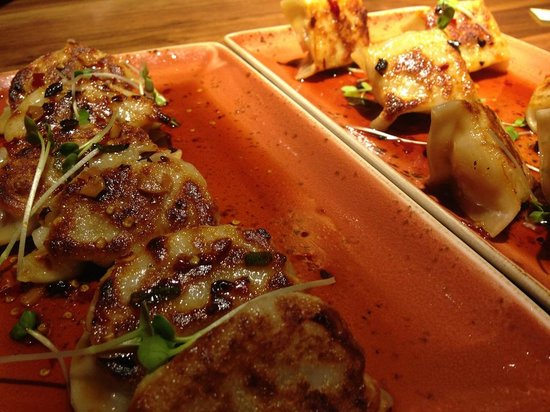 We had an excellent dinner at our "go-to" restaurant in the Atlanta Airport. Located upstairs in Terminal A, PF Chang's serves up hot food in a pleasant environment. We always choose to sit at the bar for our meal, and our service on this visit was exceptionally good. Our server was knowledgeable and friendly. Our meals were served up quickly and the food was hot and delicious. Bonus: it you get a seat at the window, you can watch the planes come and go.