Reviews on American food in Milton, Vermont, United States. Milton is a suburb in Chittenden County, Vermont, United States. The population was 10,352 at the 2010 census. According to local legend, the town was named for the English poet John Milton, but the name most likely originated from William FitzWilliam, 4th Earl FitzWilliam, who held the title Viscount Milton and was a supporter of independence for the colonies during the American Revolution.
Things to do in Milton 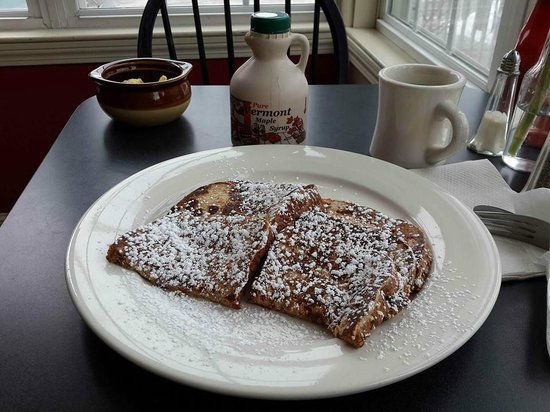 Firebird has been an established restaurant for many years. The food is quick and casual. One orders at the counter and the meal is brought to your table. It's been a long while since I dined there because my daughter had worked there years back, so I had knowledge about the questionable food prep standards. This time I ordered huevos rancheros. I confirmed with the gal that it came with poached eggs, yet it arrived as over-easy. The meal was good, but swatting flies was not. I ate with my right hand and swatted with my left. There is possible good news, as this restaurant moving to a new location at Five Corners, about 1.5 miles east on Rte. 15. FYI, this owner owns The Nest coffee shop at Five Corners as well. I have not been there, for obvious reasons. See my photo of the Huevos Rancheros. 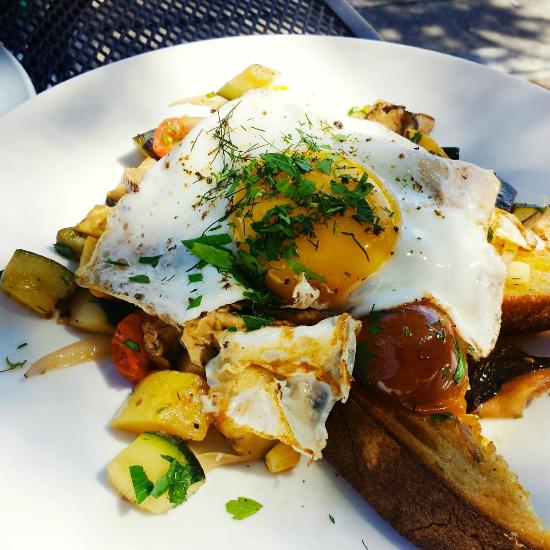 Older commercial building, warm ambience, engaging servers, and out of the box presentations demand your attention. The menu is limited, but that can be a good thing. Although we ordered half a fried chicken for 2 ($38), one of the more reasonably priced main courses, we were still charged for bread. A plus, the excellent bread was served with flowers in the flowing butter (yep, it worked). Cocktails were served in your grandmothers cocktail glasses, also interesting. Thank God we ordered the bread, because our chicken took FOREVER to appear on our table (we were warned after we ordered by our waitress but had not ideas what we were getting into to). In the interim we moved on from the bread and cocktail to consume half a bottle of wine before the arrival of the chicken, but what a chicken! Deeply bread and seasoned, the fried chicken exceeded expectatons. I am guessing it is flash fried then finished in an oven at high temperature (450F), but of course they wouldn't say. Warning, a la mode franchise, everything presented with a great deal salt, but again it worked (might want to adjust your high blood pressure medicine before the visit). Finally, let's talk about the wine list, being from California's wine country, and familiar with French, Italian, and Spanish offerings, I thought I knew my way around any wine list. Heavily skewed toward esoteric French wines I did not recognize anything (very thin on New World selections, and those were unrecognizable), I picked the only Spanish red wine offered (Spanish wines rock with chicken, right?). Offered at $45, it was thin, simple, and lacking any suggestion of complexity. So, I should add the staff IS interesting in an intriguing way. There IS something going on here, but the edges are rough indeed. 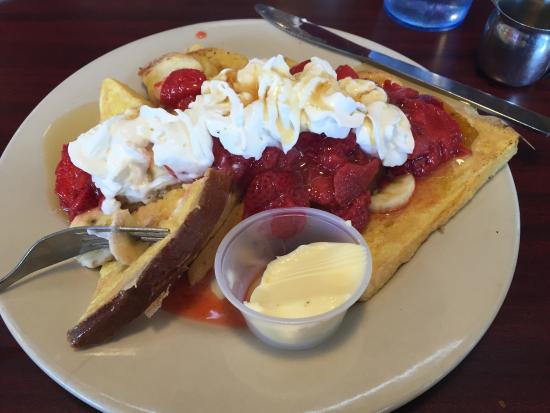 Have been here mostly for breakfast. Just had a pretty good lunch today.Breakfast is fast filling and delicious. This is diner food at a higher level. Prices are very reasonable. My only complaint is that the corned beef hash is not homemade. Lunch is good for the price. Everything is off the grocery store shelf product. I had a BLT on pretty basic wheat bread with chips that were prbably out of a bag from Wise. But again this is a diner so the price us very good.The staff is always very friendly and helpful. The atmosphere is friendly and chatty. Its just a great local hangout. 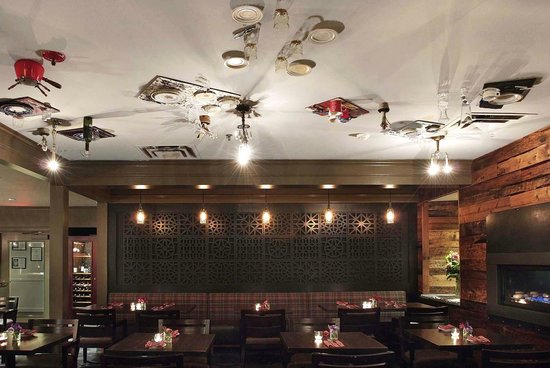 Have been many times. Always great food and knowledgeable and attentive, friendly staff. Highly recommend sitting at the Chefs Table. Reservations a must. 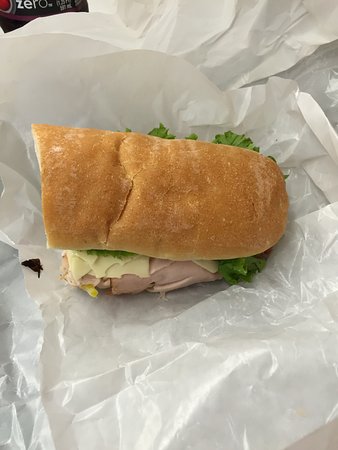 We go out of our way to get the sandwiches from Martone's. For almost 20 years we have gone there and they do a great job of always making a great sandwich. 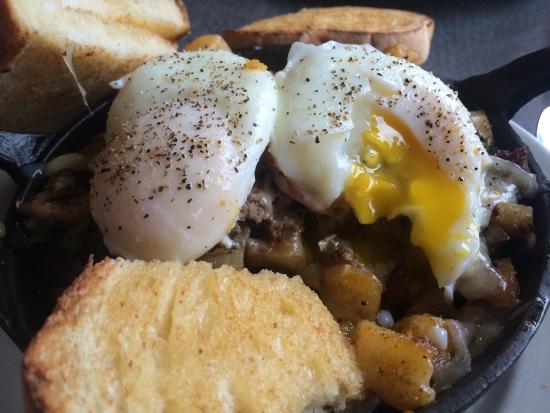 The Athens Diner is at the same location as the former Libby's Blue Line Diner at Exit 16 off I-89 at 46 Highpoint Center, Colchester, VT 05446

The Athens Diner never disappoints with delicious food, lots of choices, good value and great service. The charm of the old diner is authentic and comfortable and the menu offers breakfast all day as well as wonderful lunch options and daily specials. I'm a vegetarian and have lots more options than I do at most restaurants and all have been delicious including the Veggie Benedict with perfectly poached eggs, spinach and tomato on a grilled English Muffin and bathed in hollandaise. 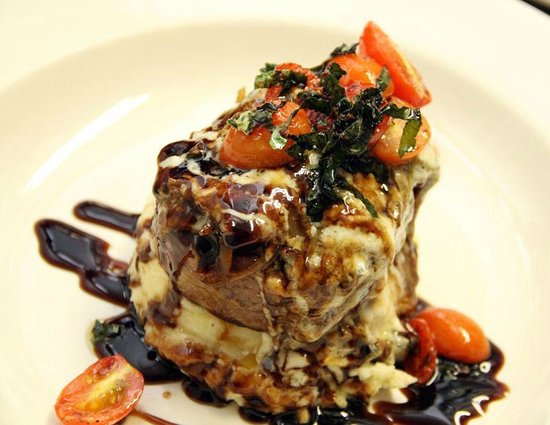 This bistro has built a reputation for excellence since its beginnings 15 years ago. Yet this was our first time dining there! It's a little trek to get there, but defitinitely worth the scenic drive. Our meals were outstanding and the service was efficient. The duck spring rolls were piping hot and served with delicious Thai chili sauce. The seafood Calamari was topped with large scallops. The filet mignon was prepared to perfection (medium rare). We could not refuse a shared dessert of warm brownie a la mode with fresh berries. The owner was present and eager to know that we were happy with our meals. The meal was a bit pricey, however we enjoyed the experience so much, we will be back. I learned that there are small concerts and events held there in the summer. If you are visiting northern Vermont, take the time to visit this lovely bistro on the Lake Champlain Islands in South Hero, VT. Reservations are a must.

We left very early from North Conway. Erica's was the first diner that we found that was open. Our server was the best!. Breakfast was fantastic - coffee was delicious. We filled our mugs for the road.Erica was there - awesome owner!.Perfect location for breakfast

Top 10 Things to do in Milton, United States 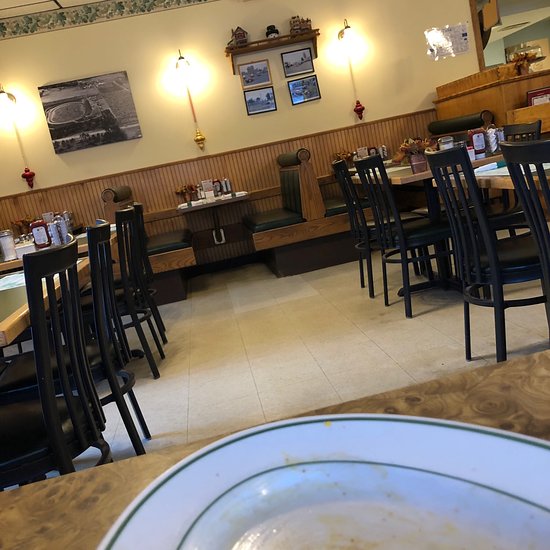 Friends and us for lunch. Tried the Michigan Dogs and while the dogs were fine, the ground beef Michigan sauce tasted a little off. Everything else was good and the service was great. Have been before and will go again. 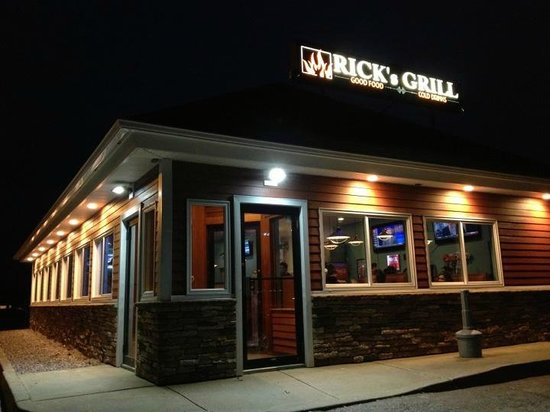 We visited Rick's for the first time Friday evening,15 June. It won't be the last time! Reba was our excellent waitress, can't say enough good things about her service.I had the fried haddock with fries and coleslaw. The fish was delish! The crust was very good, but the fish was definitely the star of the show. Really tender and flaky, one of the best fried fish I ever had.My wife had the portobello burger with sweet potato fries, and they were both excellent. Our friend had the sirloin burger with sweet potato fries, and she said hers was very good, too.Bottom line, we had a most enjoyable meal, and will look forward to returning soon.