Where to Eat in Siedlce: The Best Restaurants and Bars

Siedlce [Polish pronunciation: ['ɕɛdlt͡sɛ] ( listen)] (Yiddish: שעדליץ‎ Shedlits, Russian: Седльце Sedltse) is a city in eastern Poland with 76,585 inhabitants (as of 2014). Situated in the Masovian Voivodeship (since 1999), previously the city was the capital of a separate Siedlce Voivodeship (1975–1998). Siedlce lies between two small rivers, the Muchawka and the Helenka, along European route E30. It is the fourth largest city of the Voivodeship, and the seat of the Roman Catholic Diocese of Siedlce. Siedlce is a local educational, cultural and business center. 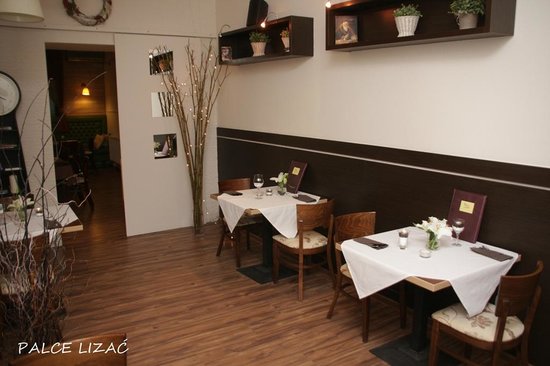 Was in Palce Lizac for business meeting/ meal. The friendly English spoken waitress helped us on a nice professional way. The food is very good the wine in relation to the food price was very high. The food qas very tasty and good as well as the dessert. Go there and try it yourselve. 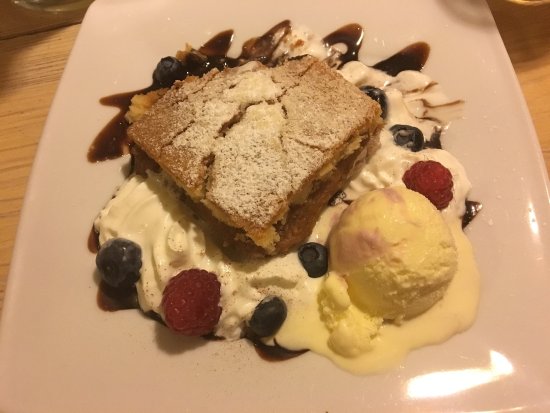 They have a chef who actually knows how to prepare rice for sushi, which helps :) Delicious soups, different kinds of sushi, cannot name it, but the staff really will help and recommend according to your tastes! A must when in Siedlce and like sushi or want to try. You will love this tiny place and try the barbecued warm sushi, i just looove it. 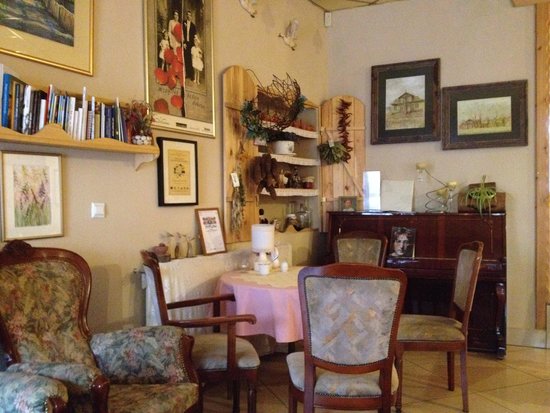 Big portions, quite tasty, for Polish cuisine lovers. Difficulty parking. Always need to ask what the day's recommendation is. The elderly like dining there I noticed. 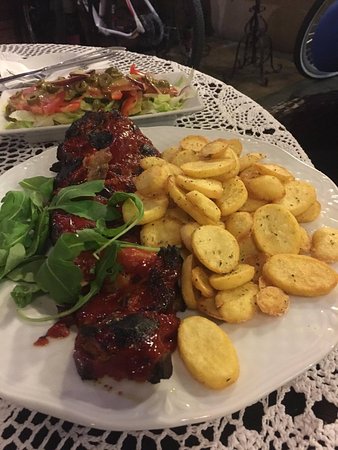 They have delicious ribs. Spring/summer pleasant outside tables, nice atmosphere. Food: delicious, menu is quite a voluminous book. Good desserts, drinks, nice interior. Difficulties with parking the car and the ladies' room leaves much to be desired. 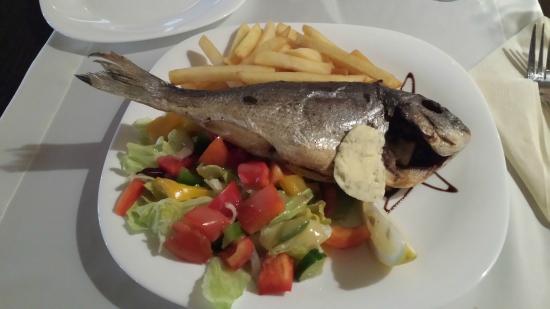 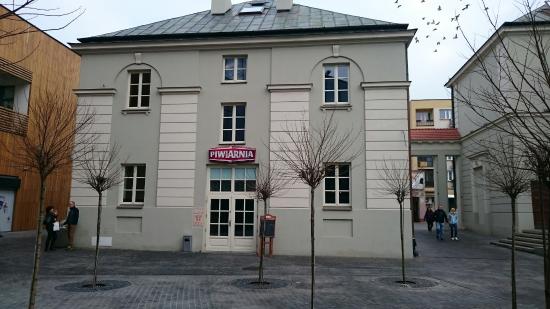 Nice restaurant, go especially upstairs for a more cosy space. The staff is friendly and helpful. The menu is of a wealthy choise. It is a busy place mostly visited by young people. A recommendable place which serves Zurek in bread, great. 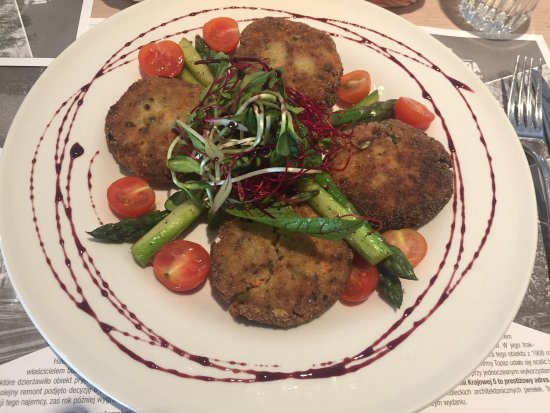 While the food here is good, not fine dining, but tasty. Sadly, our waitress explained that they were in the middle of changing their wine list. Which basically meant that every bottle of wine, that our waitress said was available, when we ordered it, was not, but the time that they took to tell us so, was quite frankly far too long. We eventually received our bottle of with as we ate the last mouthfuls of our meal. Very frustrating.
Would I go back, yes, but not until they have sorted out their wine list. 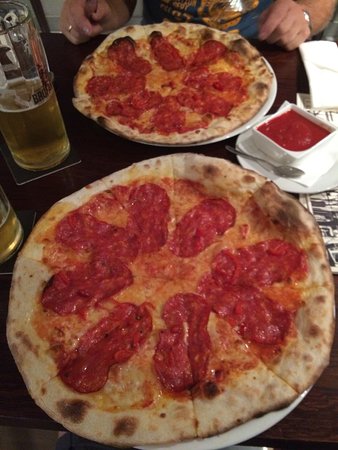 At there for the first time, new for me was to order and pay first. So after 20 minutes not to be served I went to the counter were I got the menu. After ordering and paying I got a very tasty pizza. Recommendable. 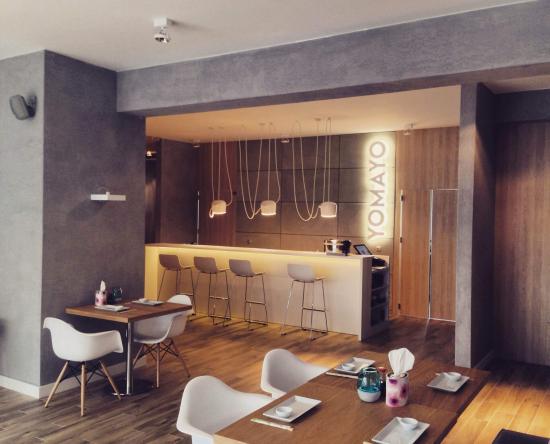