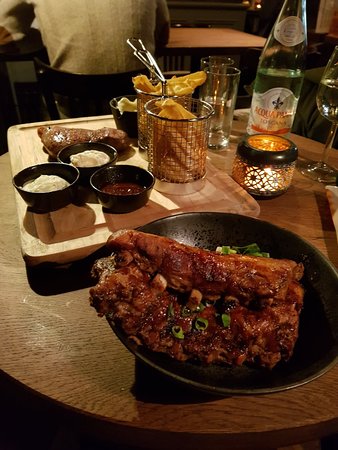 The service was very good, the beer was grate and we enjoyed our stay very much. It is small and new pub with big potential. Dear Noam F, Thank you very much for your review!! I will forward your compliments to the staff of the Meatclub. We hope to welcome you again sometime!Best wishes,Emma Management

10 Things to Do in Callantsoog That You Shouldn't Miss 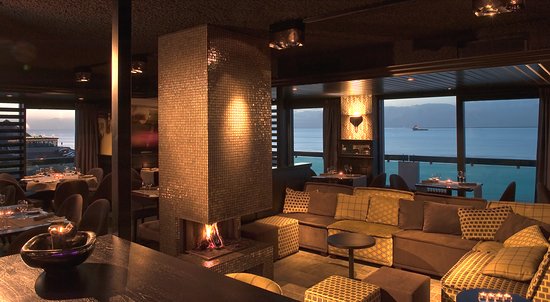 Fine dining restaurant located at the top of the Grand Hotel Beatrix with amazing views across the north sea and Texel. The bib- gourmand restaurant is listed in the 'lekker 500' of the Netherlands. Chef Raymond van Veen and his team look forward to welco

Good view out to sea from this third floor restaurant. Reasonable choice of food, nicely prepared and accompanied by a decent wine list. Sense of this restaurant as being a bit pretentious (being briefed specifically on exactly what was in each dish we had ordered by the waiter the key data here) but enjoyable. Portions moderate, and beautifully presented.