Top Things to do in Maribor

Maribor (pronounced [ˈmaːɾibɔɾ] ( listen), German: Marburg an der Drau) is the second-largest city in Slovenia with 94,876 inhabitants as of 1 January 2017. It is also the largest city of the traditional region of Lower Styria and the seat of the City Municipality of Maribor.
Things to do in Maribor 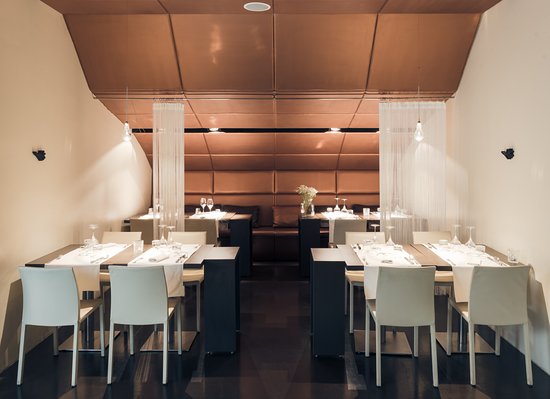 Rožmarin Cafe, restaurant, club and wine bar in the Galerija Gosposka in the center of Maribor. Space with content, where you can organize business meetings, anniversaries, birthday celebrations, Christmas parties... According to your wishes, we can prepare with you a complete culinary and / or a fun experience. Restaurant and Delight Seasonal a la carte menu or chosen menus in agreement with you. Wine accompaniment of our more than 550 labels extensive wine list. Cafe and Shop The Cafe spoils you with daily fresh prepared sandwiches and squeezed juices. In our Shop Corner you can select between more than 600 labels of wines, champagnes, sparkling wines and allso plenty of culinary delights. Wine bar and Club "Surfing" with a broad selection of top Slovenian and Spanish hams and protected Slovenian products. On Fridays and Saturdays enjoying with DJs and VJs. With great pleasure we organize an event of your choice up to 300 people.

Having pizza with beer there was fine. The pizza was huge, made on the stove. You may order one pizza split into two different pizza. The prices are fine - pizza costs around 8 EUR. The service could be better. 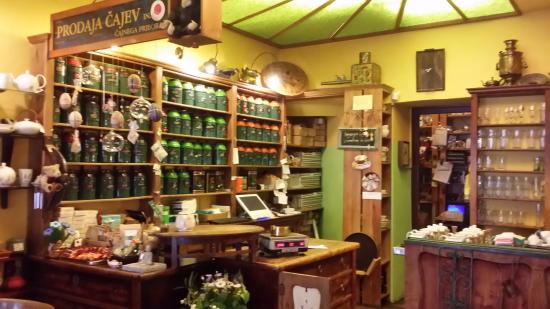 Good position in a line of bars, restaurants, sweetshops. From outside it is average – some tables to sit and taste tea. Inside, you have really wide choice of different sorts of tea. The restaurant »Pri treh ribnikih« with a tradition of 300 years and a beautiful wine cellar, is situated in the magnificent surrounding of the town&apos;s park. Restaurant Pri treh Ribnikih also named &apos;Klicek&apos; is the oldest restaurant in Maribor and operates continuously since the year 1825. Our kitchen goodies are based on traditional slovenian and regional recipes with a touch of modernity in the preparation and presentation of dishes. Accompanying the dishes is a selection of Slovenian wines with an emphasis on regional wine producers.

After a few years, I suggested to business partners to go to lunch. I expected correct quality and service. As far as the correctness of food preparation is concerned, I have no comments, but it seems that they want to become something more, but they have not yet succeeded to get there.
The merging of traditional food and modern presentation does not fully succeed, the portions are too big, the presentation still does not reach the quality of food.
The daily menus are fine, the food is interesting, the price is good, but the service is not the best.
In my opinion, they must decide what they want: traditional cuisine or modern cuisine and appropriately fit the space and employ or train the right staff. 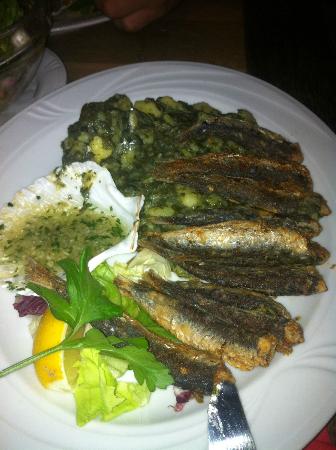 Been there with a friend during football match. Service is horrible, I needed to ask three times for a glass of water, when finally delivered, it looks like it is too much work for waiter. Friend ordered pizza, it was ok, but my grilled squids were horrible, they must fall in a bucket of salt, one of the worst squids I ever eate. I was very disappointed with service and average food. We stopped in an inviting ice cream shop which is located in old town of Maribor. We had different scoops and all tasted really good. I loved yoghurt, my friends prefered fruit ice cream. Mango was the best and scoops really big! We sat outside but the interior is also invating, with a nostalgic decor and furniture. They also sell other tasty sweets and even marmelade. Definitely one of the best sweet shops in Maribor.

If you are looking for Balkan food (cevapcici, sadzukice, sopska solata, etc) this is the place to be. They also serve the greatest onion (yes, onion). They are serving great food for years, so you won't fail if you go and eat here... 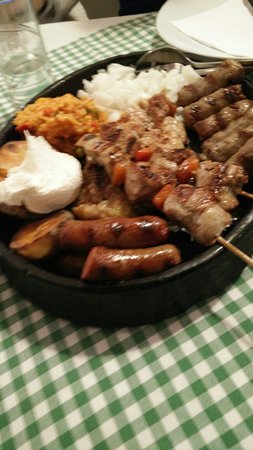 Excellent food, home-made style, that does deserve a visit. We were lucky to find a table for lunch at 13h as the restaurant filled up pretty quickly.
As mentioned in some comments, the service could be better but the staff is really nice.
We asked for three dishes: mix grill for 1, chicken breast with cheese sauce and grilled veggies - everything beyond expectations. The home-made baklava is a must try!! Better than the dessert?? The price: food and drinks (wine and beer) for 32€!!! 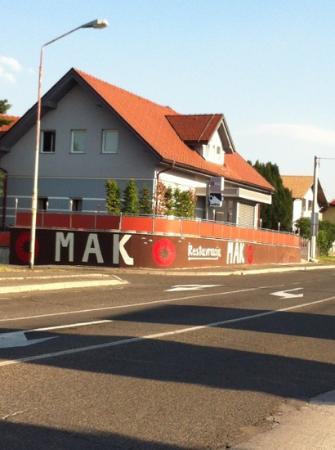 excellent slow food restaurant, but Reservations only (!). although rather new (opened in 2011?), it has already been named in the selection of best Slovenian restaurants. http://www.gurman.eu/index.php?S=1&Article=189&Folder=24&S=1

I booked restaurant MAK not knowing what to expect - but was absolutely blown away by the wonderful service, food and theatre of this restaurant. David greeted us when we came in, with his hooded eyes, leather apron and a slightly dark look and we were led to a table where we were treated to an evening of pure theatre. Course after course came out - all with fanfare, and all delicious. We particularly remember being led to a basement, an LP being put on, and being served slices of prosciutto - we stayed there dancing to the music for a while. Among the food served were delicate macarons with chicken liver, a quail with ribs, deconstructed creme brûlée, and much more. The wines were also fantastic. You don't get to choose what you eat or drink - but I did tell them my husband is vegetarian and that was absolutely respected and accommodated. It was romantic, dramatic and atmospheric, and above all the food was amazing. 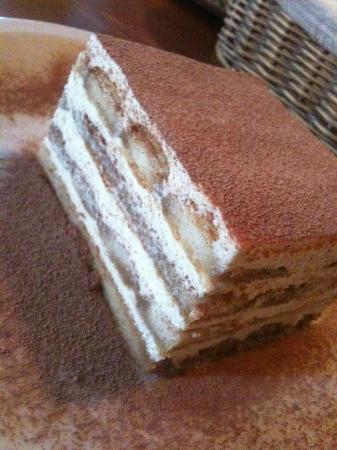 Just beneath Pohorje hill, just after an hour or two of walking, there is a nice place with great beer and good pizza. Who needs more in one day? ?? 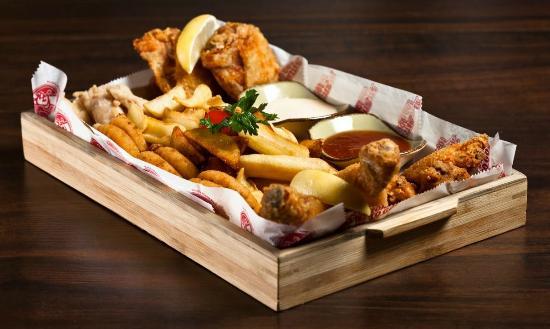 Found myself in this lovely place by pure chance. Fantastic cake options, great ambient, really good ice cream. Judging from the tables nearby they have some great hamburgers as well, but I will sample those next time (I will make sure to rwturn soon).
Highly recommended!