Top Things to do in Trnava Region 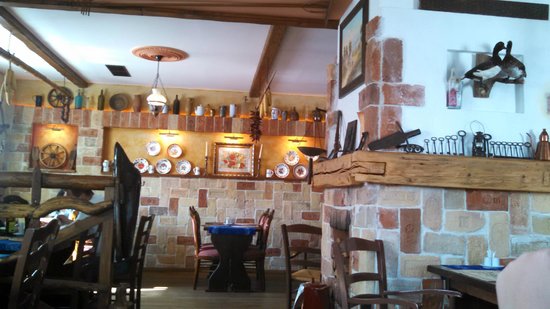 Very nice looking and traditional restaurant. Big parking so there is no problem find place. Location around the restaurant is not so nice but we did not care since the restaurant was clean and nice decorated.Food main dishes were very large and delicious. Starters and salads on the other hand were small portions.Working stuff was very kind and offered very good service although this is not typical for Slovak restaurants.Only downside is the price of the foods which is rather expensive for such a place. A family of three won't spend less than 60 euros. 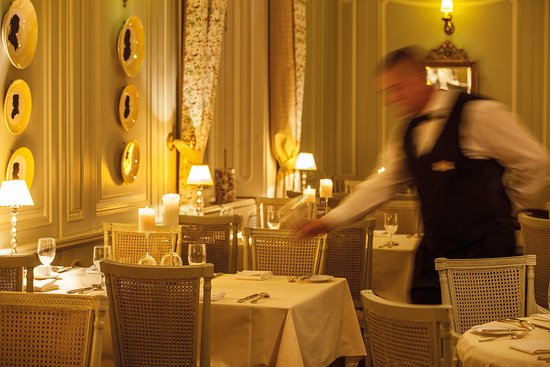 When they invented 5 stars they had in mind places like the Amade Chateau in Vrakun. It is gorgeous in all of its French glory. The restaurant food was superb and the high tea was by far the best I have ever enjoyed.Treat yourself to this magnificent hotel and restaurant. You will not be disappointed.