Bexhill-on-Sea (often simply Bexhill) is a seaside town situated in the county of East Sussex in South East England. An ancient town and part of the local-government district of Rother, Bexhill is home to a number of archaeological sites, a Manor House in the Old Town, an abundance of Edwardian and Victorian architecture, and the famous De La Warr Pavilion: today a centre for contemporary art – which has featured the work of Andy Warhol, Cerith Wyn Evans and Richard Wilson amongst others – and an auditorium, where Bob Marley had his first UK appearance and has since seen performances by Elvis Costello, Goldfrapp, Ray Davies, Years and Years, Pati Smith and Lauri Anderson.
Restaurants in Bexhill-on-Sea 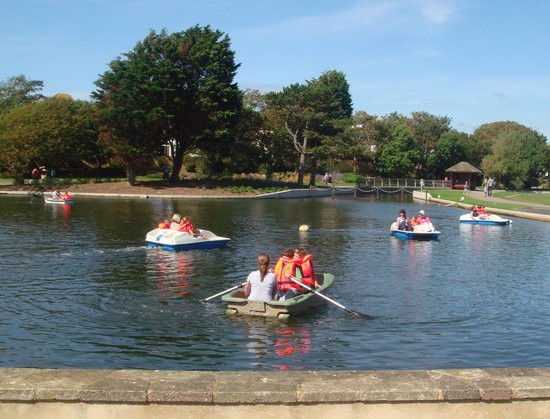 This is a lovely park with great walks meandering over the Bridges. Undercover Seating if rainiing. Great play arae for kids. Love the willow walk for the kids and the dinosaur sculptures. Pretty borders. something for everyone, but just a shame about the rubbish in the water which makes it look shabby. 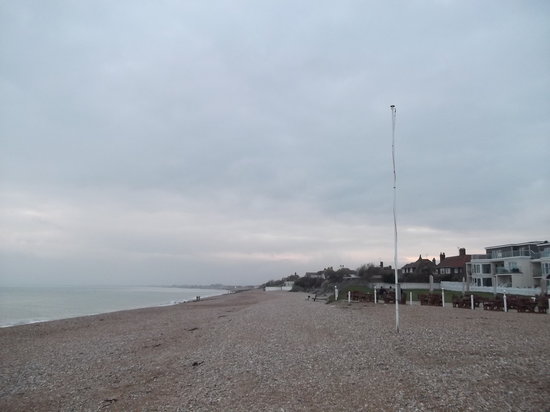 Bexhill Promenade and beach are lovely whatever's the weather. We walk here regularly and always find it clean and tidy. Locals work voluntarily to do regular beach cleans. There are clear signs directing the walkers to other parts of the town 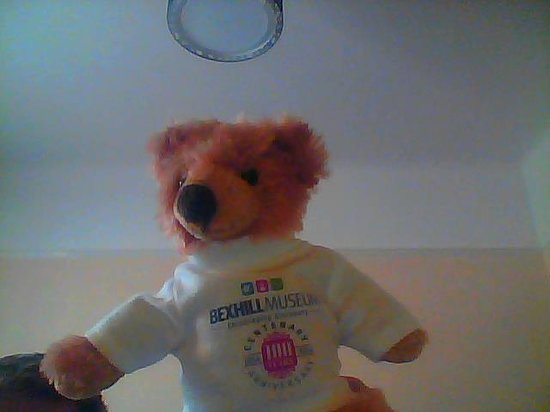 This museum is full of interesting artefacts, several of which you are allowed to touch. There are lots of activities to interest the children such as pictures to hunt for in the collections, dressing up, dinosaurs to play with, motors to watch and puzzles. There is local and natural history in the first room then costumes in the second room with toys and cars downstairs. Eddie Izzard's train set was great and we loved looking at all the little features.
The lady that worked there was amazing - pointing out things that she knew my son would like; showing us details we might miss and explaining how things worked.
A great little museum to spend an hour or two in. Very friendly, welcoming and informative. 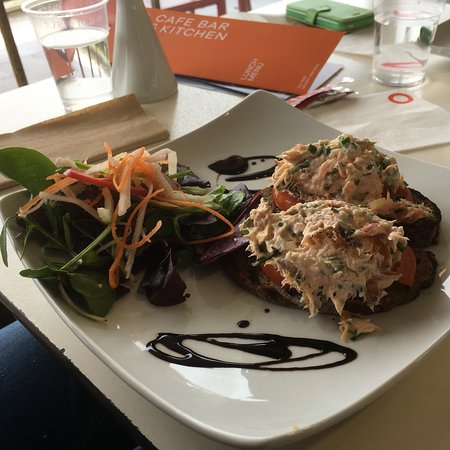 We are a Grade One Listed 1930s modernist building on the sea front in Bexhill on Sea, East Sussex, recently refurbished as a centre for the arts. When you walk in, you will find Gallery 1, a large gallery, on the ground floor. The current exhibition is Willem Sandberg: from type to image which opened on 30 April and continues until 4 September. On the ground floor you will also find the Box Office and Information Desk where tickets can be booked for any of our live events. There is also a shop where you can buy books, prints, cards and gifts. We have a large, 1930s auditorium where we present contemporary music, comedy, cinema and other live events. We also have a busy programme of courses, workshops and activities for all ages. Upstairs is Gallery 2, which reopens on Saturday 18 June with The People's Pavilion: Our First 80 Years and continues until Sunday 31 June. Our popular Café Bar & Kitchen can also be found on the second floor and serves delicious warming lunches, tasty salads and freshly - prepared soups and sandwiches to enjoy using locally-sourced ingredients. Our generously - sized home-made cakes, scones and cookies are too tempting to resist and are perfect when served with a delicious Illy Coffee and Fair Trade teas -perfect after a walk along the seafront on a cold winter's day. There is a children's lunch menu for those who want to treat the family. We also serve bar food before evening shows and offer a breakfast menu at weekends. There is a changing display of installations in the rooftop foyer. Doing Looking Working Performing (DLWP) opens Saturday 18 June in parallel to exhibition in Gallery 2. Starting with an eight hour improvised installation using sound and objects by two artists. The resulting installation will be open until 31 July. If the weather is good, you can step out on to the roof to enjoy the best views of the English Channel, all the way to Beachy Head. There is a large Rother District car park (free after 8pm) and free parking along the seafront. The Pavilion is less than 10 minutes walk from the station.

Went to a gig here , the Damned as pictured, and was really impressed .
Wonderful venue , great sound, lots of space , bars with food options too
Bouncers unnecessarily over zealous with someone who thrown contents of beer can on stage, it was a punk gig after all !
But overall a great experience . 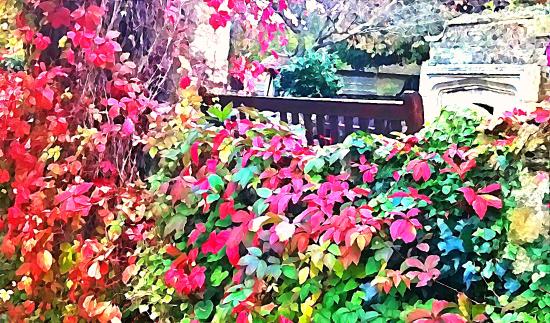 Well maintain garden and manor house. This place offers a relaxation haven...winter, summer and Spring.
Best time to explore is during the Spring and summer months, but the autumn colours can be equally beautiful. easy reach from Bexhill-On Sea rail station or the 99 bus that runs along the coast from Hastings to Eastbourne, passing the Manor Gardens in Old Bexhill town. 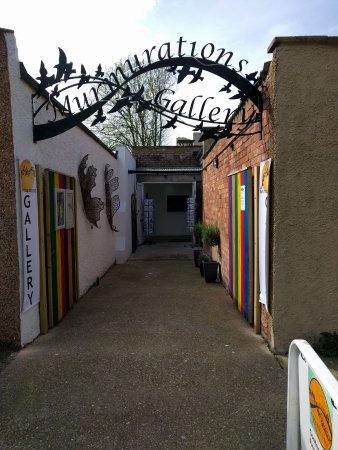 A small gallery area with friendly and welcoming staff. Local work for sale in various styles. No pressure to buy. Look out for their Summer Open Exhibition between 2nd and 25th August 2016

An intimate little theatre, home to the Bexhill Light Operatic and Dramatic Society set in the picturesque Manor Barn Gardens.