Where to eat Pizza food in Piran: The Best Restaurants and Bars

Reviews on Pizza food in Piran, Slovenian Littoral Region, Slovenia. Piran (Slovene pronunciation: [piˈɾáːn] ( listen); Italian: Pirano [piˈraːno]) is a town in southwestern Slovenia on the Gulf of Piran on the Adriatic Sea. It is one of the three major towns of Slovenian Istria. The town has much medieval architecture, with narrow streets and compact houses. Piran is the administrative centre of the local area and one of Slovenia's major tourist attractions. Until the mid-20th century, Italian was the dominant language, but was replaced by Slovene as demographics shifted.
Things to do in Piran 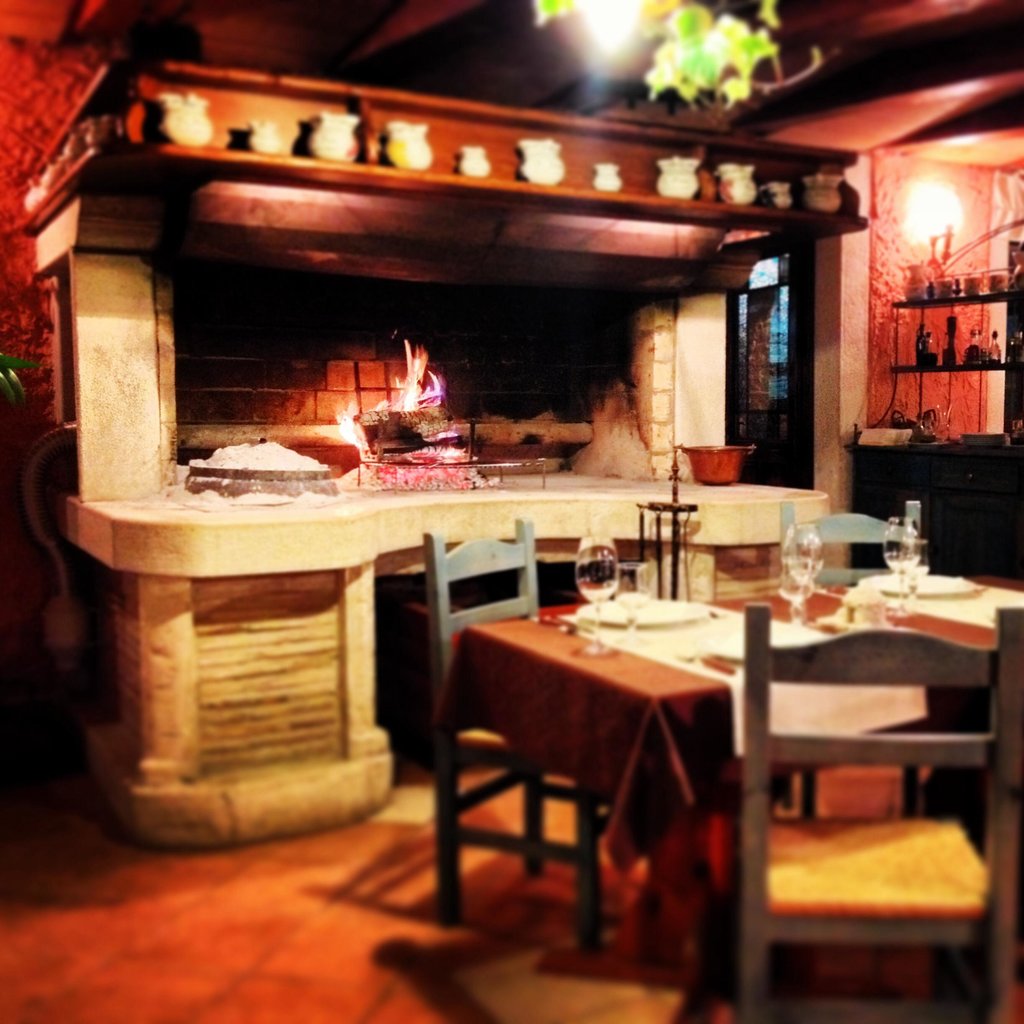 The Konoba Pizzeria Rustica is located in Marija na Krasu (on the main road connecting the Slovenian border with Plovanija and Umag). It is a typical Istrian tavern offering various specialties of the Istrian cuisine with genuine istrian olive oils and fa

Last night I was dining in this restaurant and had such a good time. First of all the personal is very fast and friendly, next the ambient is very homey and make you feel welcome and relax. Food is amazing, all compliment to the chef! Very tasty in a good proportion you definitely will not stay hungry. The prices are low especially for such a high quality restaurant. All and all excellent restaurant lot of positive vibes and I will definitely make my way back there. Big recommendation to all!Dear divancic,We are very happy that you had such a good time in our restaurant. Thank you for a recommendation and a good comment.Hope to see you again sometime.Best regards Konoba Rustica 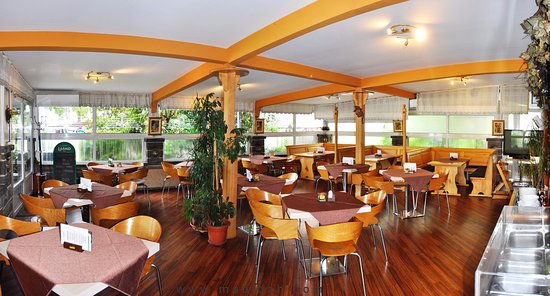 1 out of 3 time's im on the Slovenian coast i eat here.The pizzas are good (just don't order them for home, because they give less ingredient's on it) and the calamari are just right.The ambient is nice and the staff friendly. 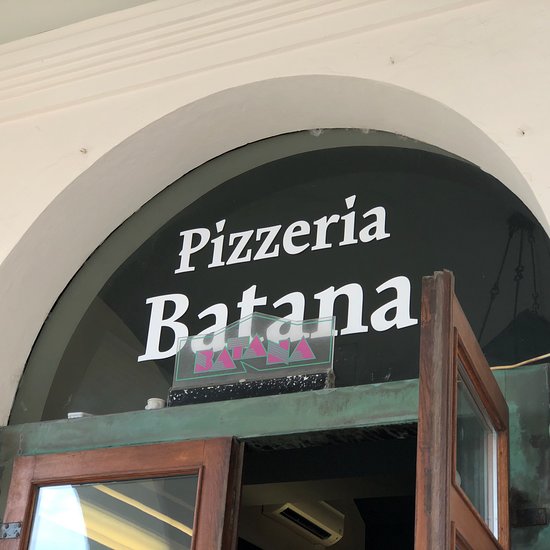 The pizza here was really quite different than other pizza we've had all over the world. The dough is thick and kind of fluffy-light. So we decided not to think of it as pizza, but rather as an open-faced sandwich of sorts, and as such it was really pretty good. The service was very good, too. 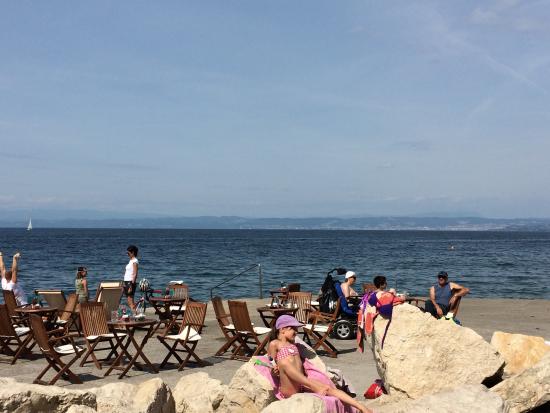 The last restaurant if you are walking that far - there is just wild beach from there all the way to Fiesa. So no motor traffic, nice sunsets, close to the sea and some other bars. Food, mainly pizza, is just average by all means. There are better pizzerias in Piran... 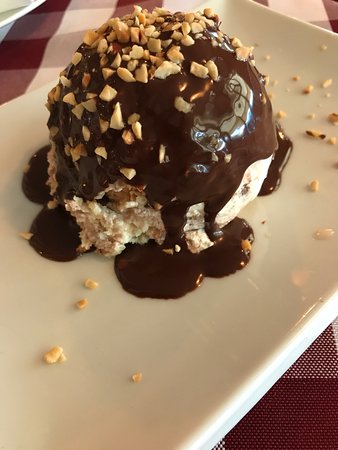 The lack of a sea view is probably meant not to divert your attention from the pizzas, which are truly remarkable; other dishes are not bad either. Staff members are very helpful and friendly, prices are very reasonable. Highly recommended. 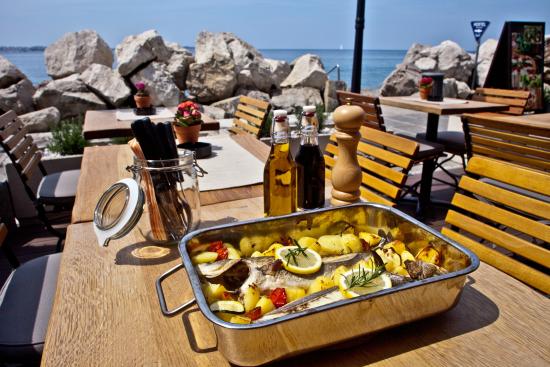 At the end of the restaurants alley in Piran you come to Bojan's restaurant Pri Oljki. The restaurant offers you exelent snacks pizzas, tapas, salads and also wild adruatic fish (limited offer). If asked they can prepare also persuito with fine olives and well known Bojan's souce with baced bread. Don't miss you will not be disapointed ;).... Before leaving you have to try Cocktail BOOBY 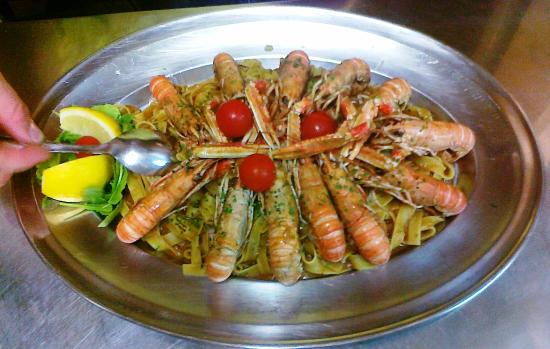 Reviewed By hermann b

Our pizzas were delicious, only had a problem with my daughters, who is gluten intolerant (really). Unfortunately something was not right with the gluten free pizza and my daughter had a bad time after eating her especially prepared, gluten free pizza. We were assured that they knew all about the restrictions, including the cooking. 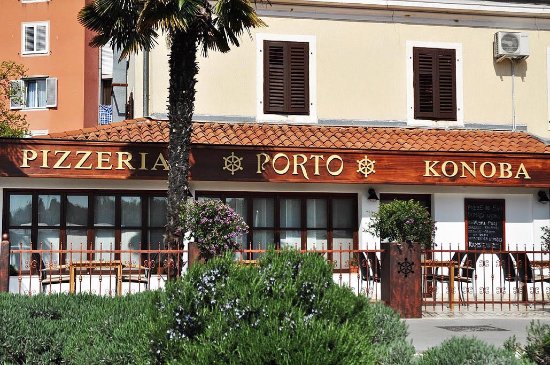 The food was very tasty and varied. We had a slight misunderstanding and they solved it instantly. Location might not be the best but you forget that quickly because the atmosphere is nice. Feels genuine. Also as someone who always wears shorts and skirts, I was happy about the padding on my chair haha!

The 10 Best Things to Do in Piran, Slovenia 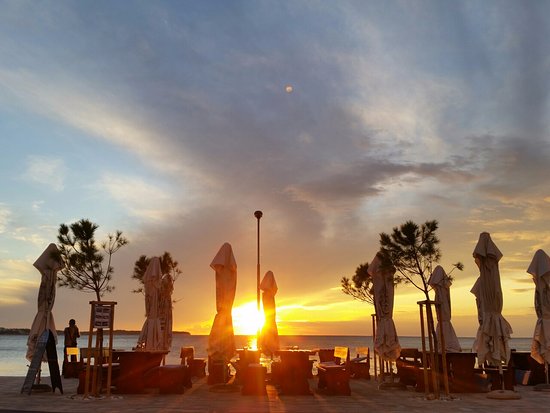 This restaurant was absolutely amazing! Really nice service, we were not waiting long for food even though it was quite full up. But what was really unexpected was that the burger we've ordered was of the largest size I've ever seen! And damn, it was sooo tasty! And in comparison to its price it's ridiculous. And as a thanks to us, we've been given a degustation of their national alcohol for free. Can only recommend:)

The food was very tasty and varied. We had a slight misunderstanding and they solved it instantly. Location might not be the best but you forget that quickly because the atmosphere is nice. Feels genuine. Also as someone who always wears shorts and skirts, I was happy about the padding on my chair haha!