Top Things to do in Landshut

Where to Eat in Landshut: The Best Restaurants and Bars

Landshut (Austro-Bavarian: Landsad) is a town in Bavaria in the south-east of Germany, belonging to both Eastern and Southern Bavaria. Situated on the banks of the River Isar, Landshut is the capital of Lower Bavaria, one of the seven administrative regions of the Free State of Bavaria. It is also the seat of the surrounding district, and has a population of more 70,000. Landshut is the largest city in Lower Bavaria, followed by Passau and Straubing, and Eastern Bavaria's second biggest city.
Things to do in Landshut 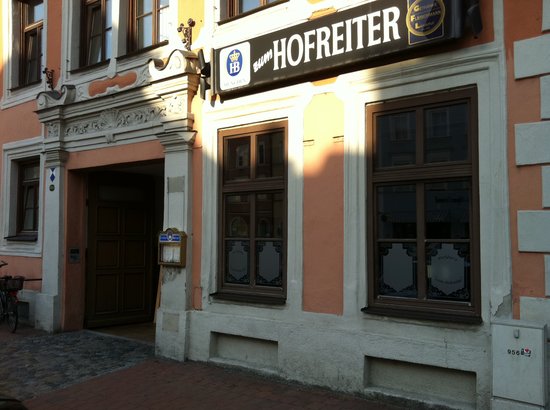 The staff are efficient and speak english. Under the huge trees on a late may day was delightful. The meals were beautiful, roast pork two dumplings, or the schnitzel. Bavarian white sausages were lovely too...a shared entre, 3 beers, two main course shared entre cost 38e 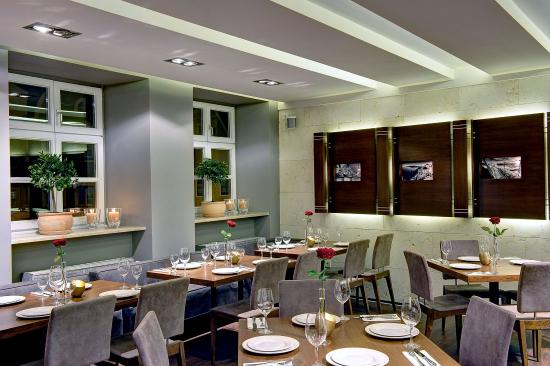 Dear guests, since 1983 we are as a family business active in the greek gastronomy The Greek food is simple and healthy In addition to our classic and traditional kitchen we like to offer you our actual and modern cook trends Please see our MONTHLY- SPECIALS with the "New greek cuisine " NEA ELLINIKI KUSINA. Enjoy your stay in our restaurant and drink one of our excellent greek wines we say KALI OREXI and JA MAS RESTAURANT PALLAS Landshut

German food is filling and usually satisfying, but every few days it is a good idea to take a break from it. Having read Tripadvisor reviews of Pallas we decided to go there tonight. Pallas deserves its high rating. We enjoyed excellent Greek food served by efficient friendly staff. We drank Greek house wine which was very good and reasonably priced, as was the food. If we return to Landshut we will certainly visit Pallas again. 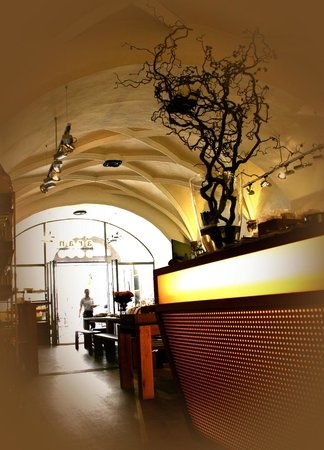 Visited Aran on a number of occasions whilst staying in Landshut. The concept is a self service one where the tables are located both inside (limited space) and outside. i would definitely recommend staying outside if the weather is good. The coffee is very good whilst they also have a vast tea selection. The cakes and sandwiches on offer are also good.
Overall a good place to stop for a short break. 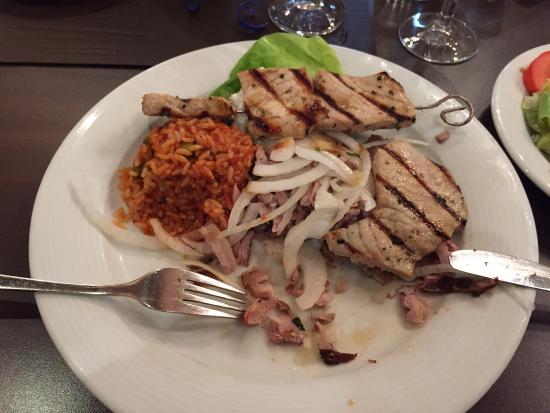 I think everybody likes that the restaurant manager greets and shakes every customer's hand as you come in the dining room. Ouzo on the house for start, and rose liquer on the house before leaving. The food is really good and tasty, very well cooked. The service is ok, at one point they mixed up the order, but nontheless i would grade it as good. 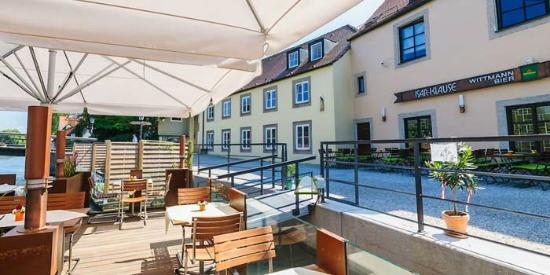 Varied menu with prices to suit all. Wiener Schnitzel with chips, salad and cranberry sauce delicious. Cordon Bleu also excellent. Very welcoming, do be brave and go in. Tables on the bank of the Isar in good weather Spring to Autumn. Floating deck planned for 2013. 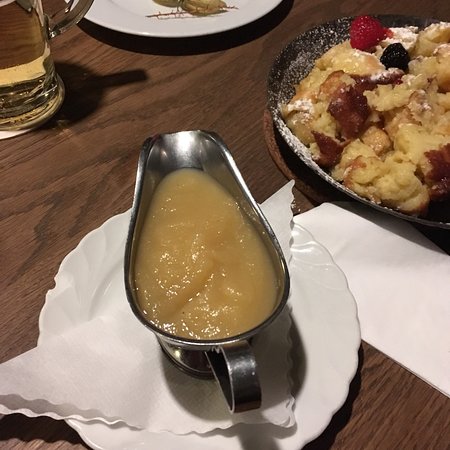 You want the real thing? Original and divine Bavarian food with a vast choice of excellent beers? Then this is the right place for you. The ambience snug ancd cosy, the service friendly and efficient. We have been at the Augustiner's for lunch with five...MoreDanke Elke und Josef Fuchs 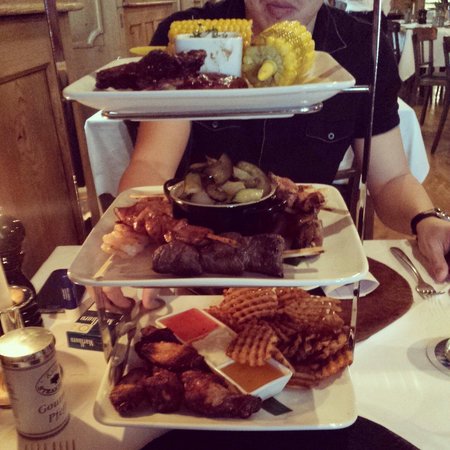 We are regulars in this restaurant but have recently reduced our visits because our steaks were always overcooked and excuses such as the cook is having a bad day were wearing thin because this is not a cheap dining experience, and we never send the food back. However, with a new cook at the helm, this weekend our medium steaks were delicious as was our soup and desserts. As always, our dogs were given a big bowl of water and made to feel welcome.
At the weekend, reservation is a must but we were lucky to get a table for two without reservation probably because we arrived at 6pm.
Service as always was impeccable, and the atmosphere was good.
My only criticism would be that bread should be served automatically with soup.
Overall, a really nice experience.

The perfect place for drinks, food, desserts! On the main street in historic Landshut, Tigerlilly was a terrific find for us! Pleasant and friendly wait staff (we loved Sophia!), a fair wine selection, an enormous cocktail and aperitif offering coupled with a vast menu and friendly guests! We loved our carpaccio, and the Vanilla Panna Cotta with Irish Coffees for dessert was perfect! 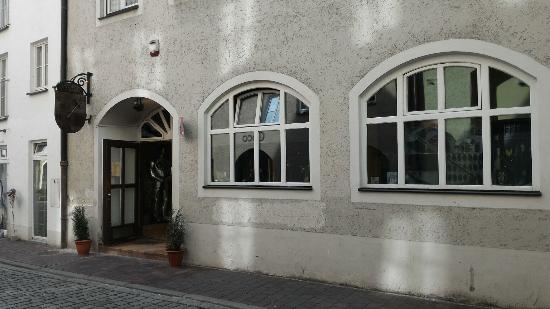 However, they ran out of the goulash, so most of our group had to select other menu items. I liked their selection. The food was excellent. The lamb was some of the best we've eaten!! A friend got it, and I'd go back just for that one dish. The bier came in ceramic mugs, and the decoration was middle ages. Our waitress was very friendly and helpful. We were the only group in the restaurant for most of the evening, and I'd say that other diners were missing out on a hidden gem. I recommend this place!

We decided to take a rode out with friends last sunday when the sun decided to peek out . We walked around the city and found a place outside of this café.
Our friends wanted 'sweets' which the selection looked tempting but i felt like eating a soup AND THEY HAD a YUMMY, HOT... DELICIOUS....POTATOE SOUP! This made my day with a warm full tummy moving on to the castle.