What to do and see in Middlesbrough, United Kingdom (UK): The Best Places and Tips 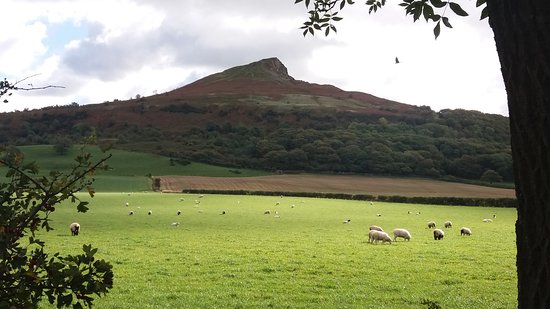 Lovely invigorating walk to the top and back fantastic views getting the body back into shape starts here !!!!!

The Tees Transporter Bridge has played an important role in the area's history for over a century and continues to Provide an important and unique crossing over the River Tees. In recent years the Transporter has emerged as a leading historic visitor attraction and is one of the UK's major sites for extreme sports including abseils, bungee jumps and zipslides. In 2011 to mark the Bridge's centenary the Heritage Lottery Fund (HLF) confirmed a £2.6m award for refurbishment and upgrade work to the Tees Transporter Bridge. The HLF supported Tees Transporter Bridge Visitor Experience Project included the installation of a glass viewing lift to provide improved access to the upper walkway, renovation of the gondola, replacement of the Bridge's motors and the development of state-of-the-art visitor facilities and resources.

Another tick on my places to visit list and although disappointed due to it being too windy to operate on the day I was there, still very much worth the journey up from Somerset just to see it. Will visit again perhaps in the summer months to actually use this engineering masterpiece. 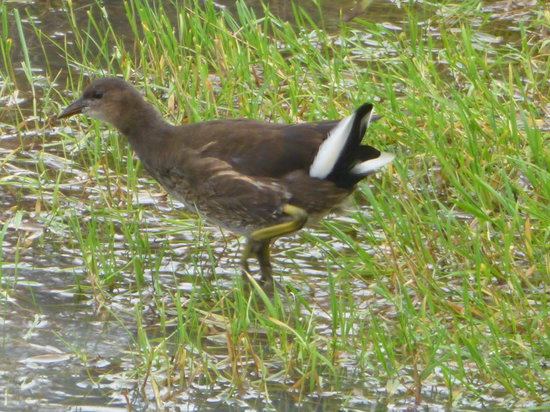 At Saltholme, you'll find a world of amazing wildlife thriving right in the middle of the Tees Valley's heavy industry.Surprising, isn't it? But this is a brilliant place for wildlife – and for you! Come and explore the state- of-the-art visitor centre with panoramic views of the reserve and its industrial backdrop. Follow your nose to the café to sample freshly brewed coffee and home-cooked meals, and then stop off in the shop for a bit of retail therapy.Get outdoors with the family to explore the discovery zone and run, jump and clamber through the adventure playground. If you fancy relaxing, seek out a bench in the tranquil wildlife garden or venture to the far reaches of the reserve for some quiet time with nature.However you want to spend your time at Saltholme, you're sure to fall in love with the place and come back time and time again.

On a dry day the walk around saltholme is very tranquil which is great in the middle of Teesside’s chemical industry. Which is partly the reason for the salt marshes. Well worth a visit even if you don’t like birds, a small coffee shop and...MoreThanks for the review, Saltholme has a long history and salt and industry has played a major part in the area for hundreds of years. 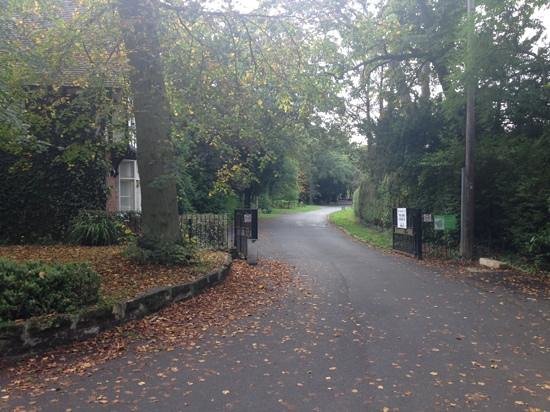 This place is excellent for couples and families......and it's free, when we go it's always a good time, take a ball, take a frisbee and a few sarnies and a bottle of Lowcocks Lemonade and the memories will come rolling back, the wildlife and scenery is second to none, if only the spud heads would take their litter home it would be something really special, still love it, cafe is good, museum is good but loads of things to do free. 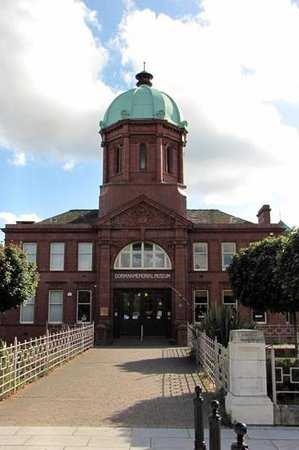 Visited here with our two young grandchildren, we took up the option of the 50p quiz's for children to get involved in and they enjoyed hunting for the Lions and objects starting with all the letters of the alphabet. As adults we also found the exhibits very informative and interesting. It is a well laid out museum with as you would expect a lot of war memorabilia, but we were quite impressed with the mid 20th century street scene complete with shops, cinema and pub.
A very good visit, I am certain we shall visit again in the future and we can highly recommend anyone to come here, I am sure you will not be disappointed. This stadium is wonderful all though my early days of supporting Boro were at Ayresome Park which I have many happy memories and realy miss standing in the Holgate The Riverside is wonderful good viewing stadium and dose very good catering it's a credit to Middlesbrough. 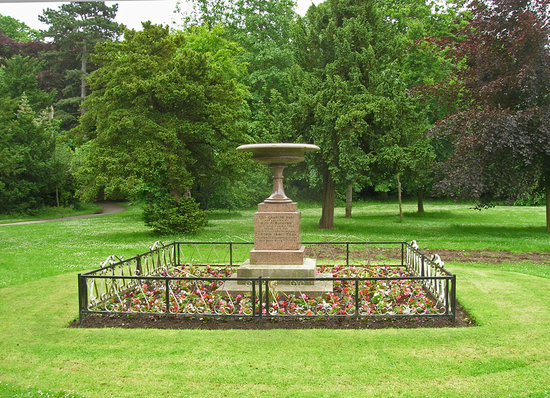 It is the best place to get the knowledge about the great explorer, James Cook. There you can understand each trip and the crew who went with him and their remarkable achievements and the rich knowledge, in biology, astronomy, and social patterns of the local populations they met. Many of the features of the local populations are shown in the museum borrowed from other museums to show them here.
I enjoyed this museum a lot.
Highly recommended
The ticket price is on the high side, £4 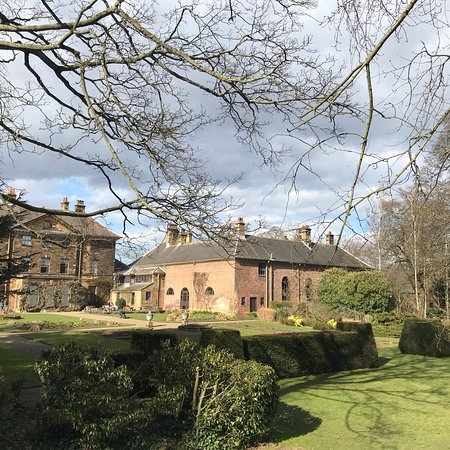 The Pennyman family's intimate 18th-century mansion. Alongside the Georgian mansion, Victorian kitchen and laundry, there are beautiful Gardens and estate walks to explore. We also have permanent model railway displays.

It's not massive but it was lived in as a home until 1983 by the family who had lived there for generations. Was originally a massive estate which by the late 70s had shrunk hugely. Fascinating bit of local history. Nice external walks, and there are 3 super model Railways as well. 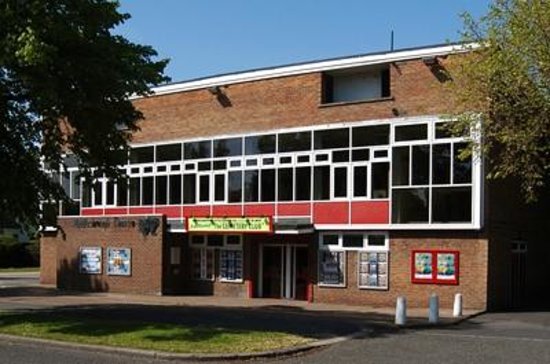 Middlesbrough Theatre was opened by Sir John Gielgud in 1957 and was one of the first new Theaters built in England after the Second World War. This intimate 484-seat venue has a growing reputation for providing a wide range of quality professional and amateur entertainment - from popular musicals to modern drama and from celebrity nights to family shows.

Can highly recommend this show - laughed from started to finish. Simple, but clever storyline with excellent Delivery by all actors. The interactive end of the show was an unexpected and hilarious end to a feel good show. 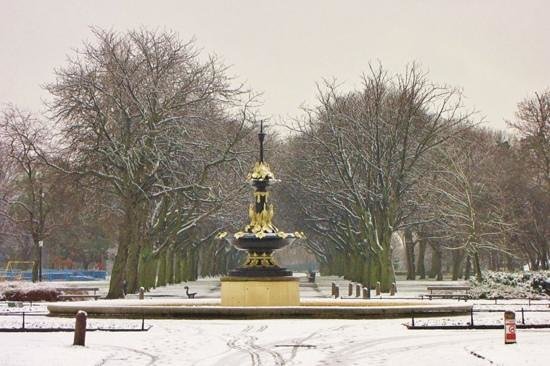 After visiting the Dorman Museum (which is at the main entrance to the park) we wandered around the park with our grandchildren, the park is well kept and well laid out, and of course after feeding the ducks, swans, geese and other birds down at the lake, what could have been better for two young children but a smashing young children's play area, they had a beano of a time on all the equipment, and we were pleased to see that basically, all the equipment is in a giant sandpit to minimise injury if they fall. There is also a roller rink, tennis courts and a cafe.
I would just like to finish by saying we thought that the memorials and statues outside the entrance were fantastic, well done.