What to do and see in Asuncion, Paraguay: The Best Places and Tips

The "Mother of Cities" was founded in 1537, and declared independence from Spain in 1811. The charming historic section can be explored on foot. The friendly Paraguayan capital, gateway to the grassy Gran Chaco region, has long been a center of music, poetry and the arts, but only in recent years has Asunción been able to escape its long history of dictatorship rule. Sites to visit include Panteon Nacional de los Heroes, Casa de la Independencia and Catedral de Nuestra Senora de Asuncion.
Restaurants in Asuncion 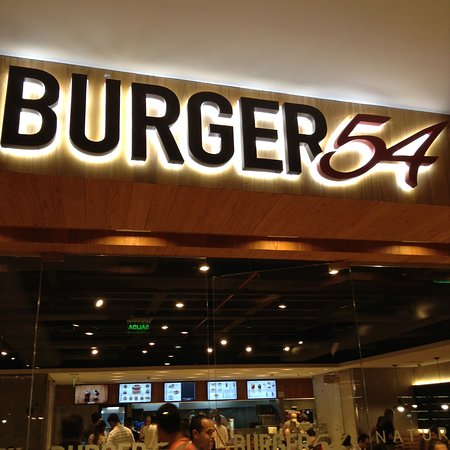 That this is voted the #1 thing to do and see in Asuncion by TripAdvisor travellers should be enough to guide you away from Paraguay's capital. It's a shopping centre. It isn't even a very good one. There are two reasons to visit at all and one is air conditioning and the other is free wifi. That's it. There's a Pizza Hut, a Burger King and some very non-descript clothes shops, plus lots of outlets selling mobile phones. There is virtually nothing to do in Asuncion for tourists, so I can see how desperate travellers are to review something, but good grief. 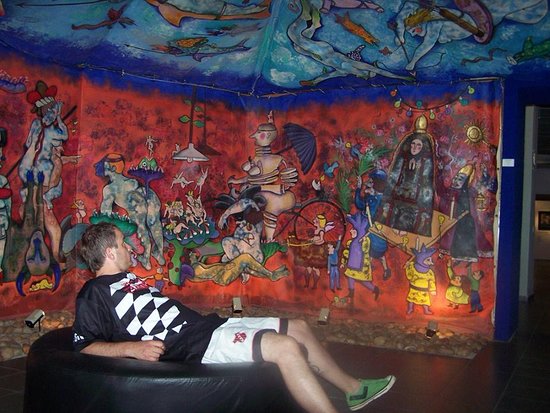 If you manage to get there (it's a bit tricky), Museo del Barro is the best museum in Asuncion, and definidely deserves your visit. It's a new exhibition complex including different collections under a single roof, plus special exhibition space, and a shop. The permanent collection includes historical/ethnical pieces from Paraguay, with a stunning assortment of ritual masks. The area I enjoyed most was the pottery collection with extraordinary pieces from the different pre-Columbian cultures of South America. There is also an interesting area of religious art and artifacts.

This is the site of the 1811 declaration of independence from Spain.

My title describes it all. A nice place to admite colonial Paraguayan architecture and enjoy visiting a nice traditional display of guarani culture. 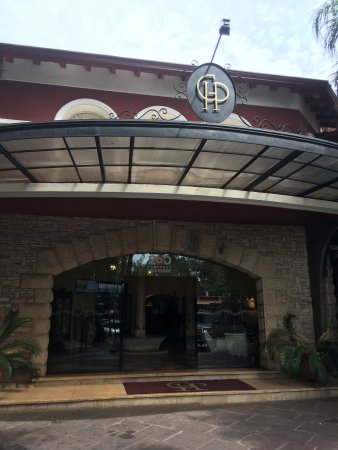 Don't miss this corner of frescoed history - a quiet boutique experience with a delicious breakfast.
Step back in time and realize that the majority of the quiet, dignified travelers around you understand how important this hotel is to the identity and romance of Paraguay. Take a moment to read about Mariscal Lopez and Madame Lynch before you go.
HINT: ask for a room that faces the garden - instead of those next to the traffic of the street. The Palace is at the town centre and "the historical front" of the building has a view to the Paraguay River; most of the people visit the place from "the actual front". The place has a lot of history and was the first shout of richness from an independent state. The last government (2013-2018) don't use it as presidential office and there run just some administrative dependences, for that the visit is no possible and has military guard in another way exist a plan to use it as a museum but for moment visit it means just takes some photos around the Palace and with a look you can notice a lack of care and maintenance 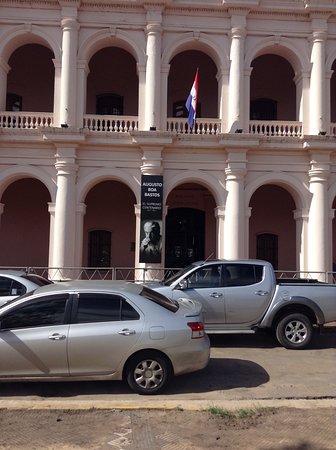 This small museum is unfortunately located in the Plaza Armas/Plaza Indepencia area and thus forms part of the vast refugee/homeless encampment that now dominates Asuncion. There are armed soldiers and police everywhere, which is designed correctly to put you off visiting. However, if you can brave the area, the small museum is one of the very few spots in Asuncion open for tourists. There's not a whole to see, other than (as of August 2017) an exhibition of children's toys, 20th century chair design and upstairs, a gallery about immigration. It's free and it's air conditioned, plus there's a small cafe on site, so it's worth an hour of your time. 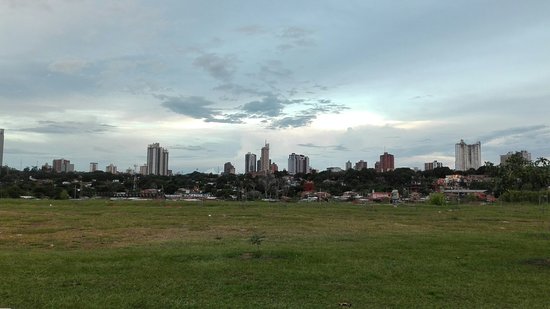 We were taken here as part of a city tour. It was nice to walk by the water away from the more crowded streets. We went in the cool of the morning, but there is little shade if it is sunny. 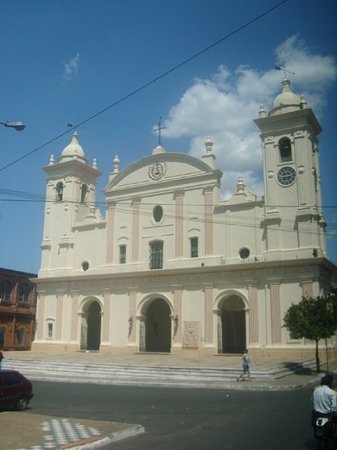 This really is the most interesting thing to see in Asuncion and currently at least, it's top sight. That's a very sad indictment on the city, but it's unfortunately true. Very close to the homeless encampment that dominates Plaza Armas and the surrounding area, the Cathedral is very plain and rather dilapidated, but does have an interesting altar. Definitely come see, but if you've seen other cathedral's in South America, lower your expectations. This is a must see Unesco sight but it is 5 hrs each way from Asuncion. I did see it in one day with a stop at the oldest church in Paraguay and another Jesuit ruin which is now a small museum. It is hard to understand Paraguay's history without seeing the ruins. 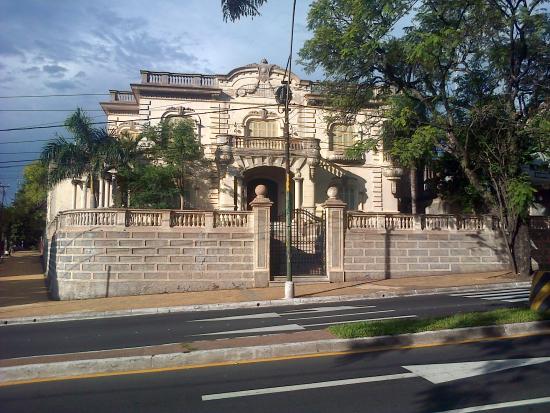 Mariscal López is a long an important Avenue in Asunción. You can take a bus at Mariscal López and General San Martín towards historic Asunción and you will cross Villa Morra Shopping and several other shops and lovely houses.