Top Things to do in Vientiane Province

Top 7 Things to do in Vientiane Province, Laos

Vientiane Province (also known as rural Vientiane) (Lao ແຂວງວຽງຈັນ) is a province of Laos, located in the northwest of the country. As of 2015 the province had a total population of 419,090 people. Vientiane Province is a large province, covering an area of 15,927 square kilometres (6,149 sq mi) with 10 districts in mid north-western Laos. The province borders Luang Prabang Province to the north, Xiangkhouang Province to the northeast, Bolikhamxai Province to the east, Vientiane Prefecture and Thailand to the south, and Xaignabouli Province to the west. The principal towns are Vang Vieng and Muang Phôn-Hông. Several kilometres to the south of Vang Vieng is one of Laos's largest lakes, Nam Ngum. Much of this area, particularly the forests of the southern part, are under the Phou Khao Khouay National Bio-Diversity Conservation Area. The principal rivers flowing through the province are the Nam Song River, Nam Ngum River and the Nam Lik River.
Restaurants in Vientiane Province 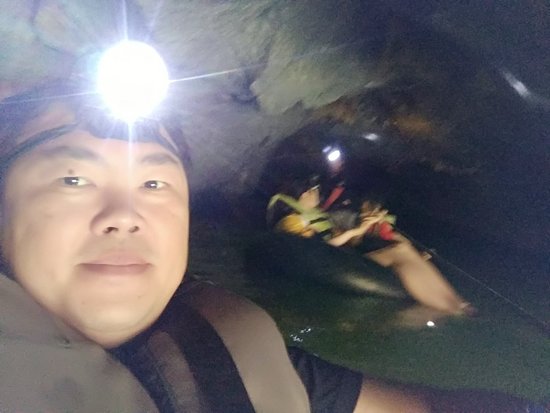 Nice place to relax, not far from Vang Vieng. Easy to reach by car, easy to park. The walk to the cave is nice along the mounts and a suspended bridge. Possible to eat some bee larvae along the trail. Nice to see if you are in the area, not really the goal of a trip. 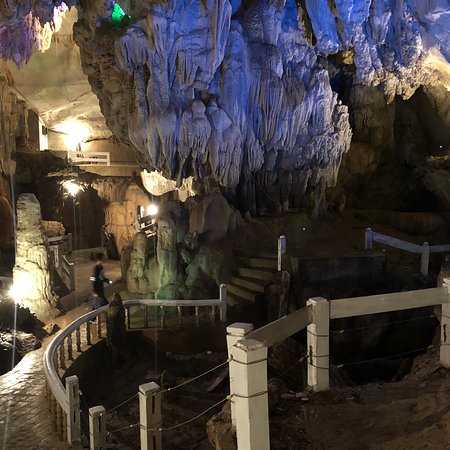 Reviewed By A B

Is what the guy selling the tickets and renting out the torches said to us before we went to the cave. He is right. Bring some kind of flashlight. The cave is really big and interesting. It was worth the steep 10 minute walk to get to it. 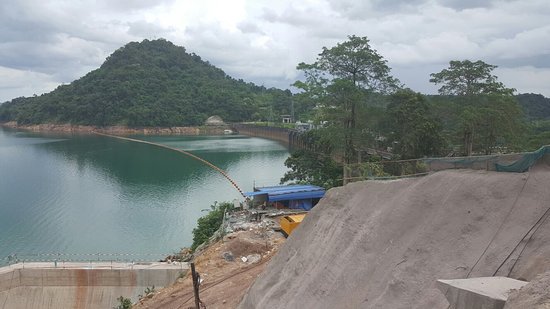 Really breath taking view of the Reservoir... had the opportunity to go into the hydroelectric power plant to learn more about the production of electricity... and it was indeed an eye opener! There is a restaurant nearby that serves you food on a boat while it sails through the Reservoir! Really amazing...

This could be one of Vang Viengs most overlooked, yet definitely MUST DO attractions, which apart form the small 10,000 kip entrance fee is basically free, fun and the view at the top is something so spectacular, you will be captivated and inclined to just sit on the platform for some time and take it all in.
I hired a bike over the other side of the bridge and biked out to the entrance, theres ample secure place to leave your locked bike.
The climb to the top was certainly not easy, and I would say its challenging to difficult.
I had no idea what to expect, and I actually just had jandals (crazy kiwi), but as ive been backpacking super light thru SEA for almost 3 years, jandals are my ONLY footwear...
The view at the top, (did I mention that), was totally awesome, and there is a little platform up there to just sit and take in the wonder of it all, and also a "shop" YES!!! selling water (thank goodness) and other snacks and beverages.
The return climb down was just as challenging, but I thoroughly enjoyed every moment.
The "guardians of this mountain" were so lovely and invited me to sit with them at their house and offered me a drink. THIS IS A MUST DO. 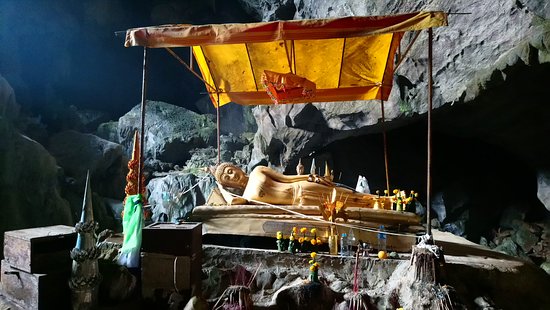 Not so many activities but relaxing. You just lying down and the water will do everything. There is a beautiful cave here 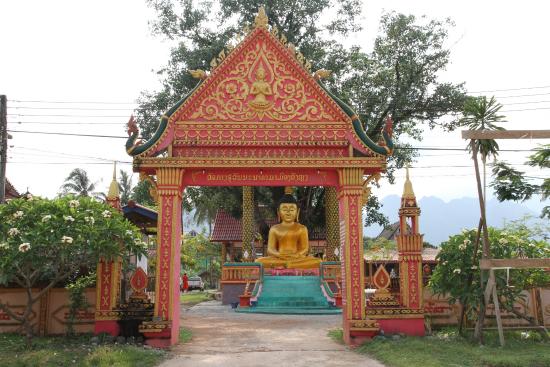 We visited this Wat at twilight. There is a huge sitting Buddha image in the open at the front. The temple was closed so we just walked around the grounds and enjoyed the sunset. 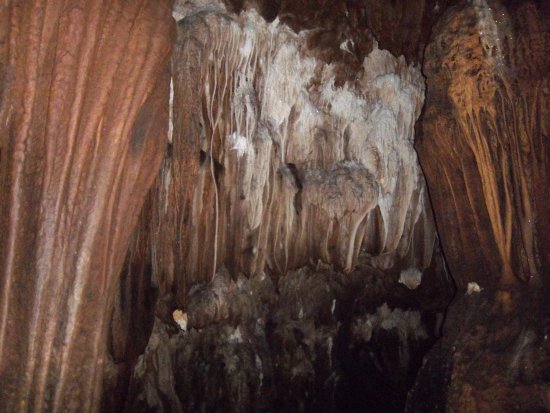 impressive caves, really deep... and creepy ! don't hesitate to pay the local guy for a guided visit as you'll find it difficult to find your way in...and out ! it's VERY dark inside...