Top Things to do in Ceske Budejovice

Reviews on Pub food in Ceske Budejovice, Bohemia, Czech Republic. Known by the German name "Budweis" in the 19th century, the south Bohemian city of Ceske Budejovice has been a center of brewing since the 13th century. The original inspiration for the American version, Budwar or Budweiser beer remains one of the most popular in the country. The vast, beautiful Námesti Otakar II square is the site of stately Renaissance, Gothic and Baroque buildings, including the beautiful 1727 town hall. Buses and trolleys link areas, and cycling paths run through the city.
Things to do in Ceske Budejovice 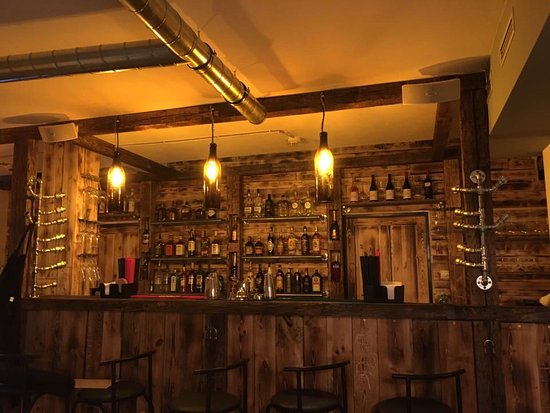 Reviewed By Ondrej B 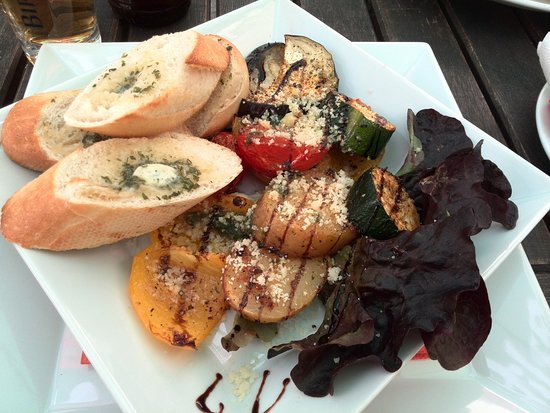 This is one of the few establishments in Ceske Budejovice where one can enjoy good jazz music.Food is a huge gamble- either it is delicious (the chicken salad), or absolutely horrifyingly bad (whatever you do, don't go for their burritos- you will basically get school cafeteria grade risotto wrapped in a burrito). Be careful.As mentioned by other reviewers, the staff has an attitude problem. 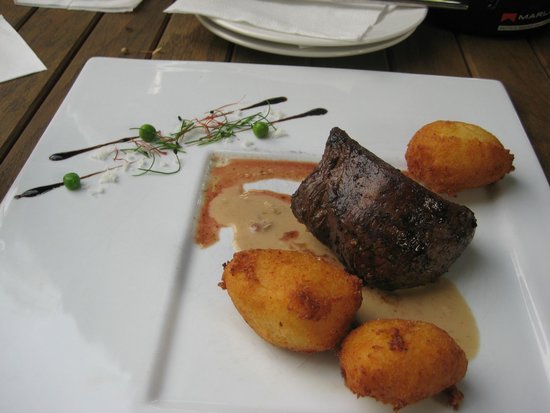 We visited a couple of times. First, just for beer which is all Budvar and all good. In the evening we went in for food. Not so good. The waiting staff very friendly, but it took over an hour for our food to arrive, and then the fries on my wife's burger were cold and undercooked. The bar itself is new and is nicely decorated, but they really need to sort the kitchen out.

Where to eat Asian food in Ceske Budejovice: The Best Restaurants and Bars 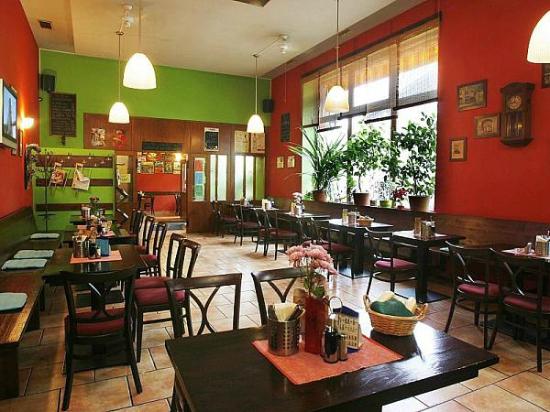 U Cerneho Konicka is an excellent two-room (bar and restaurant) people's pub, with plenty of locals present when I visited at 5pm. Furnishings are simple, with breweriana photos and over sixty enamel adverts on the walls. Service was friendly and attentive.Four beers were on tap, including Kvasnicory Platan Tanku, Lobkowicz and Merlin Cerny, all in top condition and a delight to savour as a change from the usual Budvar and Urquell.The Pony is situated 15 minutes' walk from the main Square, and is well worth a visit. 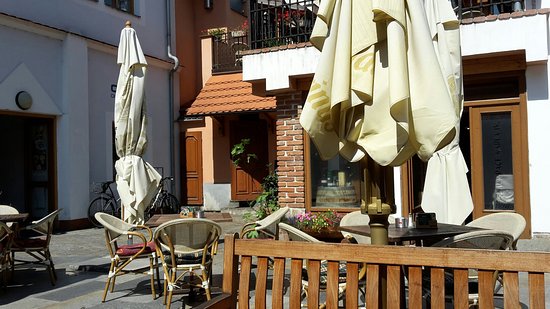 Conveniently situated a short distance from the main square. Difficult to find as the entrance is down a narrow passage way and then through a poorly illuminated glass door next to some large stainless-steel brewersâ vessels. Once inside, thereâs a choice of the lower floor with its heavy timber beams or the roof top terraces above. The menu is comprehensive, the prices reasonable, the quality good and the service friendly and efficient. English is spoken.