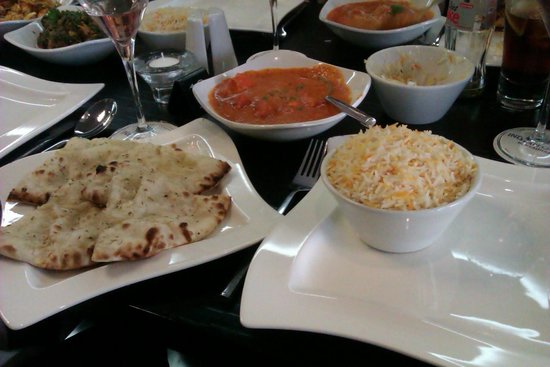 I Have frequented this restaurant many many times .... the food has always beed terrific.... but yesterday when I was there it was simply outstanding , not sure if the chef has changed or not... the food was delicious.Iâve never seen the place packed before not an empty table, thankfully we had booked!If you like Indian you will simply love Indian Ocean in Holywood! 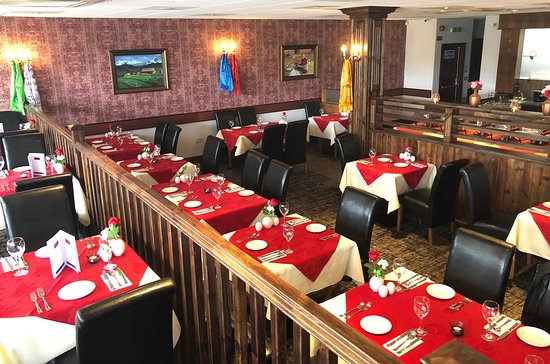 Had a lovely meal here tonight. The atmosphere was good and the staff were very attentive and very pleasant. The complementary poppadoms and dips were lovely. We shared a tandoori chicken starter which was spicy and very tasty. For mains we shared a Himalayan curry and a chicken tikka rogan josh. Both were very tasty but spoiled slightly by having too much added salt. The peshwari naan was delicious. We would visit again but would ask for less salt in the food. 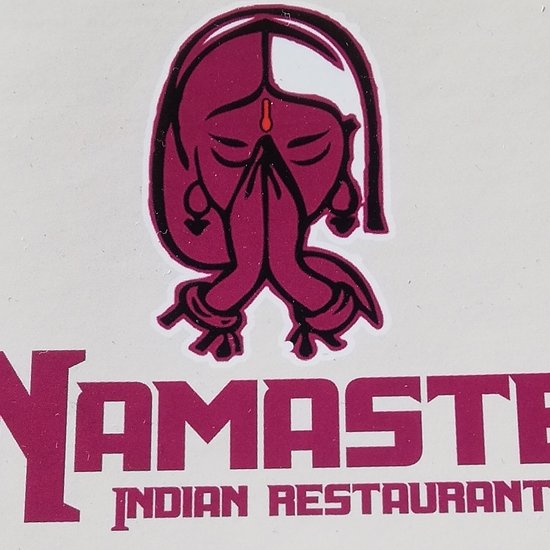 Leigh is a delight and Bobby never fails to deliver perfect food, I have eaten here loads of times and must say that I have never been disappointed, in fact I would go to say that it would be my favourite Indian and that for me is remarkable for I love my indian food (a little too much). Chicken is melting in the mouth tender and the spice mix is just right for me as I usually adjust the heat to very hot, the naan bread has to be thin with plenty of garlic. Nothing is too much bother for any of them. Highly recommended. 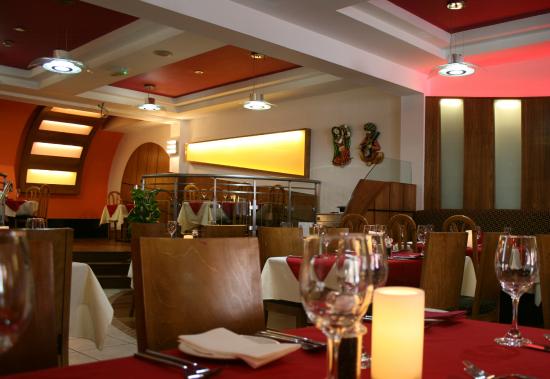 We stumbled upon this by chance, and whilst itâs not the most promising looking venue from the outside perhaps, it had a smart and contemporary interior and looked quite promising. We had some poppadumâs whilst perusing the menu, and these were pretty decent, not at all greasy as can sometimes be the case although the accompaniments were a little unusual â only three rather than the more usual four, and one was just a fairly thin sauce with a real spicy kick to it.I started off with the Prawn Puri and this was a decent dish with plump prawns and a tasty filling. I would normally go for a Patia for main, but being rated *** on a heat scale of one to four I opted instead for the traditional Indian curry cooked with a blend of spices, with tomatoes, ginger, garlic, onions, fresh coriander in a traditional plain sauce. This again was a generous portion, and really very tasty with just the right level of spiciness. Accompanied with a pilau rice and a keema naan, this was a most enjoyable and very satisfying meal.

Where to eat Irish food in Newtownabbey: The Best Restaurants and Bars Found this place on TripAdvisor while in the area and what a find. Peswari was the freshest and nicest we have ever tasted. We had chicken korma and chicken tikka masala and both were delicious. Staff friend and food came very quickly. Would definitely recommend and will most definitely go out of our way to go back. 10/10 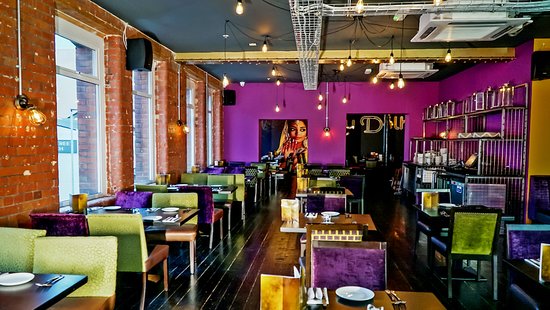