Top Things to do in Province of Medio Campidano 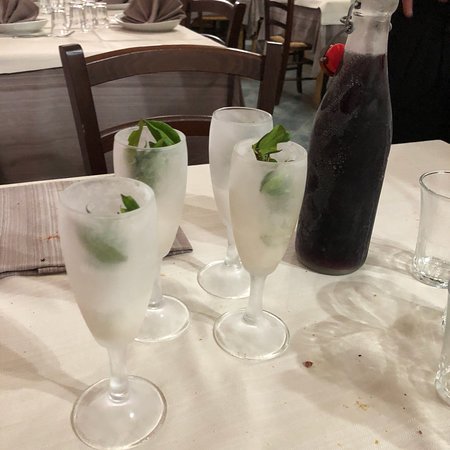 Came across this gorgeous place by pure chance. Excellent food, interesting wines, friendly and attentive service. Correct prices.
Returned a few days later and it was even better than the first ! Try the cozze in verde, insalata di polpo (best I've ever tried) sarago al sale. 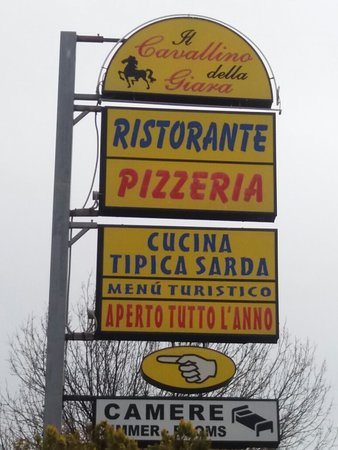 First, wonderfull welcoming staff. Restaurant is big and well mainteined. Very good feeling.
Second...the food. It was delicious. We had the ravioli with pasta and cottage cheese and they were...WOOOW. Best ravioli we had on our 2 week trip through Sardinia. The child had a milanese steak and pommes, which was also very good. 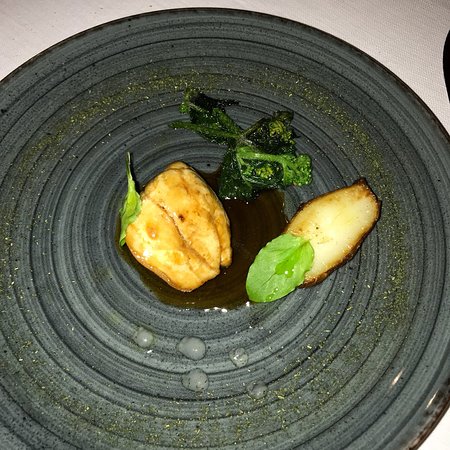 not exactly on the main street, S'Apposentu is placed in Siddi, a nice village in the internal part of the country. not too far from the ss131.
the restaurant location is beautiful, a quite big and historical estate properly kept to date.
tasting menu (sea): accurate flavour mix and dishes presentation; sardines spaghetti with tomato flavour really shone as it did the cannolo filled with cardamome cream.
nice surprise the white wine: Stellato nature by Pala was a distinctive match with the meal.
adequate local white wines list even if we would have preferred to find Santadi and Contini labels on the list as well.
service was in line with the restaurant category.
the bill was also in line with the overall experience.
buttom-line: you should try it. 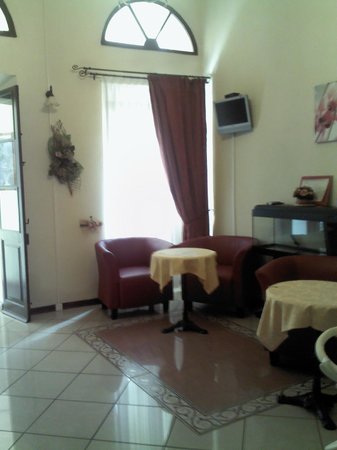 We were in doubt with some of our Guspini friends recommending and some not. We went and in our opinion the food was great, we ate fresh pasta and fresh seafood. A good selection of wine was available and although still cheap by Lombardia standards it was quite expensive by Guspini standards.
There were 2 rooms, the first seemed to be a socialising room where not everyone was eating and we were in the 2nd room with another couple. 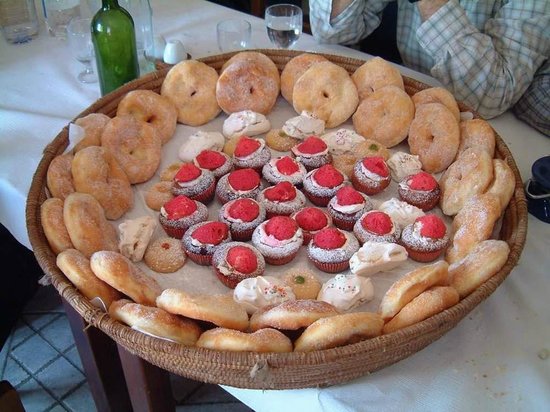 First time I visited the "agriturismo oasi del cervo" was ten years ago. The first fully self sustainable accommodation in Sardinia in the middle of the scenery hills of monte arcuentu. But this is nothing compared to the the superior quality of the food prepared by Angela! She is the fifth of essence of the Mediterranean master chef. All the food is local and she can transform every product in something delicious and astonishing that you will never forget in your life and you will just wish to come back soon ! 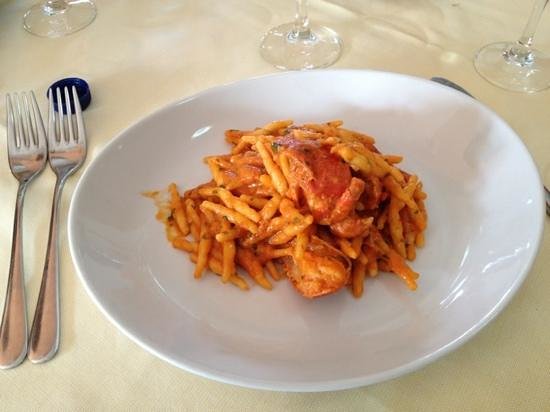 Eight of us had dinner at Su Mallaccioi after bicycling all day. The hardest part was waiting for the restaurant to open at 8:00. Tamara took pity on us and opened a little early, as we waited outside. We ordered family style and had delicious pasta with sausage, grilled vegetables, wine and shared a dessert. Adding to the fun was the bachelorette party that was being celebrated at the restaurant. Interesting decorations and a variety of food, that we thought we would have to try another time. Had we had another day in Sardara, we would have definitely gone back for a second meal. 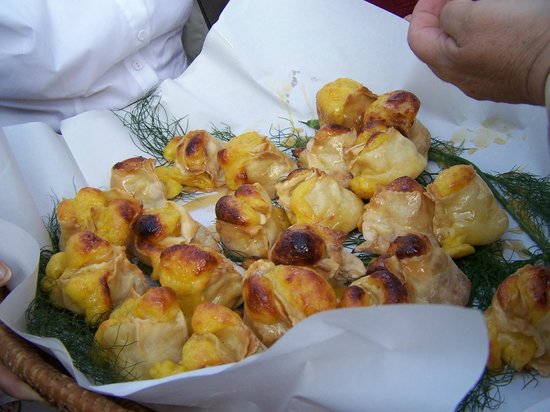 Beautiful place in the middle of nature, away from city noise, an oasis of peace and delight with exceptional sardinian traditional products. For those that love traditional dishes and wants to understand and enter in the local culture, this is the perfect place. Here you...MoreThank you very much for your review . We appreciate your feed back, we hope to see you soon. A greeting from all us 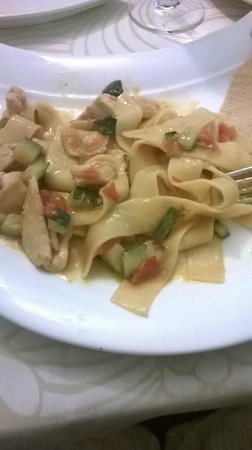 We were recommended to try this restaurant by a local and a taxi driver so off we went.
An unassuming exterior but a pleasant interior. We were met by the owner who was also the main waiter for the evening. Our Italian is extremely limited and his English non existent but he made us feel at home. My partner wanted something vegetarian which wasn't on the menu and he happily complied. I let him provide suggestions for my primi and secondi plates and I'm glad I did. A fantastic shrimp pasta and fresh catch of the day were well prepared and displayed.
He explained the bread and olive oil which came prior to our dishes. The oil is from his family and was great. Clearly a proud Sard, the owner tried explaining as much as he could.
A great meal, very reasonable at 50€ for 2 including wine, water, coffee. I highly recommend this restaurant.
The menu is provided in Italian with English below each item for people like us who have limited or no Italian. 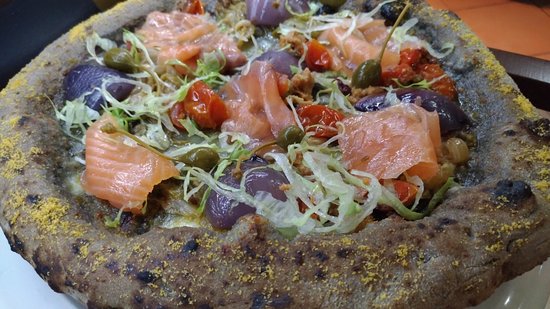 We stayed at the Hotel Crocus which is a cute small hotel just down the street from Lucignolo. Lucca, the owner of Lucignolo is a very pleasant guy to speak to while he is making pizzas all night. He spent time in a restaurant in Boulder, CO so his English is good. The restaurant has a great Terrace. The menu is extensively loaded with pizzas we can only dream about it the US. There are some even more creative menu items that we saw leave the kitchen and will try on our next visit. Everything is fresh and Lucca fully understands the concept of service and consistency. Our visit to San Gravino would not have been the same without a Lucignolo visit or two. 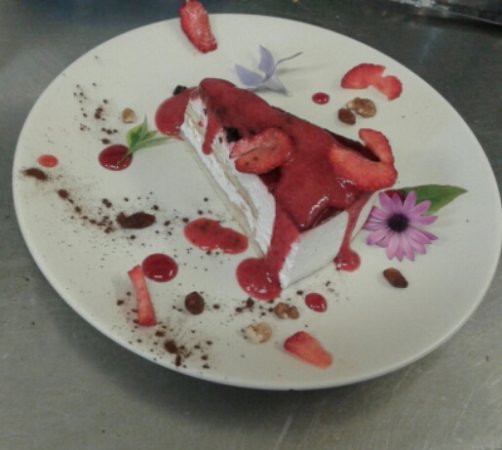