Corrientes (Spanish pronunciation: [koˈrjentes]; Guaraní: Taragüí, literally: "Currents") is the capital city of the province of Corrientes, Argentina, located on the eastern shore of the Paraná River, about 1,000 km (621 mi) from Buenos Aires and 300 km (186 mi) from Posadas, on National Route 12. It has a population of 328,689 according to the 2001 Census. It lies opposite its twin city, Resistencia, Chaco.
Things to do in Corrientes 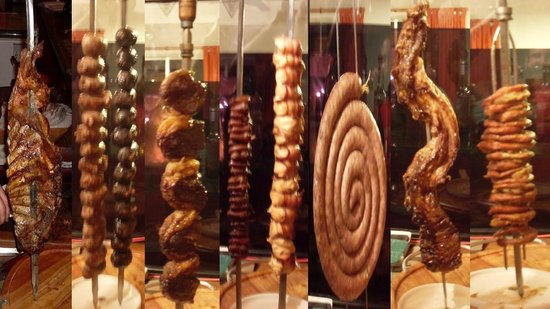 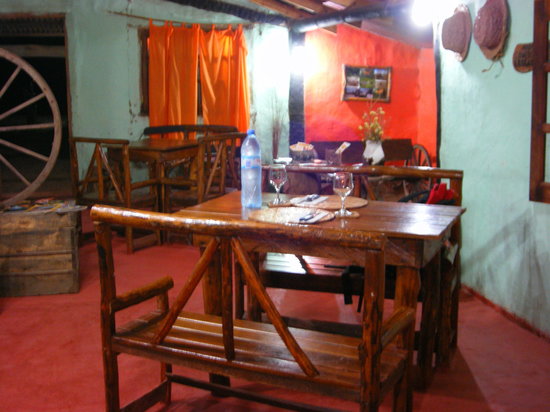 Just around the block from where I stayed at the Posada El Yacare. Ate there 3 times, and was never disappointed. Never saw a menu, just went in and asked her what she had. Everything is made fresh, and she can even put together a great salad which is a bit unusual in Argentina. Best food and value I've had since being here! 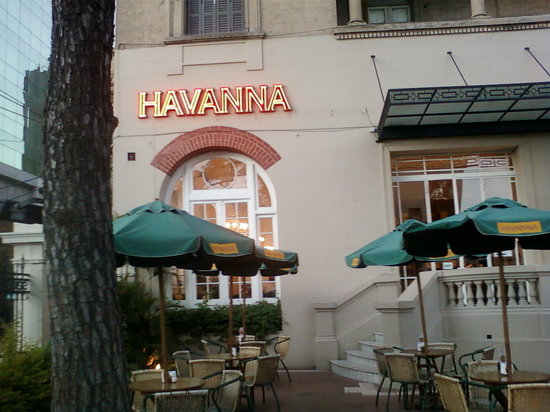 Havanna produces one of the best alfajores in the world. The coffee as good as alfajores are. It's a very tradicional Argentinian Cafe. 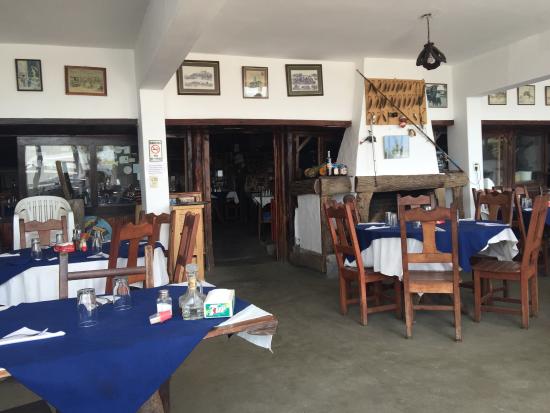 We had a long relaxed lunch here after a morning ride into town from our estancia. The decor is very interesting with a huge amount of photos and memorabilia. We opted for three different types of local fish. All were very well cooked, tasty and not a single bone. This restaurant is apparently popular with locals which is always a good sign. We would be happy to go back there. 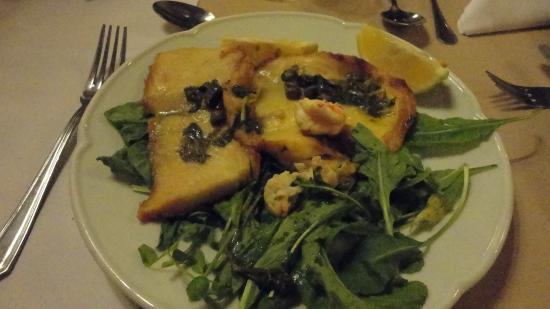 While staying at the hotel I eat there, the food and service is very good, although outside the hotel you'll find even better choices this restaurant overall is good that even locals eat there. A must try is the specialty: surubi, means catfish; freshly caught and cook to perfection. The wine list is good as well as ambience, priced accordingly to any good restaurant. 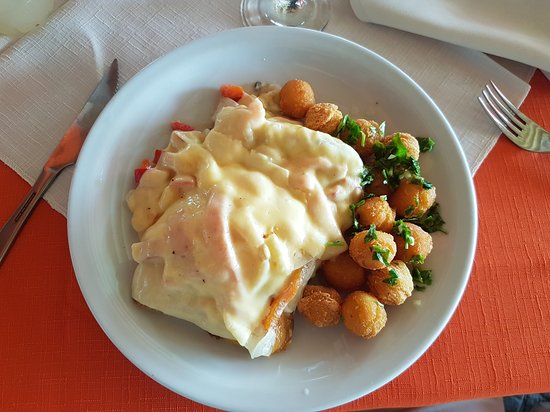 I came with a party of 4 to this highly recommended restaurant and am happy to say that I was not disappointed. The service was excellent, the food very good, with a few good 'tweaks' of familiar favorites. The prices reflect the stunning location (alongside the river Parana) and well-kept grounds. There is pride of ownership here and a confident security of a well-practiced customer service. Day or night, there is reward in dining here. 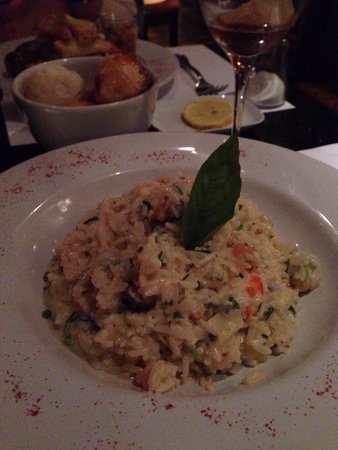 Understated charm, a wide menu and very friendly staff. We stayed in the hotel and had a few meals in their restuarant. The staff were very helpful despite my poor Spanish, and seemed very happy to have English guests. We managed to find a different vegetarian meal on each occasion we ate there and the chef also made us a special salad. Set in a beautiful old house. Seemed very popular with local people. 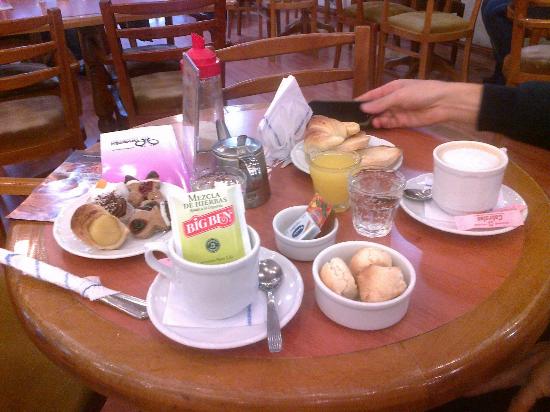 Reviewed By carlos a - Ituzaingo, Argentina Reviewed By Job_Adam - Amsterdam, The Netherlands