Things to do in Farjestaden, Oland: The Best Sights & Landmarks

Färjestaden is a locality situated in Mörbylånga Municipality, Kalmar County, Sweden with 5,018 inhabitants in 2010. It is located in the southern part on the island of Öland and is named after the ferries that used to be the only connection to the mainland. Nowadays the car-bridge Ölandsbron connects the mainland with the island, and Färjestaden has had an impressive population increase, making it several times bigger than the town Mörbylånga.
Restaurants in Farjestaden 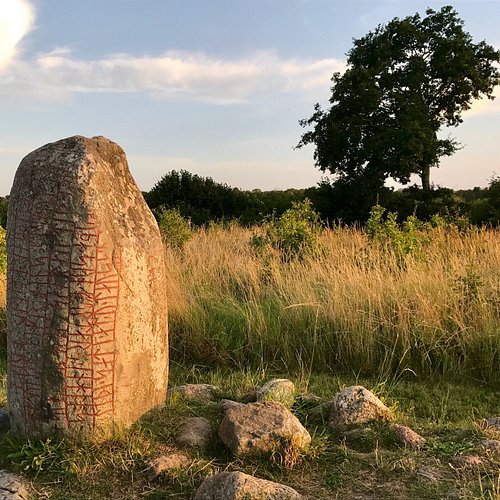