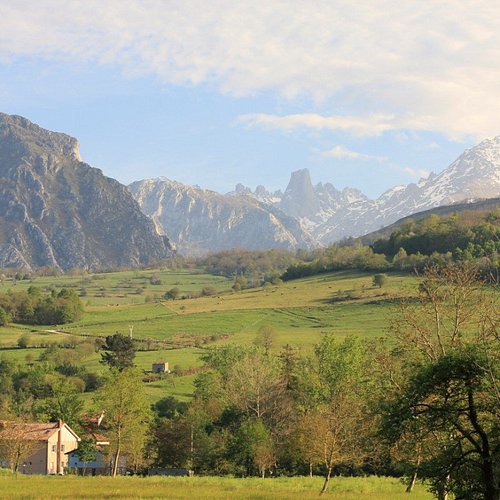 Peak Me Languages is a language school... with a twist! Enjoy Picos de Europa National Park, real Spain in green Asturias combining your intensive Spanish language course with hiking, yoga or an infinity of outdoor activities such as via ferrata, canoeing, caving, climbing or canyoning. Our courses cater for all levels of Spanish and you can choose to do just the language course.

Had a great week with Peak Me. Found the organisation seamless, all the arrangements worked out very well, The classes were excellent and enjoyed the different teachers during the course. 4 hours of classes each day went very quickly and lots of variety in the methods used. The walks were great and geared to the level in the group. Stayed at the Hotel Villa Elena which was simple but comfortable and I felt very well looked after. Many thanks to everyone. 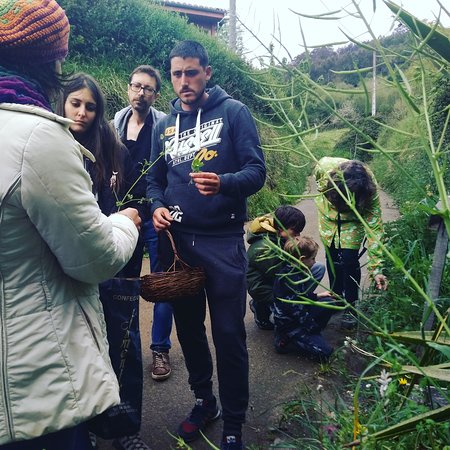 Handcraft workshops to get in touch with your creative side, wool and felt, engraving and artistic stamping, ceramics, artisanal soap making, basquet weaving and more. 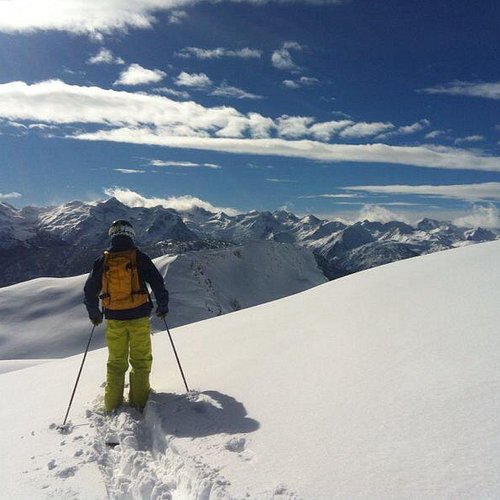 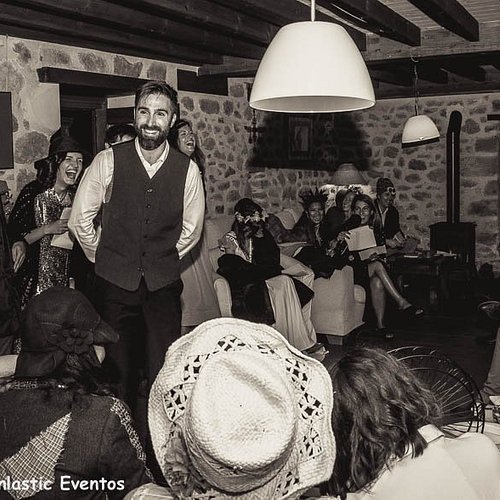