Top Things to do in Vasto

The Città del Vasto or Vasto (Ancient Greek: Ἱστόνιον, translit. Histonion, Latin: Histonium) is a town and comune on the Adriatic coast of the Province of Chieti in southern Abruzzo, Italy. It was also called in the Middle Ages as Guastaymonis or Vasto d'Aimone and also Waste d'Aimone. Renamed Istonio under the Fascist Rule, it took the current name of Vasto in 1944. In the local dialect it is called Lù Uàšte, that is Il Vasto.
Restaurants in Vasto 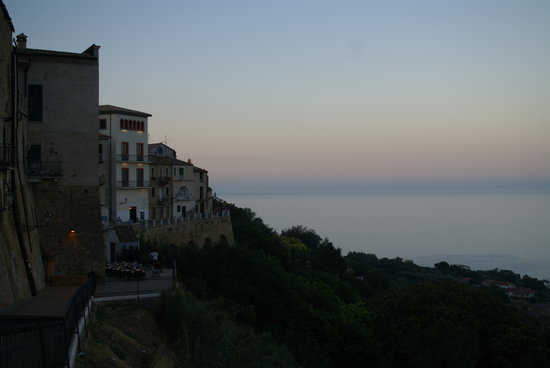 My husband is from Vasto so we come here every year. When friends come from the US to visit, they don't want to leave the town as it is truly beautiful, known by Europeans, but few Americans. This beautiful walk is truly breathtaking and I never tire of the view after 23 years. There are a number of restaurants along the wall and if you are on a budget, stick to a pizza! During the day, the color of the Adriatic Sea is amazing. An early morning walk will offer views of the fishing boats coming in with the daily catch. 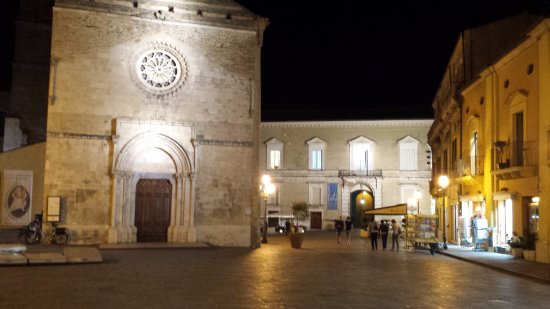 The historic center of Vasto has Roman origins and has kept many traces of its medieval and later eras.
In our visit we first stopped to admire Piazza Rossetti where you have the Caldoresco Castle, ruins of a past era, nice buildings and a monument dedicated to Gabriele Rossetti - poet, revolutionary and scholar who was born in Vasto in 1783 and died in London, England in 1854. From the piazza there are a number of little streets that are enjoyable to walk leading to the Belvedere (next to the Avalos Palace) where you have a stunning view of the beach in Vasto marina and beyond that make for a great
photo op. Close by you have another photo op popular with tourists and that is the coloured staircase close to the house where Vasto's favourite Gabriele Rossetti lived.
Along the way you can see the Vasto Cathedral (San Giuseppe) and the church of Santa Maria Maggiore (largest and oldest with a tall bell tower).
The area is dotted with cute bars, cafés and restaurants - the ones on the Belvedere street provide an amazing view of the sea and the countryside.
This was truly a magical visit enhanced by the sunny and warm weather that we were blessed with that day. 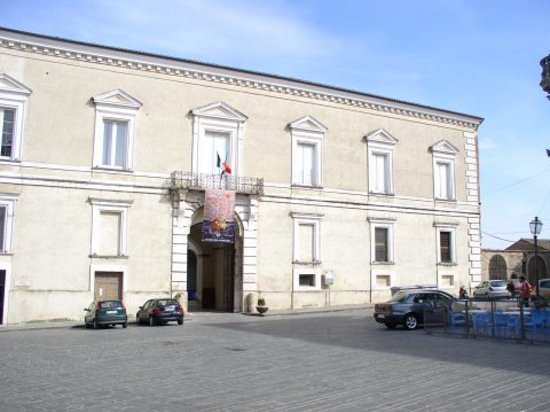 This beautiful palazzo is positioned in the historic center of Vasto overlooking the Adriatic coast. It has a gorgeous garden in the Neopolitan style and the palazzo itself houses an archialogiclal museum, a costume museum and art galleries. It also held a concert there in the courtyard when we were there in the summer which was free to attend. We stayed in Vasto in the centro storico very close to this palazzo in a character house "Casa in Piazza" which was rented from the Tripadvisor site and highly recommended also. Great town and close to the beach! 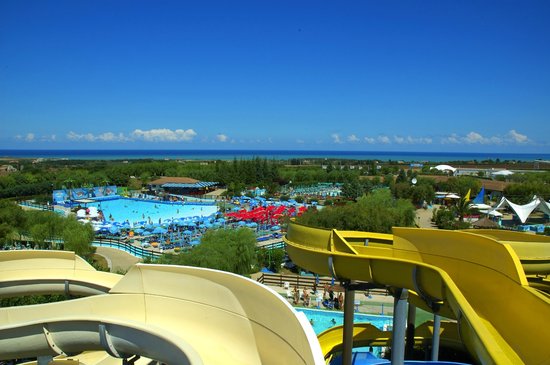 It's clean well maintained and plenty of life guards, we didn't need them but its reassuring, the only downfall I can see is the silly expensive price of the food. If you want to save €75 (family of 5) pack a picnic which we should have done!!
There are lockers for wallets, cameras etc. good size car park. Lots of loungers.
They have shows under a canopy thing, be careful what you let the kids watch as me and the 4 year old sat through the end of "mama mia" then went back and she got right into "Pricilla Queen of the Desert" complete with man in gimp mask!! Hilarious. 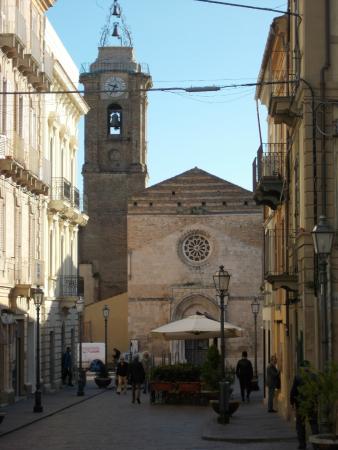 Can only repeat my reviews of the whole area and hotels I've stayed in nearby. The people of Vasto are so warm and friendly so language barrier no problem. There are many places to eat in the locality and the views out to sea are amazing. The food is good and wholesome and there is plenty to do in town. 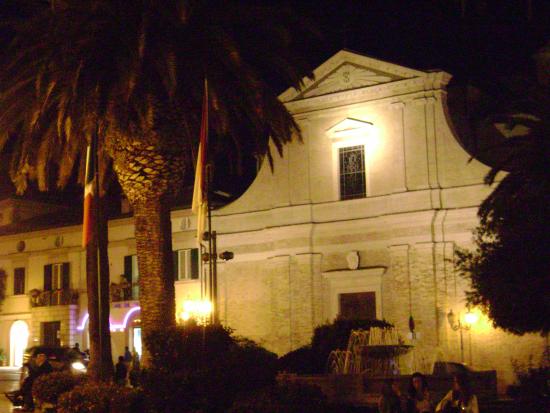 Reviewed By sofia b - Geneva, Switzerland

Piazza Rossetti is the heart of Vasto's centre. it has an incredible charm and on August 16th the Festa di Dan Rocco is celebrated in this square. i truly reccomend a visit of this town if u r in the neighbourhood. 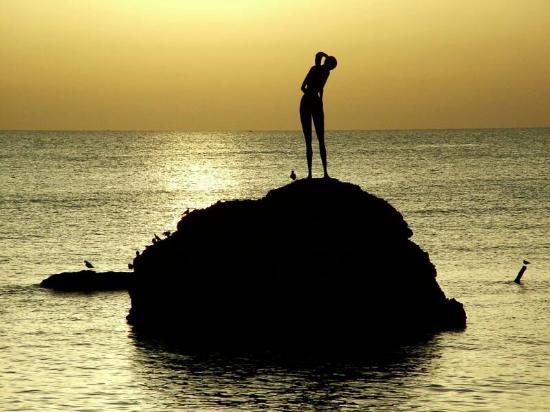 What can you say. Sculpture on a rock. Looks nice from a distance. Reminds one of Copenhagen and a similar statue. 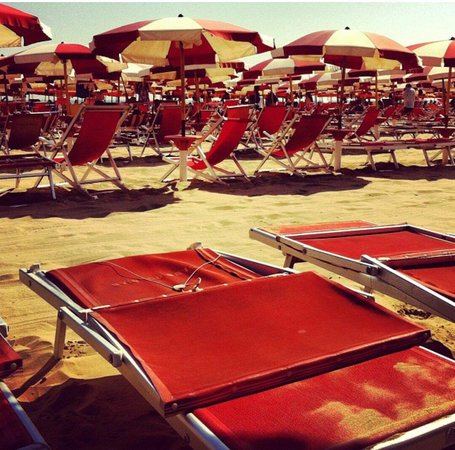 cleanest water ever!! We were visiting Vasto in the end of may and it was really nice, quiet and cozy. 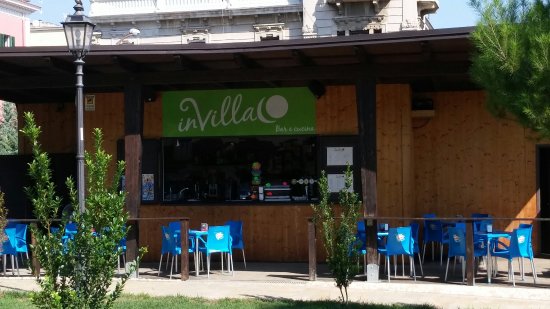 Anyone just wanting to pass through, bring along your picnic basket and let the kids play on the swings, slides and jungle gyms. If you are a keen reader, bring along a read book and replace it with one you can pick out to read from the little library box. Or if u just sit and admire the surroundings, old folk playing their daily game of cards, it's a nice break from everyday hussle.