Top Things to do in Hluhluwe

Hluhluwe (Zulu pronunciation: [ɬuɬuw'e]) is a small town in northern KwaZulu-Natal, South Africa. It is situated between iSimangaliso Wetland Park and Hluhluwe–iMfolozi Park on the banks of the Hluhluwe River. Hluhluwe is situated on the elephant coast, an area known for its national parks, natural diversity and cultural heritage. Although relatively undeveloped the area is of growing interest to international tourists and travelers. The area hosted several local and international movie productions including I dreamed of Africa and Ghost Son as well as several documentaries that were filmed in the surrounding national parks.
Things to do in Hluhluwe 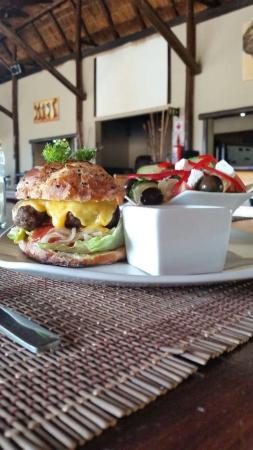 Having enjoyed my visit to this establishment 18 months ago , I comfortably recommended it to my UK family. What a disaster. Three different pizzas were ordered and there was no way that one could distinguish the difference , or what was on the pizza apart from a thick layer of tasteless cheap cheese. My wife tried a starter but wanted vegetables with it. The veg was cold , hard and was obviously left overs from the night before. A pity as the setting and service was great. This wimpy is situated in a petrol station, not a great location. The traffic and noise are horrendous, the petrol fumes and the fumes from the septic tank made me decide not to even enter the restaurant. Although l did see that there were quite a few people eating there l was not prepared to take the chance. 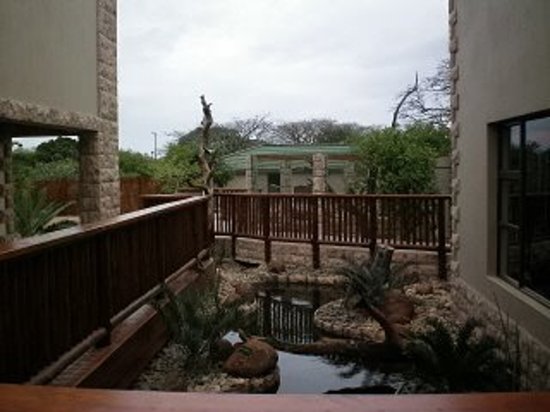 Thank you for the enquiry regarding Zulu Croc Hluhluwe, just a brief preview of what happens at Zulu Croc, our rates and times of our shows. The Adventure Show consists of a live demonstration and interaction with our indigenous snakes, thereafter a feeding of our crocodiles. Mini Zulu Village is demonstrating the traditional structure surrounded by beautiful hand painted murals, where the quests are informed regarding a traditional Zulu History. Zulu Croc’s facilities are clean and well kept With the Guided Tour, Guests are accompanied by the guide with interesting facts and information. The Walk Trough the guests will visit Zulu Croc on their own with NO guide, but will be able to see all animals, and the information boards are easy to read and informative. Our Restaurant offers light to hearty lunches at reasonable prices and our clean and fresh restrooms are a welcome sight to the weary traveler. Please visit us on Facebook to give you a clearer picture of what Zulu Croc presents.

Oodles of crocodiles and even the odd American alligator are on view in this odd commercial park, which on a mid-morning visit was devoid of other visitors. The woman I take to be the manager was quite unpleasant and unwelcoming, although the rest of the staff was pleasant enough. On the whole an unsettling experience. 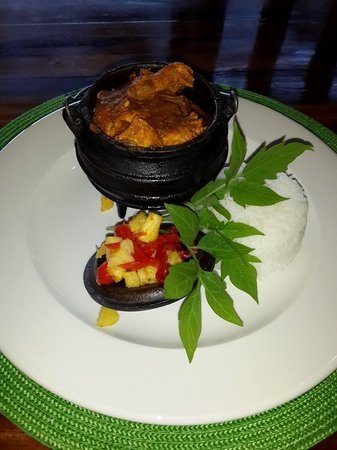 There is one word that comes to mind...scrumptious. ... The restaurant is small and intimate. Set in the African bush surrounded by the sound of nature. Staff are friendly and always available to please. The food is simple but absolutely delicious. Well planned 3 course...MoreDear Amber Thank you for the lovely review, we always try to be just a little bit different. It's not always easy so far from town, but we like a challenge. Please come back soon. Kind regards 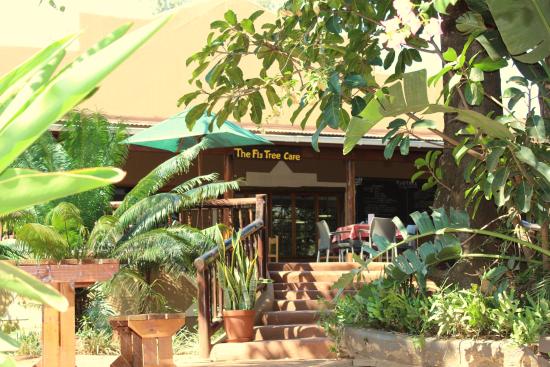 The Fig Tree Cafe and Deli is a gorgeous little restaurant in rural Zululand. All meals are freshly prepared to order. Seating is available indoors and outside on a shaded patio. For those wanting a real al fresco experience, meals can be enjoyed under a splendid Fig Tree. Also on the premises is a children&apos;s play area, a craft shop, a museum and an indigenous plant nursery.

This restaurant is amazing with the most delicious food and friendly staff.The outside Seating is perfect for the hot Hluhluwe weather. The manager Pippa is fantastic and very guest orientated. Constantly checked on us during our meal making sure all is in order. 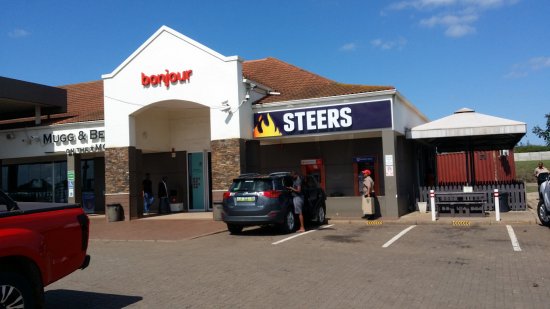 Coming home from our 3-day Safari at the Hluhluwe Game Reserve, this was just the right stop on our drive back to Durban. It's location is perfect, just off N2 South. We grabbed milkshakes which we enjoyed for the rest of our drive. I noticed there were a huge selection of food to choose from: breakfast, lunch and dinner. Everything was very affordable too.
The gal who waited on us and prepared our order was smiling and friendly.