7 Things to Do in Yeoju-si That You Shouldn't Miss

Yeoju (Korean pronunciation: [jʌ.dʑu]) is a city in Gyeonggi Province, South Korea. Yeoju was a county but was raised to the status of a city in September 2013. Together with the neighboring city of Icheon, it is known as a major center of contemporary South Korean ceramics, and hosts the World Ceramic Exposition every year. Other local products of note include rice, sweet potatoes, and yellow melons. Yeoju is the birthplace of Korea's last queen, Empress Myeongseong.
Restaurants in Yeoju-si 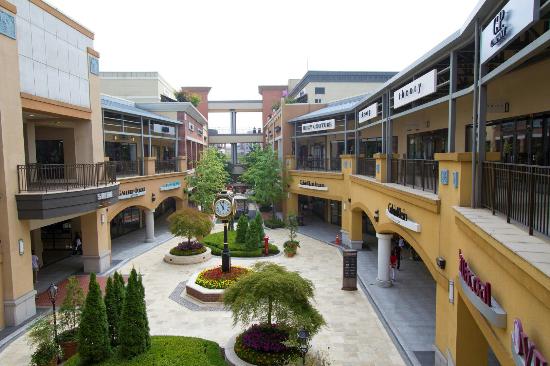 If you have been to other Premium outlets in US, you either have to manage your expectation or just not go. Prices not that cheap and range for shopping is very limited. Most shops are quite small and some service staff appeared bored and disinterested to serve. Not worth the travelling time of almost 2hrs and 5700won (one-way bus ticket from Seoul Express Bus Terminal). Save your time & money for shopping in myeongdong or Doota.
Also, since the instruction to get there is not very clear. I will attempt to provide some info:
1. Go to the Seoul Express Bus Terminal
2. Buy the ticket to Yeoju Premium Outlet from the counter
3. Journey is supposed to be about 1hr 40mins
4. Alight at the last stop Yeoju and take a taxi (11,000won) to the Outlet. (There are buses but apparently it takes a long time and we wasn't sure where is the bus stop. See photo instruction we took at the bus terminal) King Sejong's tomb is surprisingly modest considering his impact and legacy. Widely viewed as the greatest king of the Joseon Dynasty, Sejong helped establish Confucian learning throughout the country. Astronomy, ceramics, and painting reached new heights during his reign. Nevertheless, King Sejong's most lasting contrubution is the Korean writing system itself.
The tomb complex is modest, but the design is excellent. There is a small museum near the entrance that covers some of King Sejong's greatest achievements. While this is not the most exciting cluster of tombs from the Joseon Dynasty, I enjoyed my visit. Visiting ancient tombs, palaces, temples, or fortresses in Korea is not for everyone. I am fascinated by history, and for me the Joseon tombs are as authentic as historical sites get. Most of these dynastic tombs have been well-maintained for centuries, and the preservation of each site is exceptional. 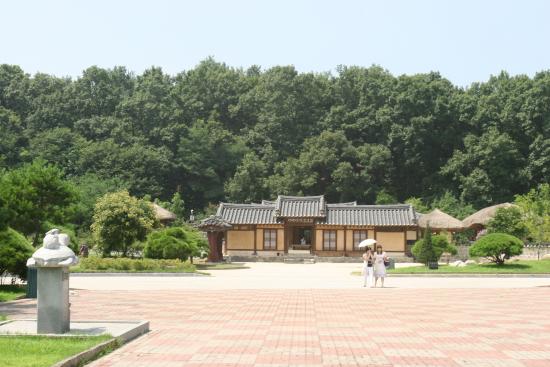 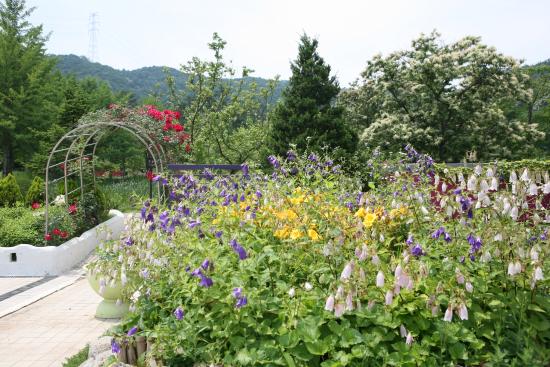 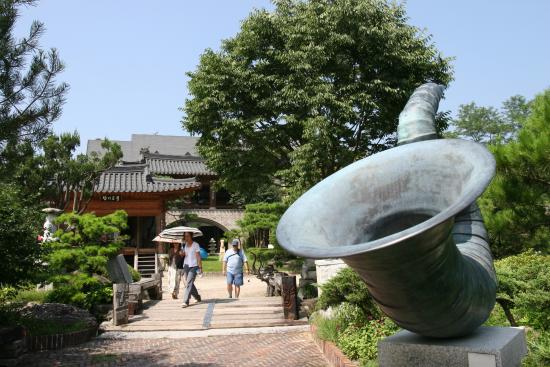 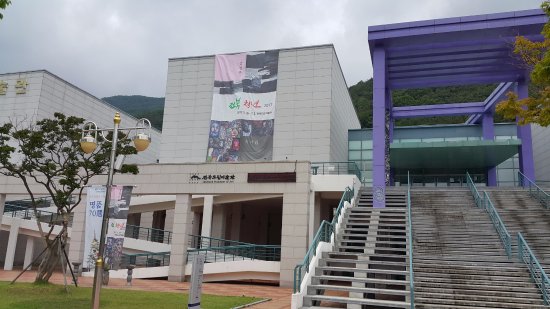