Top Things to do in Yeoju-si

Where to Eat in Yeoju-si: The Best Restaurants and Bars

Yeoju (Korean pronunciation: [jʌ.dʑu]) is a city in Gyeonggi Province, South Korea. Yeoju was a county but was raised to the status of a city in September 2013. Together with the neighboring city of Icheon, it is known as a major center of contemporary South Korean ceramics, and hosts the World Ceramic Exposition every year. Other local products of note include rice, sweet potatoes, and yellow melons. Yeoju is the birthplace of Korea's last queen, Empress Myeongseong.
Things to do in Yeoju-si 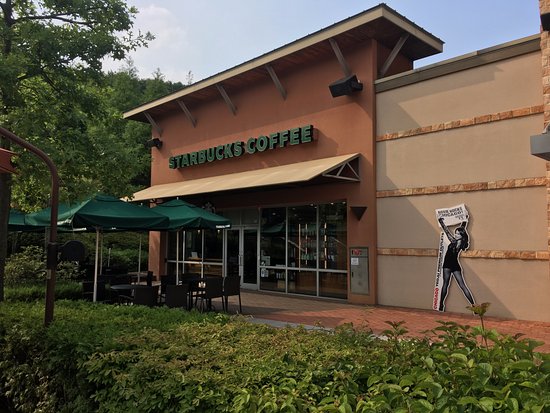 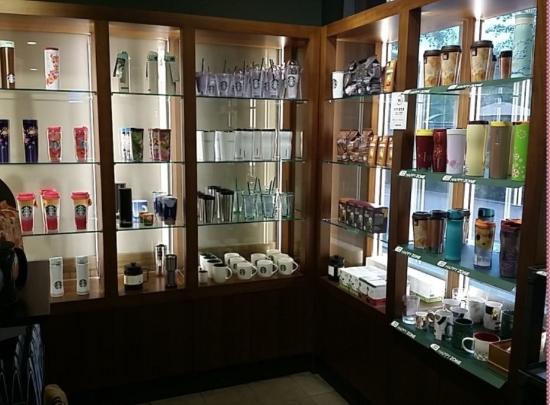 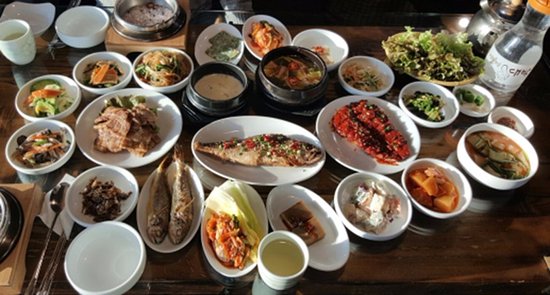 4. Hole in One Garden 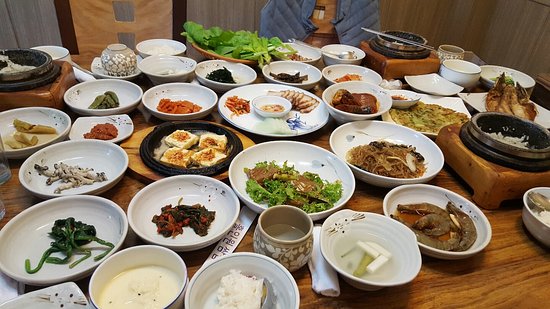 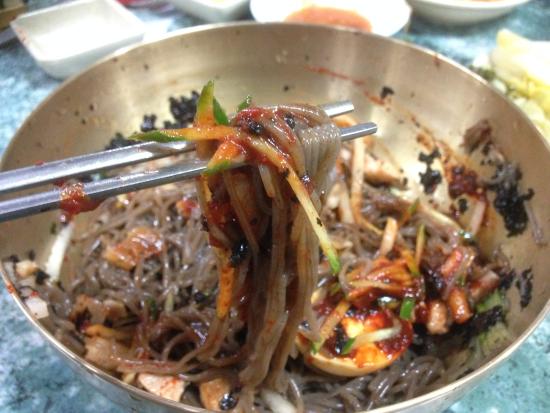 Simple menu and extremely good! Customers constantly flowing thru which is a good sign... fresh cold noodles in soup or mixed...im sure great hot noodles during cold days... their boiled pork was so good i had to order more...definitely a place to stop! Huge portions size for just a dollar (1000₩) more altho i regret it because i was too full and had to walk around b4 getting back into the car... 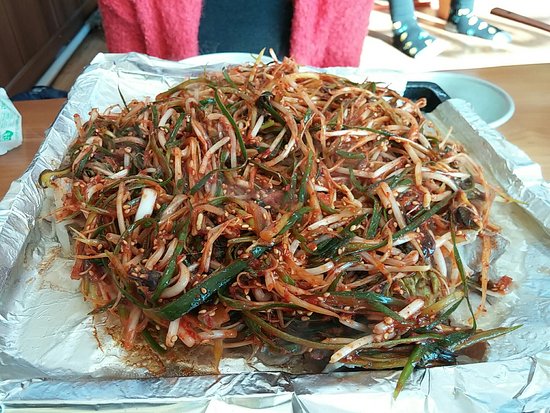 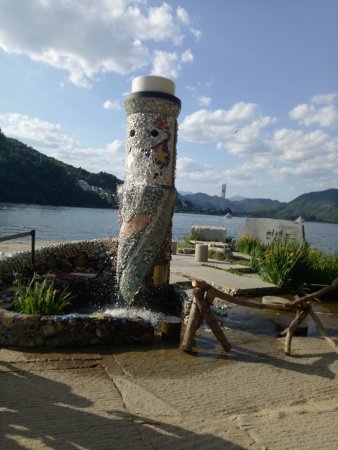 Try to make it before 5pm as the sky get dark thereafter. You might spent at least 2 to 3 hours walking and taking pictures. Remember when buying ferry ticket to nami make sure u show the passport as u will get discount of 2000 won a ticket as foreigner. If not the ticketer do not ask and automatically charge u the higher that is 8000 won per person. We try to get back to land at 4.00pm the queue is Long and waiting time is about 20 to 30 minute.