Where to Eat in Ra'anana: The Best Restaurants and Bars

Ra'anana (Hebrew: רַעֲנָנָּה‬, lit. "Fresh") is a city in the heart of the southern Sharon Plain of the Central District of Israel. Bordered by Kfar Saba on the east and Herzliya on the southwest, it had a population of 71,686 in 2016. While the majority of its residents are native-born Israelis, a large part of the population are immigrants from the Americas and Europe.
Things to do in Ra'anana 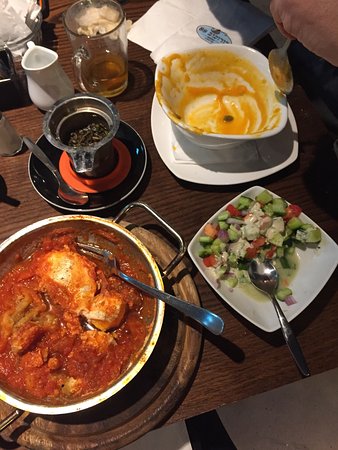 The Shakshuka was warm and tasty. I had pizza here as well. It was more bread than toppings; but that seems to be my experience so far in Israel. Pizza toppings are not loaded on like in the USA. 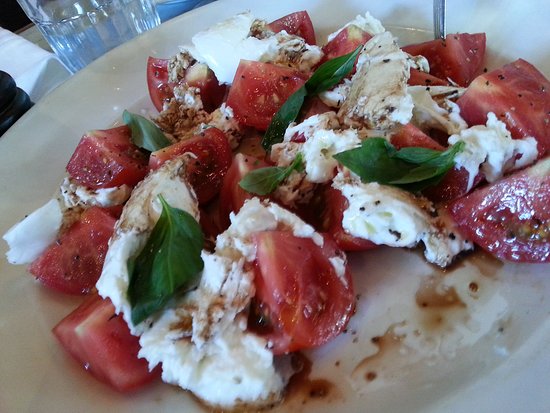 This was my first visit to this restaurant but it will definitely not be my last.
This place is all about the meat and my Partner and I shared a Porterhouse steak that was huge, cooked to perfection and absolutely delicious. Our guests shares a smaller T-Bone which they told us was excellent. The waiter suggested the lamb chops but we decided to stick to the steaks. They offer the usual sauces and sides which were also very tasty.
They have some excellent starters as well and we shared a sirloin carpaccio and home made beef sausages which were very good as well.
We did find room for dessert and again we shared 2 between the 4 of us and the chocolate pie was amazing as was the special of the day which was a glass with a biscuit base, fresh strawberries in their own coulis topped with a vanilla custard which we all thoroughly enjoyed.
Expect to pay around £50-55 a head including a couple of soft drinks and a glass of wine.
Highly recommended and I hope to be able to eat there again soon.

A simple meal that required no special effort. All I wanted was a cappuccino and a whole wheat role.
What I encountered was a hostess who couldn't manage her task AND a whole wheat roll that probably wouldn't even be served on a discount airline.
Ra'anana is filled with bakeries. Maybe this is part of the name here, but it seemed, in this very limited sample, to be an exaggeration. 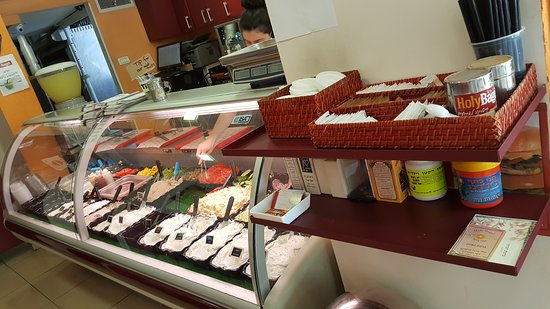 I love HolyBagel! They open early in the morning (before 8AM), the staff is always friendly and the bagels are delicious. You can sit inside, outside or order a take-away. They have a large variety of bagels, cream cheese, vegetables and other toppings. 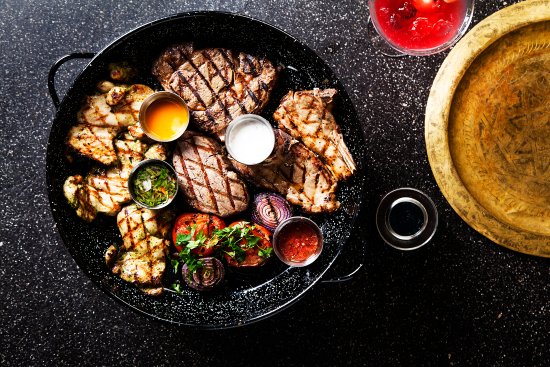 Visiting for a business lunch, we ordered from the lunch menu.
Fantastic choice, and the first dishes were out within minutes. The mains arrived shortly afterwards, and were really good. The food was copious, maybe too much, we could have managed with less. But it was really tasty.
Impeccable service, good food, we couldn’t ask for more. Brilliant. 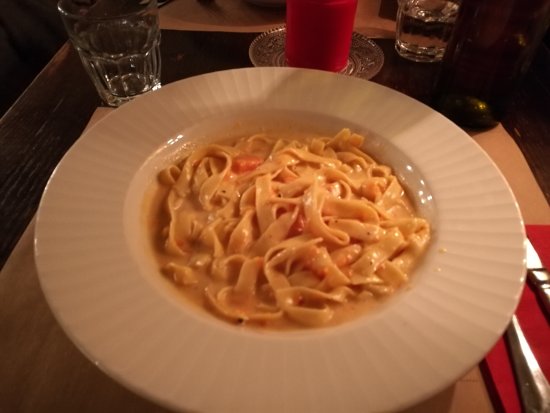 Very fresh and tasty pasta dishes, great service and nice atmosphere. The restaurant is much less noisy than other Italian restaurants in the area and the waiters are very helpful and attentive. I've been several times with my boyfriend and it's currently our favourite end-of-week place for good pasta and a bottle of wine. Prices are very reasonable too. 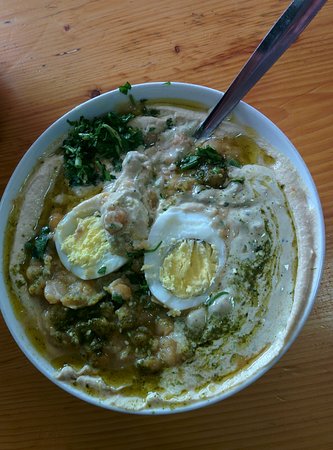 First visit to Israel, we have spent several days in Jerusalem and several days in Haifa. The shukshuka hummus was one of the best dishes we have had in the last 10 days! Would definitely recommend and will definitely be here when we come back. 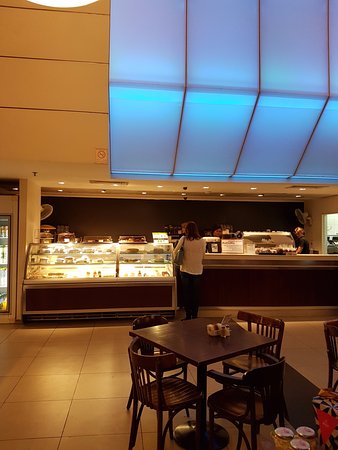 You can have a nice cafe, a very good cake, buy special and fresh bread. I recommend the place. When I need to buy a good cake as a present, this is the place. 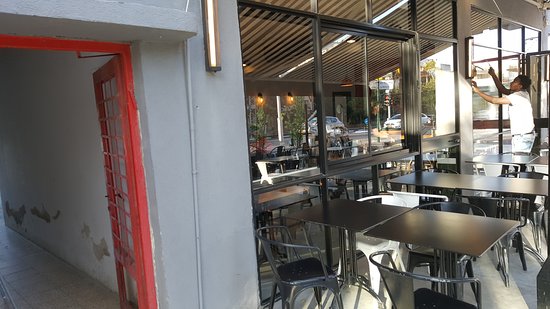 Pastaria is our favorite restaurant which we visit regularly. We and our friends refer to Pastaria as the Raanana Hilton, named after its owner.
The pizzas are the best we have ever eaten and the choice of pastas provide mouthwatering dishes. The staff are warm and caring, an important element in creating the homely ambience. Prices are most reasonable.
We always feel welcome as we are sure you will also feel.
Sid & Michele 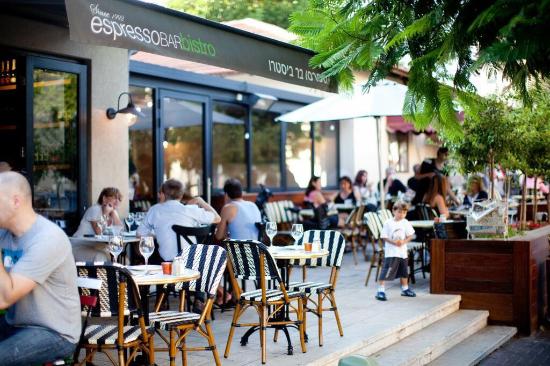 A visit to Ranaana is not complete without a visit to this restaurant. It is the best milky place I have eaten with every dish being delicious. My favourite is the beetroot carpaccio and all the dessert are scrumptious.
Looking forward to my next visit and I wish the owners would open one in London.