The 10 Best Things to Do in Ra'anana, Israel

Ra'anana (Hebrew: רַעֲנָנָּה‬, lit. "Fresh") is a city in the heart of the southern Sharon Plain of the Central District of Israel. Bordered by Kfar Saba on the east and Herzliya on the southwest, it had a population of 71,686 in 2016. While the majority of its residents are native-born Israelis, a large part of the population are immigrants from the Americas and Europe.
Restaurants in Ra'anana

Test your wits, senses and abilities in a challenging and fun escape room experience. Insideout has a unique element and is the first of its kind in Israel. We have 3 locations, Tel-Aviv, Ra’anana and Rosh-Pina- all are easily accessible and with plenty of parking spaces around. Insideout is built as a reality set, aimed at inserting the participants totally into the atmosphere. The participants will pass through different spaces, while they are asked to carry out a mysterious Mission. Throughout the experience, the participants will encounter endless numbers of surprises. This is a great activity for families, big and small groups. Come challenge yourselves!

Very interesting room. No, VERY INTERESTING!!!!! Really! The design is perfect! The riddles... well, it's rear to find riddles like it, I'll tell you that. All the game it was "WOW!", we just couldn't stop saying that. Suits 2-5 players, possible with children. Not so comfortable for pregnant women. I think there is a pubic transport not far from there. No problem with parking in the area. 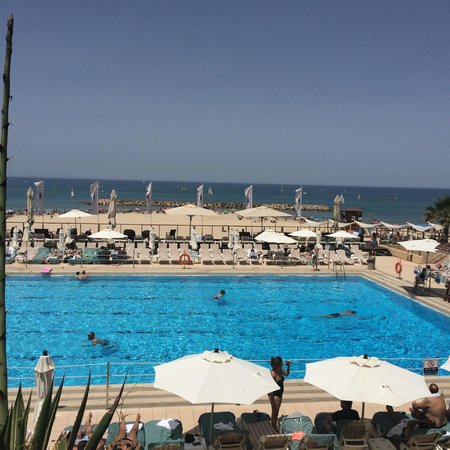 Wow, what a lovely beach. We visited Acadia Beach during a recent visit to Tel Aviv, lovely place nice and quiet, well worth a visit if you have the chance 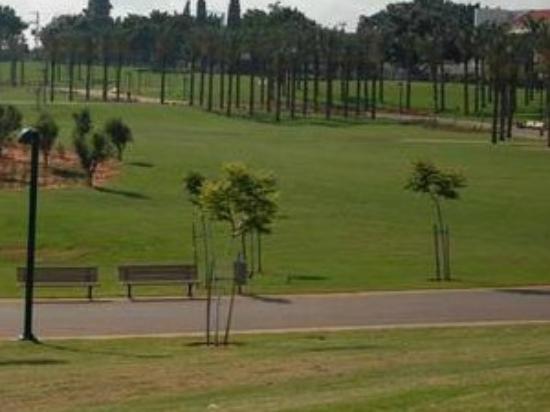 long park, with different types of leisure and recreation. picnic area, children's park on both sides (both are top notch ! ) sports area including football and skate park, I prefer the morning jogging time. The main problem is to find a shade for picnic 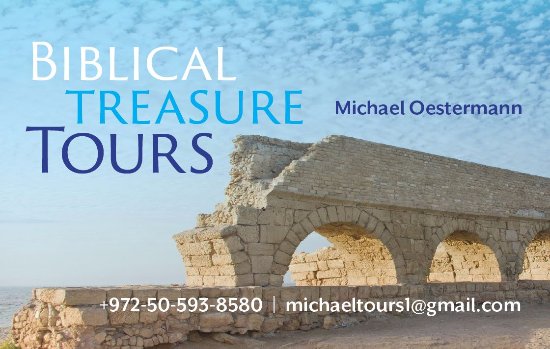 I am an experienced guide for Jewish and Christian groups through the Land of the Bible. My studies and experience have led me to become an expert in Israel's three religions and on daily life in 1st century CE and the Second Temple period. Fluent in English and Hebrew, I specialize in private tours for small groups (up to 20), family tours, VIP business visitors and customized tours.

We hired Michael to give us a culinary tour of Jerusalem. Michael was very professional (confirmed, showed up on time, etc.) and deeply knowledgeable about Israel, Jerusalem and history in general. Our tour was informative, interesting and delicious! 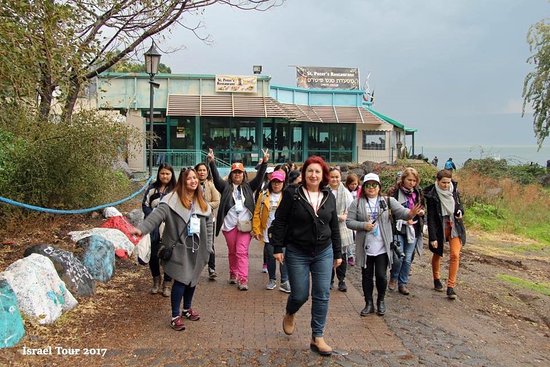 I guide tours in Israel. Usually 7 days trips all over the country with groups or individuals. I choose the tour sites according to the travellers' prefernces - religous, secular, christians, jewish, food, archeology, and so on. I give personal attention to my guests and combine knowledge with experience.

We have just returned from a 13 day tour of Jordan and Israel. Irit was our guide in Israel. She did an excellent job. She has all the qualities that are needed to do this job well--very knowledgeable, good sense of humour (although understated), and...MoreIt was my privilege to guide you. God bless ! 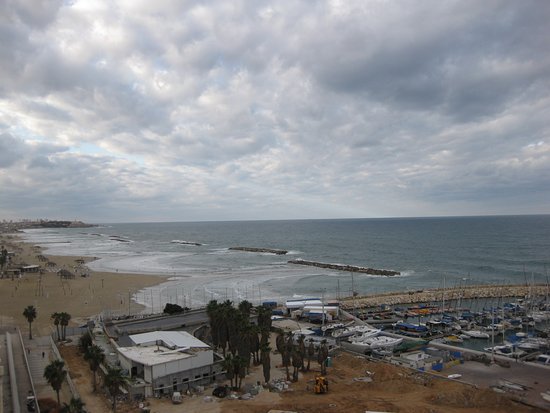 Herzlya Marina is an extensive conglomeration of restaurants, stores and assorted Vendors. Restaurants range from quite upscale to moderate and the stores from high end to nickle and dime. Sitting outside and watching the sunset is a site to behold. 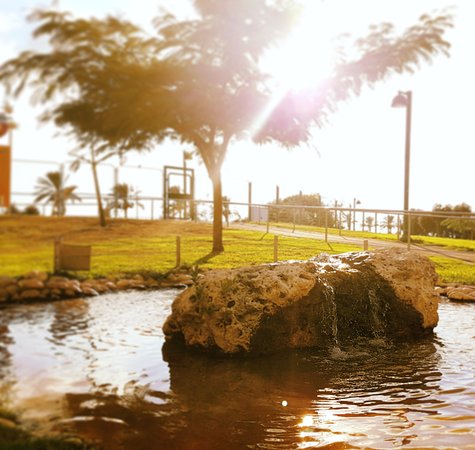 Play areas for kids.
Picnic areas with benches and tables.
Small animal corner with a variety of animals.
Skating and special board park.
Covered playground .
Lake with Venetian Gondola and restaurant.
Plenty of paths for walking running and riding. Small train gives rides around the park.
Pleasant and quiet.
,riding 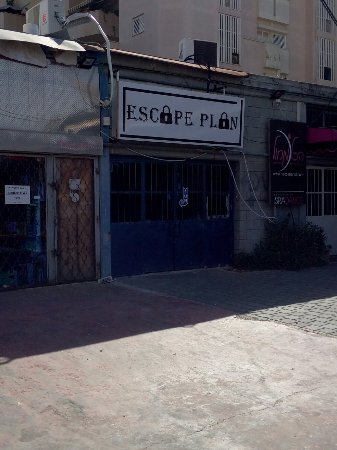 Great room we had tones of fun and it was great - we went with both first timers and old pros both said it was good - we finished in under an hour ( but are very competitive) and went to have a drink at Agnes pub :) ( also have yamatoya Japanese next door ) 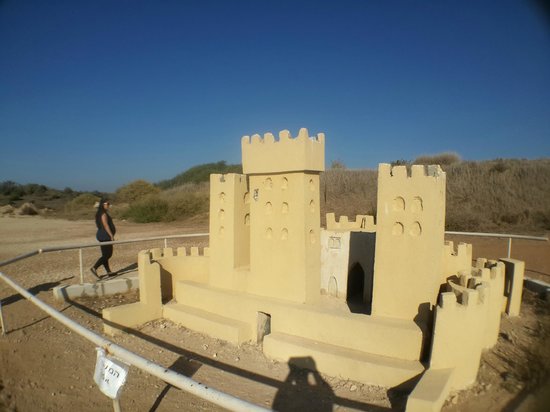 Went on a blazing hot weekday. (Wear a hat) Saw less than 10 people the whole time I was there. Medieval ruins are on a cliff overlooking a natural harbor in the Mediterranean. Magnificent views. Very peaceful. Path takes you around the different ruins. Decent signage explaining what you are looking at. There are benches and picnic tables with good shade coverage dotted throughout the Park so you can rest and soak in the views. There are also water stations and a clean bathroom.
Afterwards, when you leave the park, you can walk down to the beach -- walk north and you will see homes built into the cliffs. Also very interesting walk south for about 1.5 miles to the hotels. Really enjoyed. 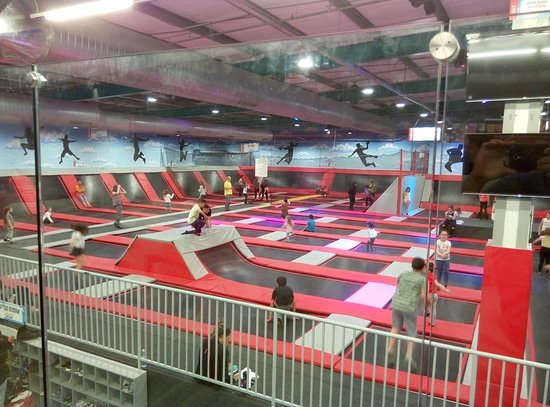 The place is still new, perhaps this is why they let anybody in - crammed to over capacity.
The supervision is done by 15-year old teenagers, sometimes (often) overwhelmed.
Birthdays with classes of kids sometimes disrupt.
My child left with backaches that lingered for the entire week.