Where to Eat in Pagsanjan: The Best Restaurants and Bars

Pagsanjan, (pronounced Pag-sang-han), officially the Municipality of Pagsanjan, (Tagalog: Bayan ng Pagsanjan), is a 3rd class municipality in the province of Laguna, Philippines. According to the 2015 census, it has a population of 42,164 people.
Things to do in Pagsanjan 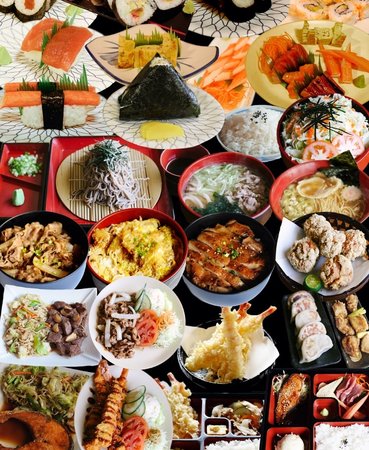 My daughter and I visited at dinner mainly due to the top rating in TripAdvisor and I must say that Hana did not disappoint in any way.
Both the service and the ambiance was good which lent for a pleasant dining experience. The food was equally good and it also helped immensely that the owner/chef was a good conversationalist.
Any visitor to Pagsanjan and nearby Sta. Cruz will surely enjoy dining at Hana! 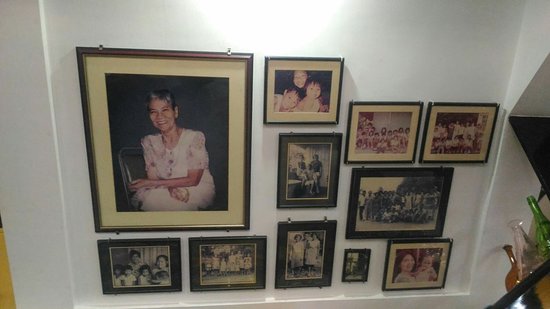 We went here for the famous halo-halo after our visit iglesia in the nearby towns. I was a tad disappointed. Except for the candied kundol, the halo-halo was just like any ordinary halo-halo. The serving of the toppings was very small too. It's not something I'd go back to. 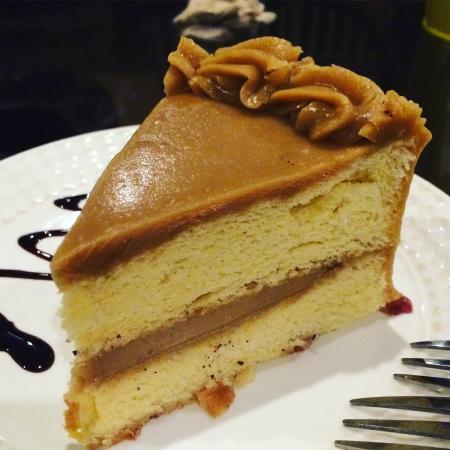 I have been visiting this place when I bring guest from Manila for work. Place has never failed my expectations. Enjoyed every meal, if you want comfort food away from Manila this is it. Serving portion are reasonable to the price. Quality is very good. Place is very clean. 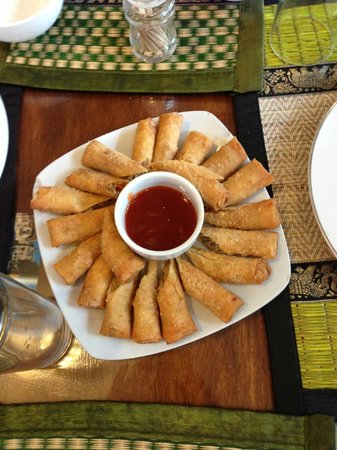 We ordered their good for 10 pax item @3,800 which consists of Sinigang na Baka, Pinakbet, Garlic Chicken, Binagoongang Baboy plus Iced Tea and Camote de Leche. Thinking this will not be enough for a group of 15, we added Tortang talong, Crab Omelette. We were surprised that all items from the group package comes in two. Food is more than enough, comes in good amount of serving and tastes good. However.....
- Food was served very very late
- There is no manager who supervises everything.
- We were served with a pitcher of cucumber juice thinking it was the free iced tea pitcher so we drank it. Only one pitcher arrived, the other one did not reach our table and were charged with the cucumber juice.
- There is only one fish pla pla so they offered us bangus, it arrived when we were done and have to follow up several times because it looks to me that no one knew that someone informed us that the pla pla is replaced wirh bangus
- Waiters does not know their menu, they have to ask someone else what the item is on the menu.
- When asked what refillable drinks they have, waiter answered "water".
- Rice was served about 15 minutes after most of the main dishes were served.
Every year there are a lot of people who will eat on this restaurant and the management should be able to train their staff on handling big crowds. Food is good but they fail on service. I guess Holy Week may not be the best time to visit them.
Servicr 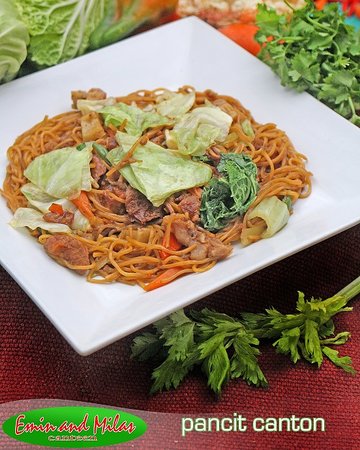 We came here for lunch as a big group consisting of more than 20 people. The menu gives plenty of options and the prices are reasonable. It took a while before our orders were served but it was worth the time waiting because the food turned out to be delicious. We ordered more than what we could consume but that was not a problem since we were able to take home the leftovers. The restaurant has enough tables and chairs to accommodate all of us including other walk in customers who arrived later. The number of electric fans were adequate to ventilate the entire dining area on a hot day. 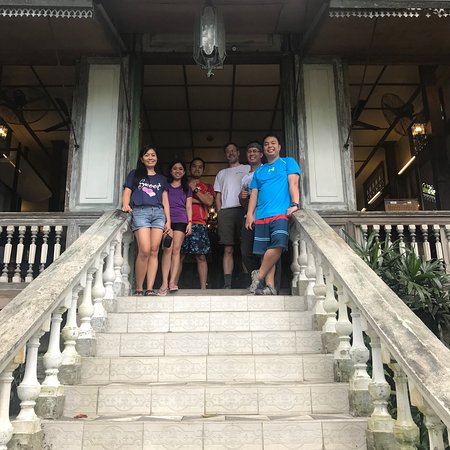 Our meals were enjoyable. The staff are friendly and attentive. I'd come back here. I love how the restaurant is in a 106 years old house. 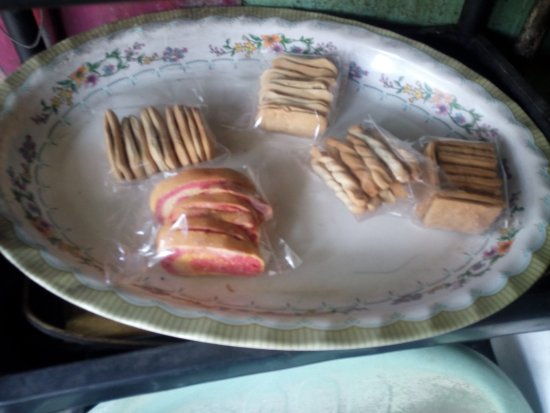 Aling Emma's Special Pasalubong has been in the local market for more than five (5) decades. The popularity of their tikoy, espasol and bibingka came into print when Aling Emma was featured in magazines and newspapers with nationwide circulation. Whenever I visit Pagsanjan it has been part of my itinerary to make a quick stop at this store to purchase "pasalubongs" for my family and friends in Manila. 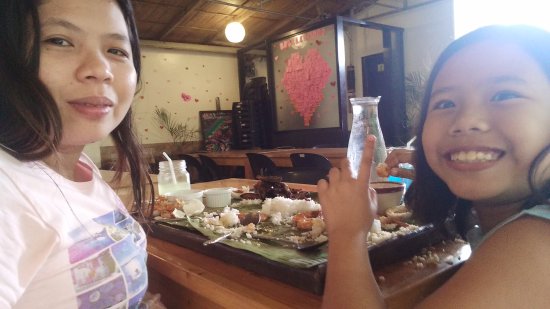 The food was yummy! I love their shrimp & liempo! Boodle fight is the best for a barkada night out! The price is also affordable and not overpriced. 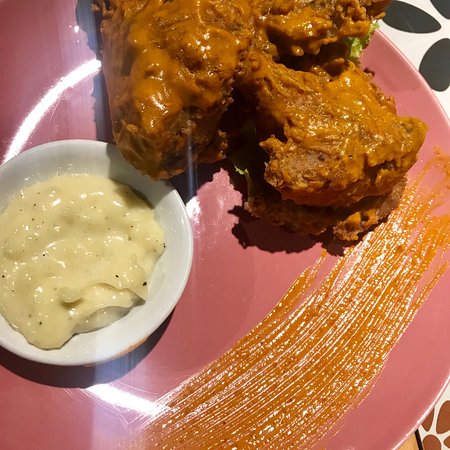 Visting Pagsanjan with family or friends, you must drop by at this restaurant. Laguna is known for best buko pie (i must say this is my grandparents hometown) but having a mexican restaurant in Pagsanjan is a must try. For starters try their fresh garden salad, nachos bravas and chicken kesodilla. Don't forget panchito's wings. My main course is mexican bbq rib (flavorful-yummy). Refreshment citrus green tea and fresh cucumber juice. But wait there's more...dessert! I must admit i always look forward what will be my dessert. Should you prefer local they have their own version of halo2 just the right amount of taste not too sweet. If you are not counting your calories I highly recommend churros smores comes with vanilla ice cream and marshmallows (mouthwatering).
★★★★★ambiance
★★★★★ great food
★★★★★price (affordable)
Kudos for great service!
Don't forget to ring the bell for good service :) I just did :)