Top Things to do in Kutahya

Where to Eat in Kutahya: The Best Restaurants and Bars

Kütahya (Turkish pronunciation: [cyˈtahja]) is a city in western Turkey with 237,804 inhabitants (2011 estimate), lying on the Porsuk river, at 969 metres above sea level. It is the capital of Kütahya Province, inhabited by some 564 294 people (2011 estimate). The region of Kütahya has large areas of gentle slopes with agricultural land culminating in high mountain ridges to the north and west. The city's Greek name was Kotyaion, Latinized in Roman times as Cotyaeum.
Things to do in Kutahya 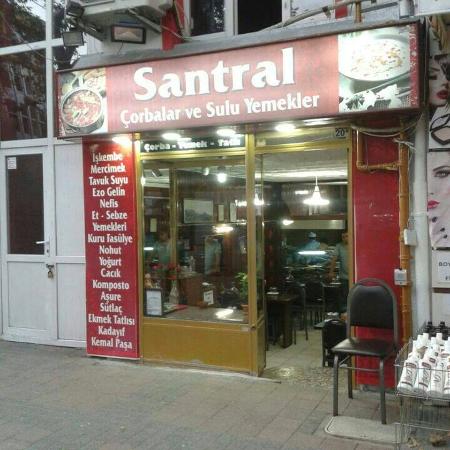 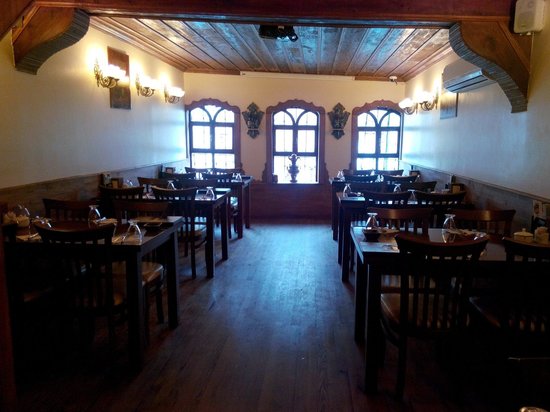 There is one of the best place in Kütahya. Which is you can find a traditional foods. Service is not the best maybe but they are always smiling 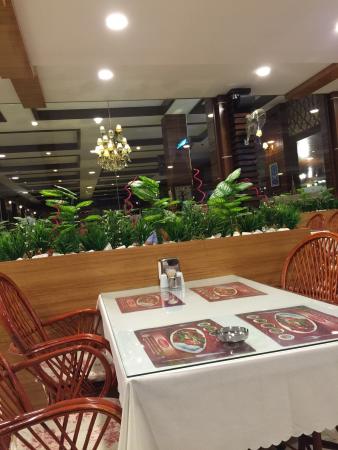 We had a lunch in the outside garden. The scenery looks nice although it is not natural. The apetizers were simple ones and the thin bread or 'lavash' as it is called was ok. We had aubergine kebab which was not extraordinary. Pieces of egg plants and meatballs grilled on a skewer. The eggplant wasnot so appealing. Nothing extraordinary for the meat as well. I wasnot satisfied but it may look as the better reastaurants in the area. 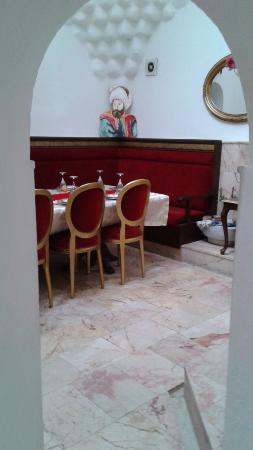 Meshur Acar Karavan is on the walking street, the restaurant is built in 600 years old Hamam and nicely decorated.
We were not so hungry, but ended up eating a lot, the service was really frendly. Er got as well some free samples of gozleme and refreshing Turkish coffee for free in a separate coffee room. 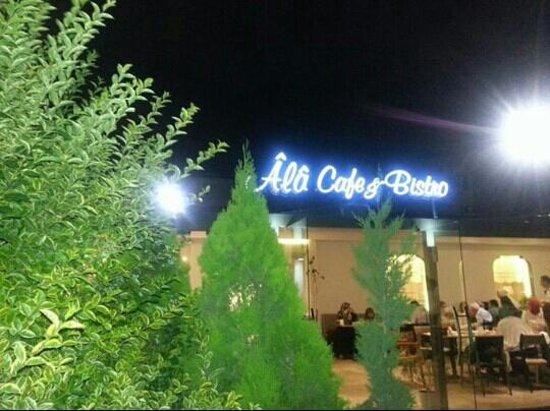 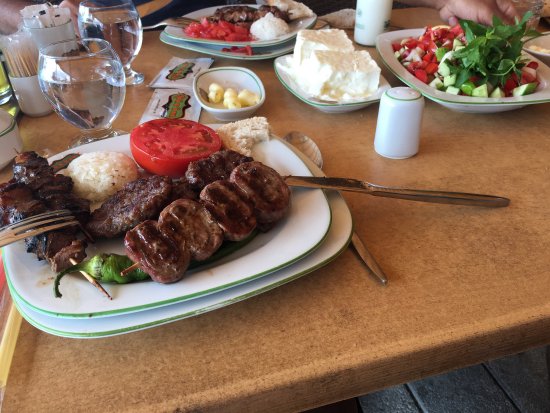 it is a typical road restaurant but taste is unbeliavable, especially spicy sausage, yogurt, and lamb liver.
Everything is from their farm and organic, so if you have refrigerator in your car you should by for your home also.
Meats are also unbeliavably tasty, i will visit again definately. 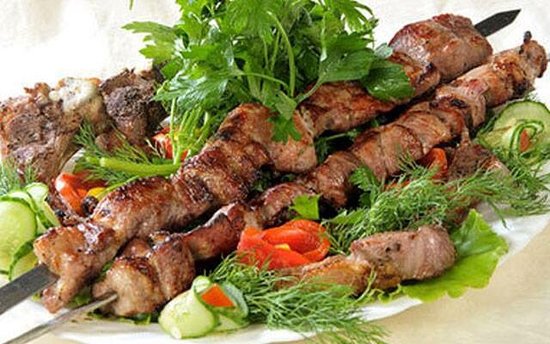 We have been in this Gural restaurant many times; there are two brothers who run the place of which one speaks English. They have a limited selection of wines which are from reasonable to good and also reasonably priced.If you tell them in advance, they will make sure your wine is there. The best starter is a mixed selection of their mezes and then meat from the grill.... A speciality is their liver dish; not that I like liver but this one is good. They normally give you a fruit dish from the house when you're done. Next door is a Gural ceramic shop. During Ramadan they observe the praying time, so don't come early as there is no food. The only disadvange I can think of is that they allow (after permission from all guests...) to let people smoke inside. 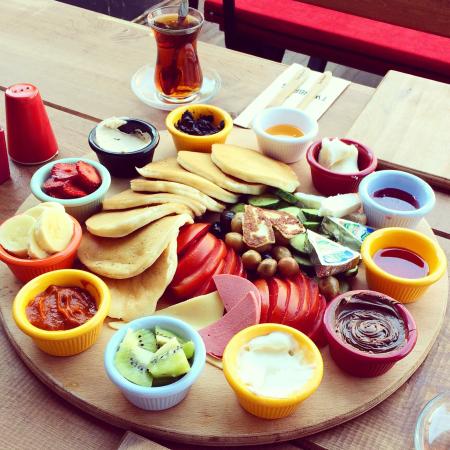 The is was our second visit to Dalyan and we were delighted to find our old friend Mustafa was still being the perfect host to visitors, but now at his new Resturant.
The food was perfect and the peppered steak I had was probably one of the best I have ever eaten. The presentation was superb, and the attention of the staff excellent.
Over the week, we visited for breakfast, lunch, and dinner all on separate days, plus called in for drinks.
If you are visiting Or staying in Dalyan, you must visit TwinBros, enjoy the food and say hello to Mustafa for me 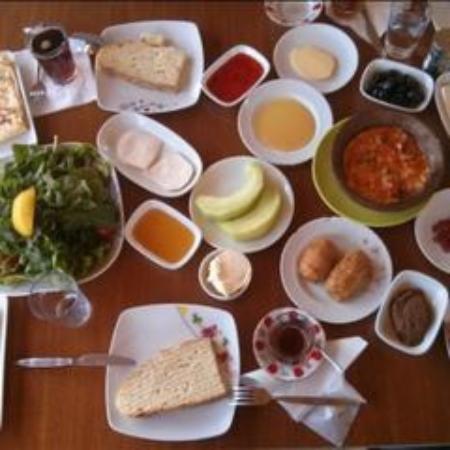 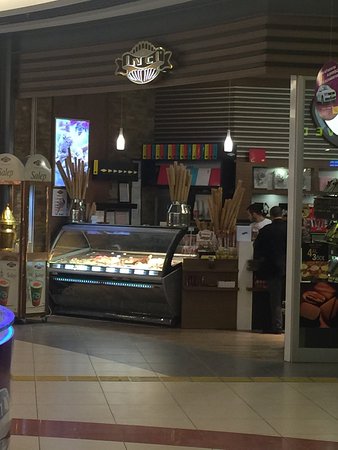 On the ground floor is the patisserie, with mouth-watering displays of cakes, chocolate and Turkish delicacies. On the first floor is an attractive casual-but-smart tea room style restaurant. There's a full menu of pizza/pasta/sandwich style, but the specialities are the delicious cakes and ice cream concoctions. Really friendly and helpful staff add to the pleasure of a visit, but (almost next to the Hilton) this is a real treat and not to be missed.