Where to Eat in Elizabethton: The Best Restaurants and Bars

Elizabethton is a city in, and the county seat of Carter County, Tennessee, United States. Elizabethton is the historical site of the first independent American government (known as the Watauga Association, created in 1772) located west of both the Eastern Continental Divide and the original Thirteen Colonies.
Things to do in Elizabethton

Took my friend there to eat cause she has lived in Elizabethton for 20 some years and has never had a corn dog from Gary's. She loved it and has been several times since with her husband. Great food and great service.. 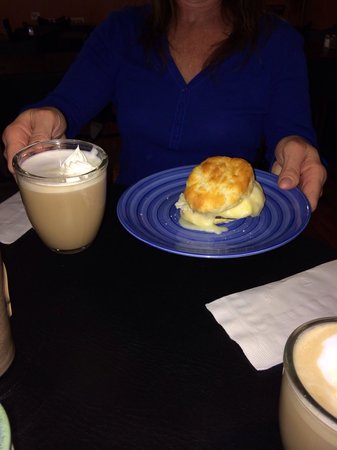 I've eaten here several times over the last year, and keep coming back! The menu is excellent with lots of options (from picky eaters to the healthier choices) and they also have seasonal menus. I am not a coffee drinker, but I've gone with several friends who love all their fun drinks! The pasta salad is my favorite. Their desserts are to die for! I would highly recommend having some while you are there. A bit of constructive criticism for the business- sometimes the organization and miscommunication is evident to your customers. Every single time I've gone, a waiter has mixed up a food or seems to be out of touch with the baristas and other waitresses. Other than that, fantastic service and food! 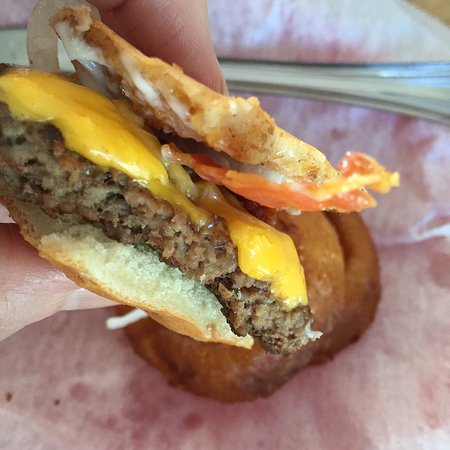 I love cheeseburgers and love to find those special, old fashioned burgers. This place makes them!! This is a small place with just a few tables inside. You order and pay at the counter and the food is brought to you when ready. I ordered the cheeseburger (of course) and Hubby ordered a Philly steak sandwich with home cooked potato chips. He said both were very good. I enjoyed every bite of my burger and fries. The service was great and we felt very welcomed. If you love old fashioned burgers, try this one out. You won't be disappointed! 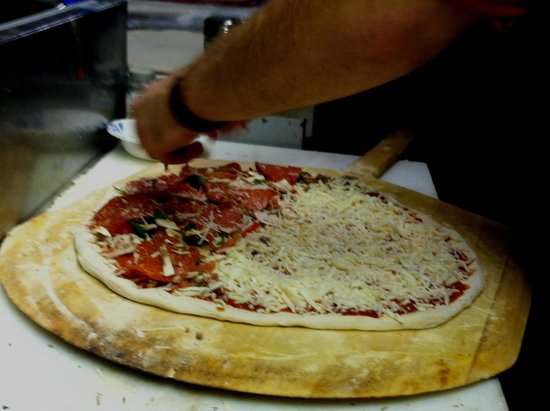 After finding this pizza restaurant no others compare as my husband and I only want Jiggys Pizza! Love their atmosphere and Appalachian Pizza! Awesome salad bar! 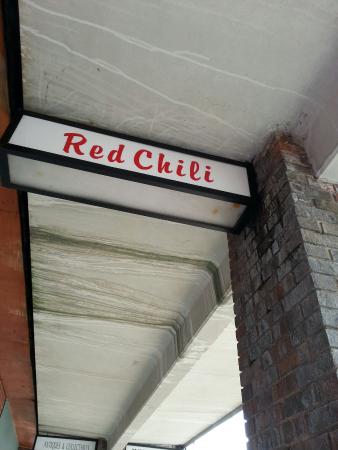 This is a true hole in the wall place in old downtown Elizabethton that probably doesn't seat 30 people and has some off the wall hours of operation. The food however, is exceptional and if we were locals, we'd eat here at least once a week. Pan fried dumplings, crispy noodles, crispy rice, pork kimchi....you just can't go wrong. It can get a little crowded at lunch, but be patient as it's worth the wait. 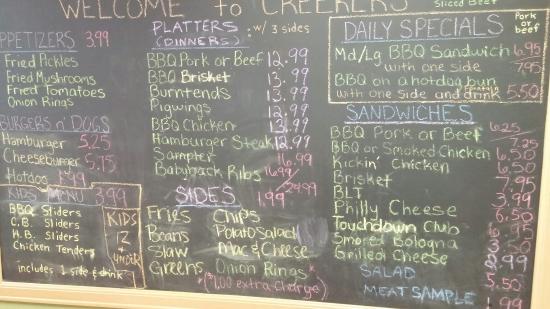 We took a group of 7 here for dinner and we got some great portions of food. Five of them were going on a 6 day hike the next morning so they wanted to stock up and they sure did. They have a special hot sauce that you have to ask for. It's really hot. The place is cozy and friendly. Lots of locals so you know its good. Standard Mexican menu and margaritas at very reasonable prices and large portions. Couldn't eat all of our $8 dinner platters! Delicious and filling. Service very prompt and friendly. A good place to eat! We quit coming here years due to poor service and food that we believed was microwaved to be heated but my son wanted to go there last week so I went. Service was OK, not impressive but the food was actually really good and seemed freshly prepared. I may go again in the near future. 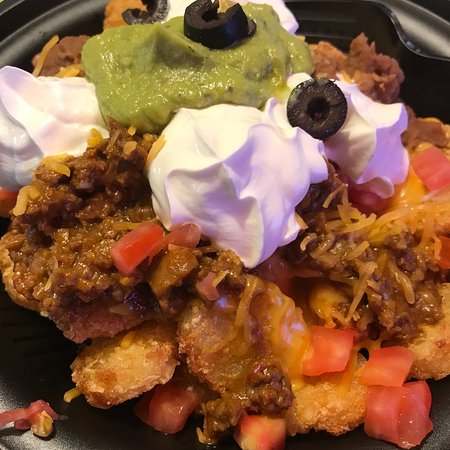 The potato Oles are great....seasoned just right crisp on the outside and creamy in the middle....I can eat em till I can't breath... The sweet tea is good... Everything else is just average.. But hey it's worth going for the tea and potato oles.... 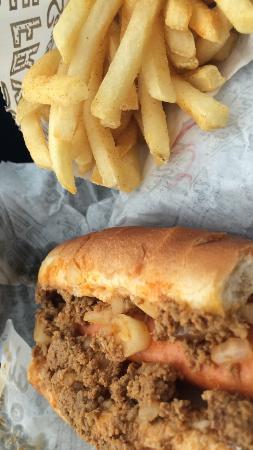 Upon a recommendation I decided to give Pal's a try and I am very pleased that I did. Sadly like most consumers I always hit up the more main stream restaurants; especially when seeking fast food for lunch. Pal's is a restaurant that is found in and around the Eastern TN region I think there are 29 stores total.

Anyhow, the service is extremely fast. You pull up on one side of the building and place your order. By the time you pull around they take your money and hand you the food! I decided to get a bacon cheddar burger which was amazing! It tasted really fresh and just had unbelievable flavor for a hamburger. It reminded me of going to a local burger shack. They make it like you would make it. Really impressed with food. The seasoned fries were good as well. I was told that they are known for their hotdogs and sweet tea. The sweat tea was good and I can't wait to go back for the hotdogs! Again really impressed with Pal's.