Top Attractions in Province of Carbonia-Iglesias

Top Restaurants in Province of Carbonia-Iglesias

What to do and see in Province of Carbonia-Iglesias, Italy: The Best Places and Tips 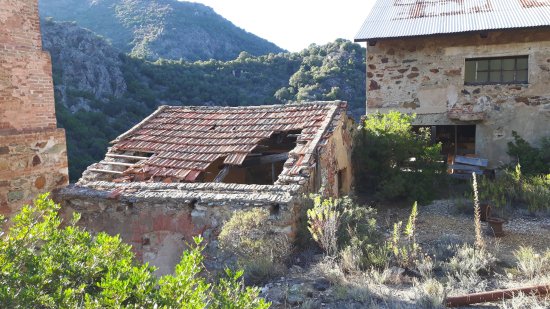 We really enjoyed our visit at the mine because Tore one of the best tour guides we ever had gave us an excellent and practical insight into the way the mine affected the whole region around Fluminimaggiore and beyond. The Su Zurfuru Mine was one...MoreVi ringraziamo per la visita e la recensione. Speriamo di riavervi presto a Su Zurfuru. Saluti.

A breathtaking view over the Faraglione del Pan di Zucchero and the deep blue Sardinian sea. A great place for shooting wonderful photographs. 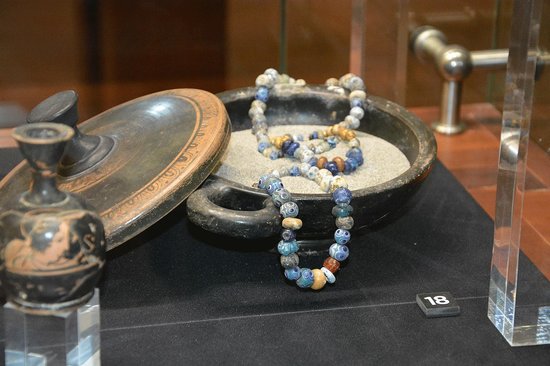 This visit can be combined with outdoor tophet, burial area,
From nuragic period, for just a little more money. Worth it.
Say to understand order of time periods. Very few models, just enough. Hands on exhibits for the blind. 20 minute video explaining all the sites on the island. Exhibits also in English
We could have stayed another hour easy. 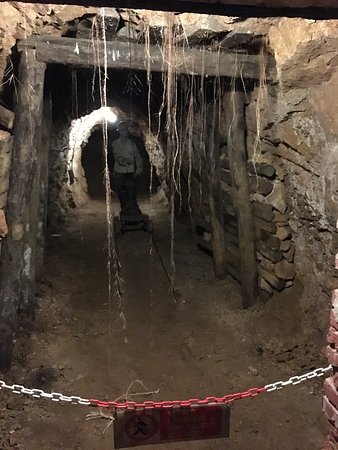 The Iglesiente is one of the most important mining areas in Italy, especially for lead, zinc and silver minerals. The development of the mining industry and the need for qualified personnel led to the foundation of the Mining School in Iglesias in 1871. In 1934 the students were engaged into excavating some tunnels in the basement of the school. In the Museum of Mining Art, the APIMMG (Mining Surveyors & Mining Geotechnicians Association) has recreated some typical environments and displayed a collection of mining tools and machinery, original laboratory equipment, models used for educational purposes in the school and a huge quantity of archival documents and photographs. By walking through the galleries and visiting the Exhibitions under the guidance of the Association experts, everyone can experience unique sensations and get a deeper insight into the human, social and scientific aspects of the mining era in Iglesiente .

This museum is located right in the heart of the city. The fascinating exhibit provides a real feeling for the mining industry that dates back over millennia. The guided tours offer lots of information about an industry that has all but disappeared from Sardinia. 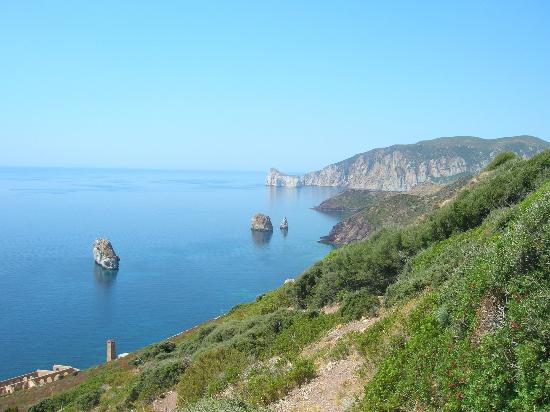 Belvedere di Nebida is a few hundred metres walk along a rocky cliff, high above the sea. This is an easy, short walk with breathtaking views of the coast, especially Pan di Zucchero rock. In the middle of the walk there is a restaurant with tables outside (you simply walk through the restaurant so you can't miss it). It's worth stopping there and having a coffee or something to eat when you're there at the lunchtime, enjoying beautiful view in front of t you. 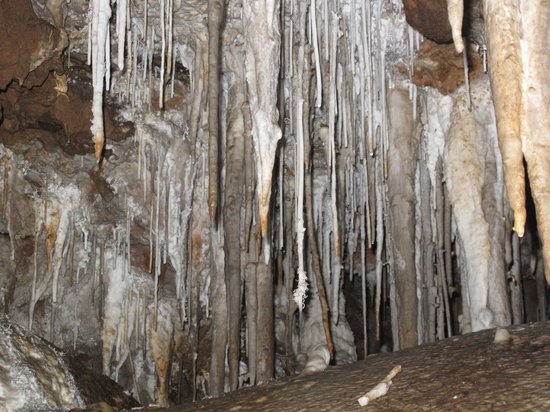 This cave is impressive and very well equiped. It is one of the nicest and most impressive caves I have seen so far. I can recommend it for families and everybody else. The staff is very friendly and the information given during the tour is interesting. The climate is nice and cool, not wet. All paths are very well equiped with path, stairs and lights. 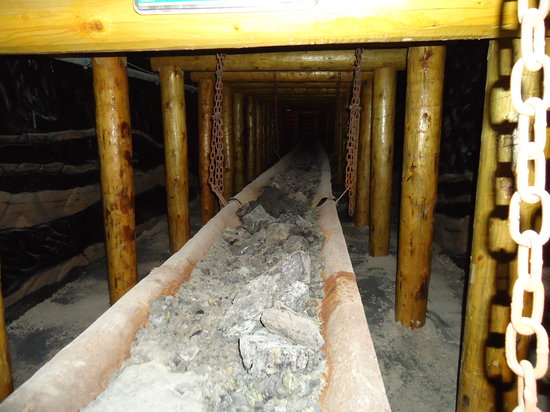 A very interesting and informative few hours can be enjoyed at the Carbonia Museum of Mining. The information takes you from the mid 1930's where manual mining (picks and shovels) was used through to modern day practices, as used throughout the world. Throw in important Italian political history during the run up to World War II and the mixture of information is not just interesting but moving in parts. The museum area has many exhibits with information in Italian and English. The guided tour starts off at ground level to the wheel house and then you head underground for a really informative, visual and audio experience.
If you'd like a glimpse back in time to modern Italian history then I would recommend a few hours at the museum. There are some great (industrial) photo opportunities in the grounds near wheel house.
Tip: To reach the entrance, pass through the main gates and then keep to the far right hand corner of the first large open parking area to pass through another gate....keep driving :)

Parking is available for 4 euros a day. Access onto the beach is a short flight of wooden steps. Showers can be arranged through the cafe. There are beach loungers and shades available to hire. You can find the beach by going to Masua and just following the road down the hill to the bottom. The beach does not have an official lifeguard but there are rips and it can be a bit dangerous but the waves are fun and there was someone there with a whistle watching the beach and guiding swimmers while we were there midweek in the summer (early July 2016). 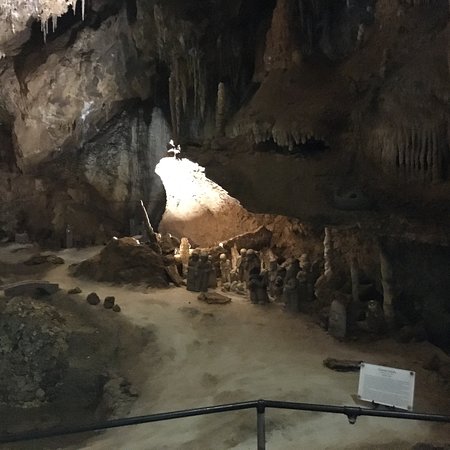 It is always a constant 16 C in the caves, on the day my group visited it was half the temperature outside... a nice respite from the heat.
This grotte is very extensive, there are seven different chambers all with unique characteristics. Possible the largest display of "eccentrics" I have ever seen and a dizzying display of stalagmites and stalactites at every turn.
The one hour guided tour (10 euros) is very informative and is available in Italian or English, additional self-guides are available in additional
languages when you enter. Entrance to the grotte is timed and groups are limited to around 10, my group arrived at 12:30 and had to wait for the next available tour at 14:30.
There is a small snack bar on site with sandwiches for 3 euros... they are not that great but quite inexpensive, local Ichnusa Sardinian beer for 3 euro. There is an outdoor wood fired pizza oven so better food alternatives could be had.
Staff was friendly and accommodating.
One of the best caves I have visited, highly recommended, very cool! 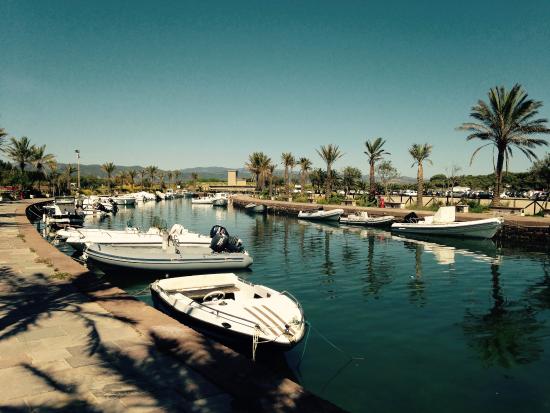 It is a beach with a soft and fair sand. Crystal water and not many people if you go further to dunes.
I had a really nice lunch in Luna cafe, which was unexpected for the beach cafe.
Overall - the place definitely worth a day or some in a sun :)