Top Things to do in Heyuan

What to do and see in Heyuan, China: The Best Places and Tips

Héyuán (Chinese: 河源) is a prefecture-level city of Guangdong province in the People's Republic of China. At the 2010 census, its population was 2,950,195 whom 903,871 lived in the built-up (or metro) area made of Yuancheng urban District and Dongyuan County largely being urbanized. Zijin County itself is quickly being conurbated in the agglomeration. The majority of the people are Hakka. The city includes many rainforests and the largest lake in Guangdong: Xinfengjiang Reservoir. The literal meaning of the city's name is "origin of the river". It has recently been officially titled as the "Hometown of the Dinosaur in China", due to the thousands of dinosaur egg fossils that have been unearthed in its vicinity.
Restaurants in Heyuan We hired a taxi from Heyuan to take us the 6km to the lake. We arrived for one of the first boats at 10am. The taxi returned at 12.30. You can buy a day ticket without time restriction, to be dropped off by boat at locations around the lake edge, or you can buy a cheaper ticket and have an allotted time at each location.
As we visited mid week, we had the boat to ourselves and so the driver fitted in with our times. Although there were no crowds, we missed some of the activities that were only on weekends. Each location had something different to offer. See the photos
The lake is amazing as it supplies fresh water for 40 million people. 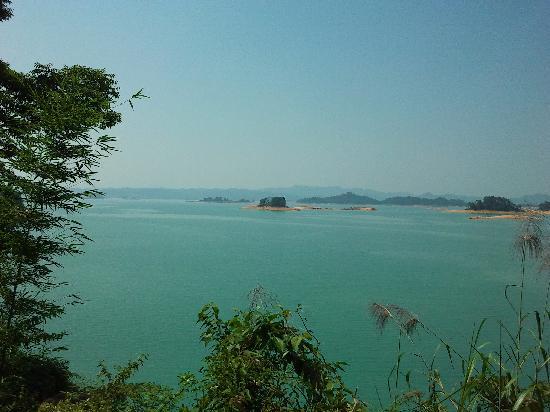 I enjoyed the Heyuan Fountain display with music and commentary very much. It was just the highlight when the finale came and a jet of water shot many meters up into the air but also how the different jets of water matched the music. It was worth having dinner early and rushing to the river side! 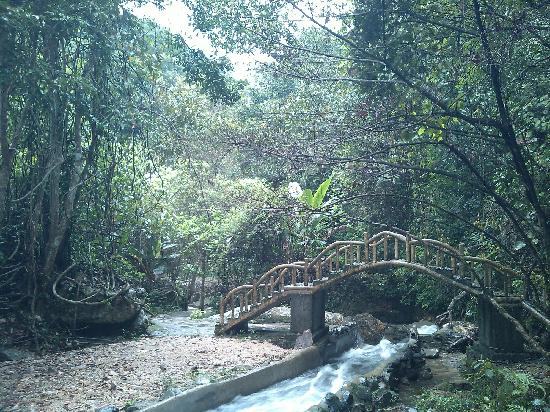 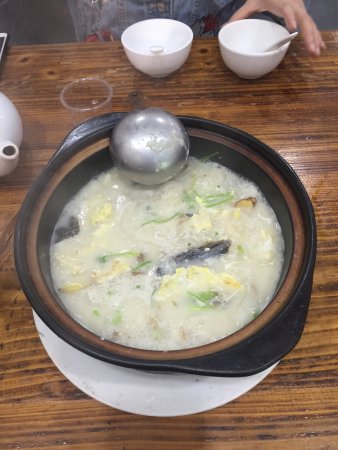 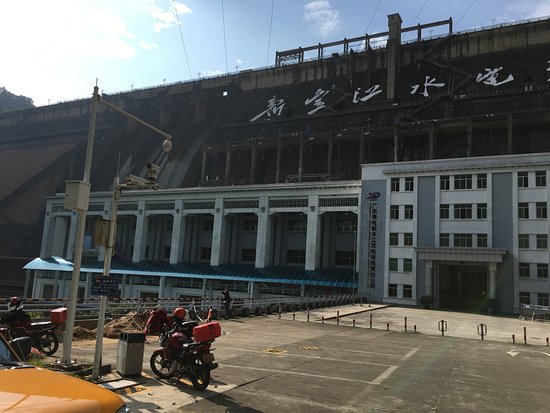 We hired a taxi to take us to the the road to the dam wall. The walk was easy as it is on a sloping road to the dam wall (30mins at a brisk pace). We then walked down the steps beside the dam wall to the hydro power station. The the flat road beside the river takes you to the starting point.
Near the lovely fish restaurants
We allowed an hour for the walk but better to be more leisurely. 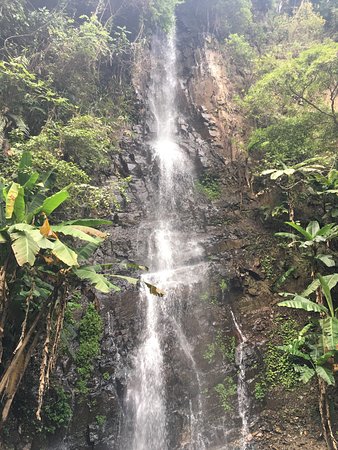 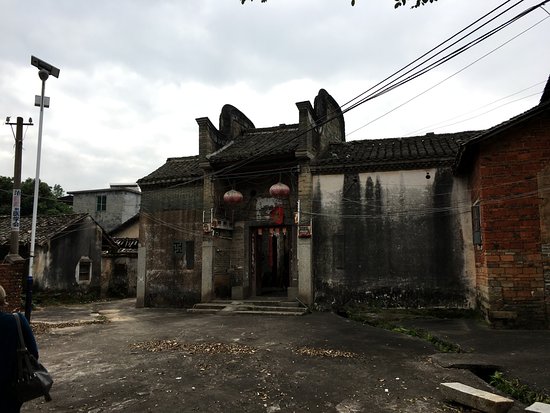 We visited this village midweek and found everything locked up. There was no information in English and our driver had never been there before. Interesting wandering but very little happening as far as we could see. 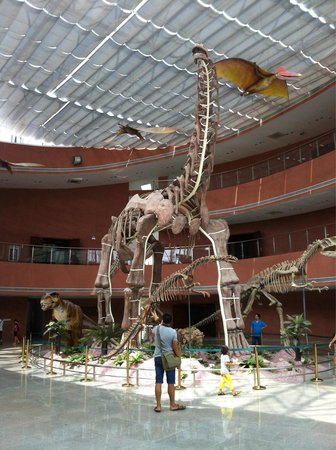 It is a small museum. It took us not more than 30 minutes to finish viewing. All information and explanation are written in Chinese language. No english audio or guide provided. CNY30 per person as entrance fee.