Top Things to do in Enkhuizen

What to do and see in Enkhuizen, The Netherlands: The Best Places and Tips

In one of the largest civil engineering works undertaken anywhere in the world during the 20th century, what was once a sea called the Zuiderzee, was turned into a combination of reclaimed land called polders and a huge lake, now known as the IJsselmeer. To fully appreciate the scale of this project, drive into town, first through the Flevoland polder to Lelystad. Then the approach to this beautiful town is via the 30-kilometer (19-mile) long dyke. You will not get a better impression of the scale of the work that took place. You first drive through mile after mile of reclaimed land, then on a road that goes right over the 'sea', with water on both sides. Enkhuizen itself was once one of the main operational bases of the East India Company (VOC). The town today is a water lovers' paradise. Boats abound; at times, every second street seems to be a canal. The Zuiderzeemuseum here has both an inside and outside section. It is devoted to the history of the Zuiderzee and the cultural heritage of the town.
Restaurants in Enkhuizen 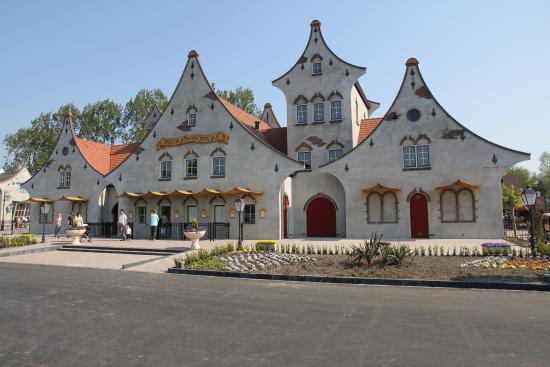 The place got a lot of amazing Exhibitions. from midgets houses, famous tales Exhibitions, petting farms and small riding Playgrounds (car, horse, train and a boat)
The upside is that the kids (6yr and 2yr) liked everything and was amazed from the Exhibitions. The downside is that everything is in Dutch so they didn't understand anything. (But it seems that it's only annoyed me, they were still amazed from all the puppets and decoration)

Best nature close to home, nice for walking or going in our boat and get some ice cream. There is a parking place and walking paths. Possibility to book activities and there is a restaurant and snackbar, but the opening hours are limited. 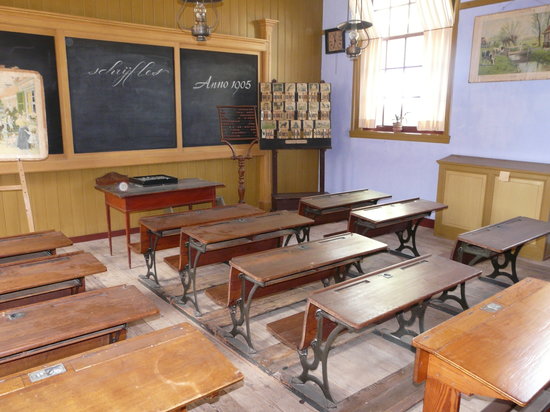 The museum is splendid, a hidden gem, with a huge range of fascinating things to see and do. And there are helpful and well-informed stewards, one of whom in particular had volumes of information about the history of the area its people. Sadly one other pair of stewards were too busy talking to each other to notice us or other visitors. Maybe they'd had a particularly busy day...
We only had a couple of hours to explore the enormously varied and interesting site and could easily have spent the whole day there. Hopefully we'll do so next time?
We did get to sample warm and freshly salmon smoked, delicious and quite the best I've tasted. And then we found the cafe and its apple pie and cream...
We had a great time and look forward to another visit, hopefully on a similarly sunny day. 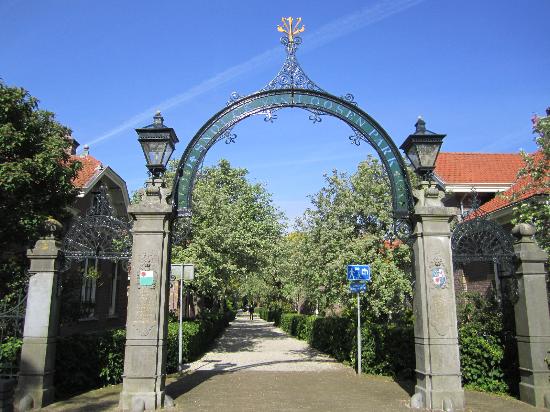 Reviewed By diana56 - Enkhuizen, The Netherlands

When in Enkhuizen this is a must see or make a little detour. Social housing from another century. The flagpole is worth noticing! 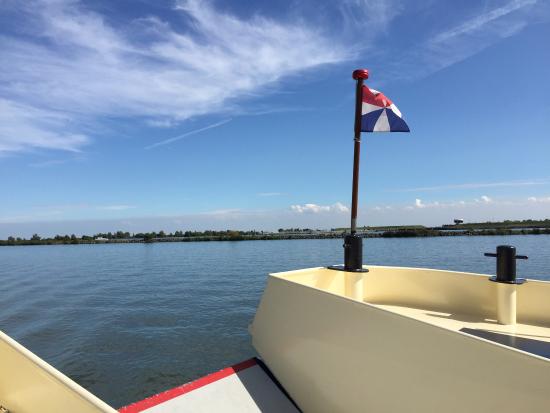 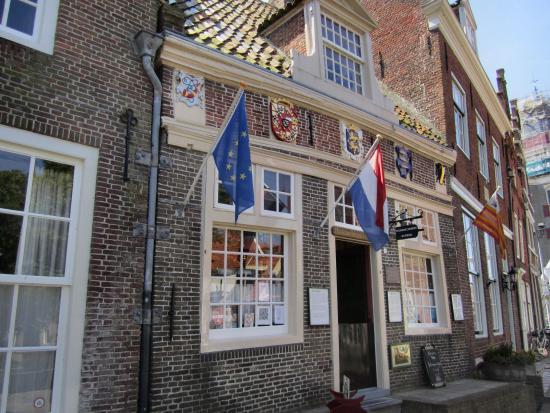 My wife and I had intended to visit the Zuyderzee Museum on the edge of picturesque Enkhuizen but thought we''ld just drive into town first. Walking behind the Drommedaris Tower, we noticed this little museum and on learning that our Museum Card entitled us to free entrance, walked in without having particular expectations. Know what? We spent so much time there that we had to postpone our visit to the much larger and better-known Zuyderzee open-air museum!...We have to thank the most enthusiastic volunteer lady who looked after it - she was so informative and clearly proud (the Dutch Royal couple had paid a fleeting visit earlier this year) that we were quite swept away.- and learned a lot about a subject that had, hitherto, not been on our 'must do' list. It is quirky, packed with ships of all sizes in bottles (or containers as small as a fuse!) of all shapes and sizes. The gentleman who arrived to help out during our visit was equally enthusiastic - and proud to show off his English, They were fantastic ambassadors for this hidden gem, ensuring that our voluntary contribution far exceeded what one might have expected to pay in entrance fees... 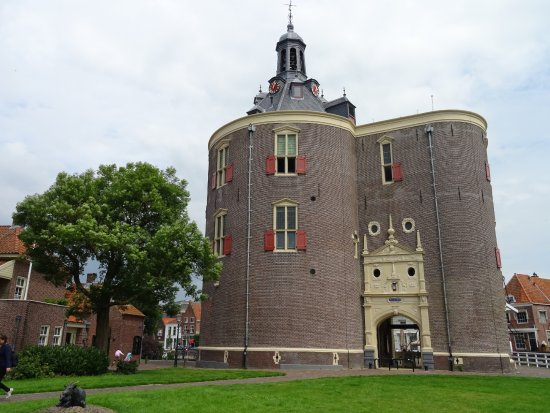 We were on a tour to Giethoorn and our tour guide stopped here to show us this quaint town. It was early in the morning and the town was pretty quiet. This tower immediately caught our attention. Our guide couldn't tell us too much about it, but it was cool to check it out. Reviewed By EppoSt - Arnhem, The Netherlands

Nice to pop in. It is old, it is beautiful but that is all. Especially Reading the gravestones on the floor is gascinating 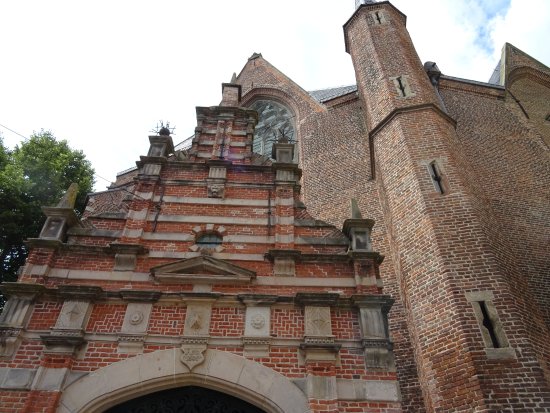 We went up here as we heard the views from the top were good.
Be prepared for the very narrow steps and almost vertical climb at points but worth it for the guide giving information about the history of the church and the bells. Once you reach the top, the view across the city is definitely worth it. Just take care getting back down! 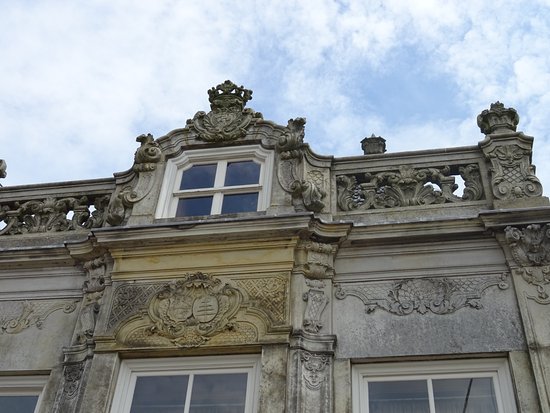 Our tour guide made sure we stopped to see this magnificent old house. It is quite historical compared to the houses around it. Such a quaint town, don't miss it.